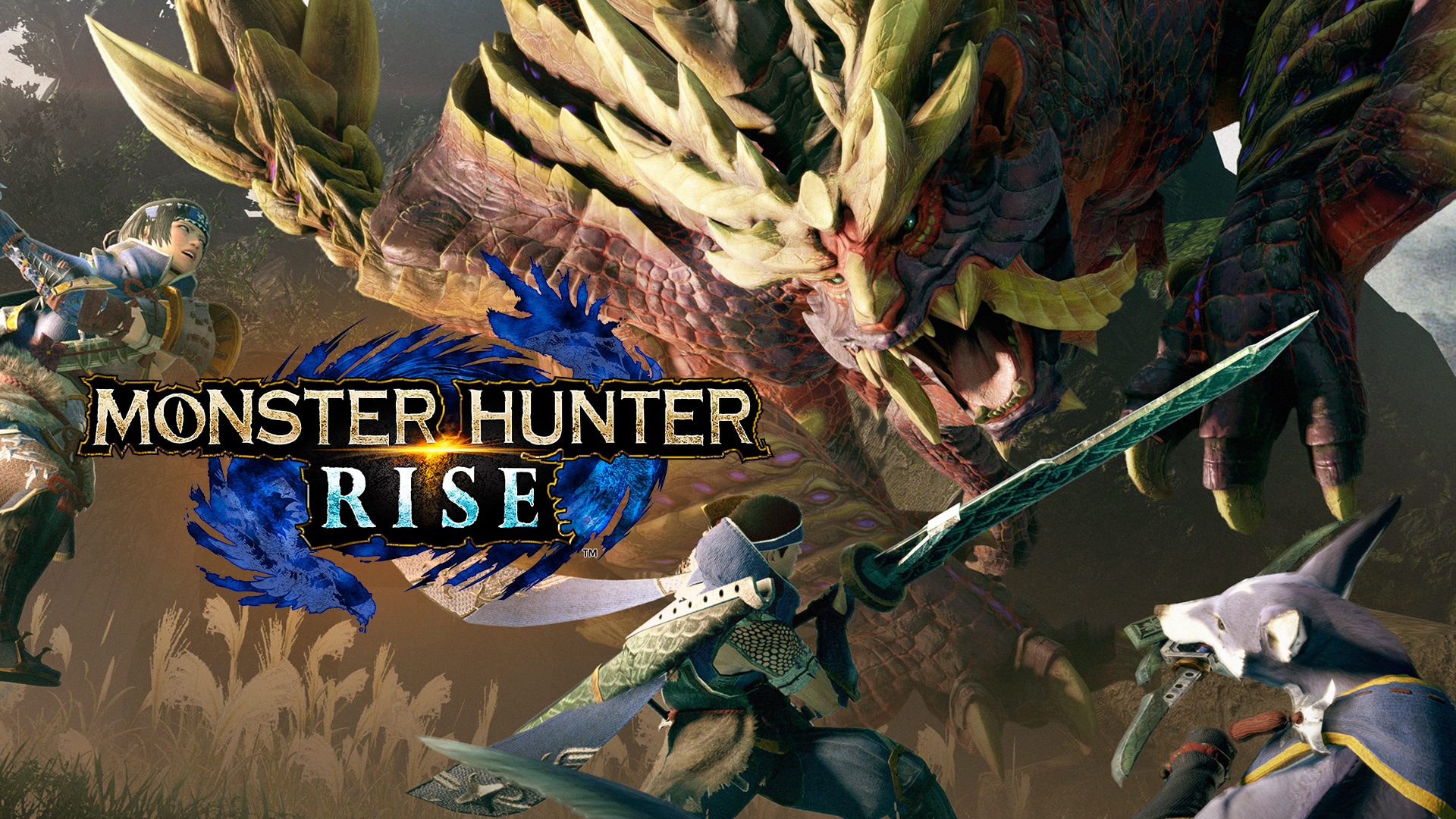 The last one has just ended Monster Hunter Digital Event dedicated to the latest updates on the Capcom franchise for the month of May 2021. As previously announced, the new event brought with it new details on the 3.0 update of Monster hunter rise, arriving tomorrow May 27, 2021.

The protagonist of this new Free DLC can only be him: Crimson Glow Valstrax, a new variant of the monster featured on the cover of Monster Hunter Generations Ultimate, known to veteran hunters for its multiform wings, his attacks capable of inflicting status Dragonblight and especially his peculiar move.

Together with Valstrax, the Apex Zinogre will appear in the Fury mode missions and a new storyline quest (starring the couple of elder dragons Ibushi e Narwa) will be added to the list of available quests.

Finally, Capcom has announced the roadmap dedicated to the next updates currently in development, which will include a series of Crossovers with some of the most famous series of the Japanese software house .: