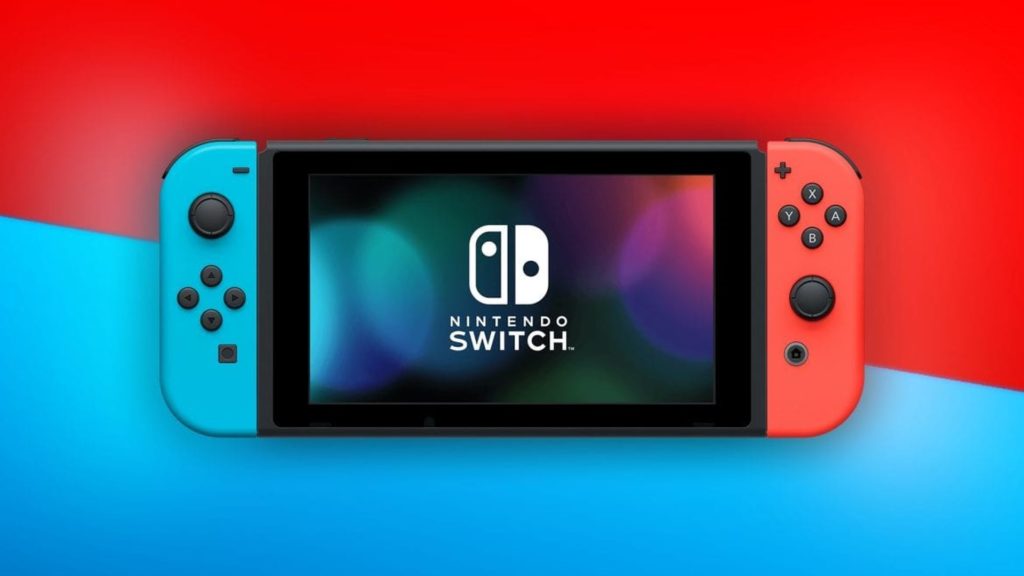 According to an indiscretion published by Bloomberg and relaunched by NintendoLife, the official reveal of Nintendo Switch Pro.

The new console of the large N could be revealed in the next few days, even before the E3 conference, in which a little more space would then be left for third party titles arriving on the platform.

Also according to Bloomberg, Nintendo Switch Pro production is expected to start in July, with a scheduled arrival on the market between September and October, perfectly in time for the “hottest” period of the year as regards the gaming industry (and not only).

Obviously, the arrival of Switch Pro would reshape the presence on the market of the Kyoto house, with the definitive disposal of the current model and the only Lite version to support the newcomer.

According to the words of the US newspaper, the new device would be capable of supporting 4K resolution in the dock and should be positioned in a higher price range than the original model, in order to represent a "premium" option for players and leaving a Nintendo Switch Lite the task of covering the role of entry level proposal.

All that remains is to wait for the next few days to find out if it is really the right time to welcome the much desired new Nintendo console to the market.

Final Fantasy XV will have another four new episodes coming out by ...