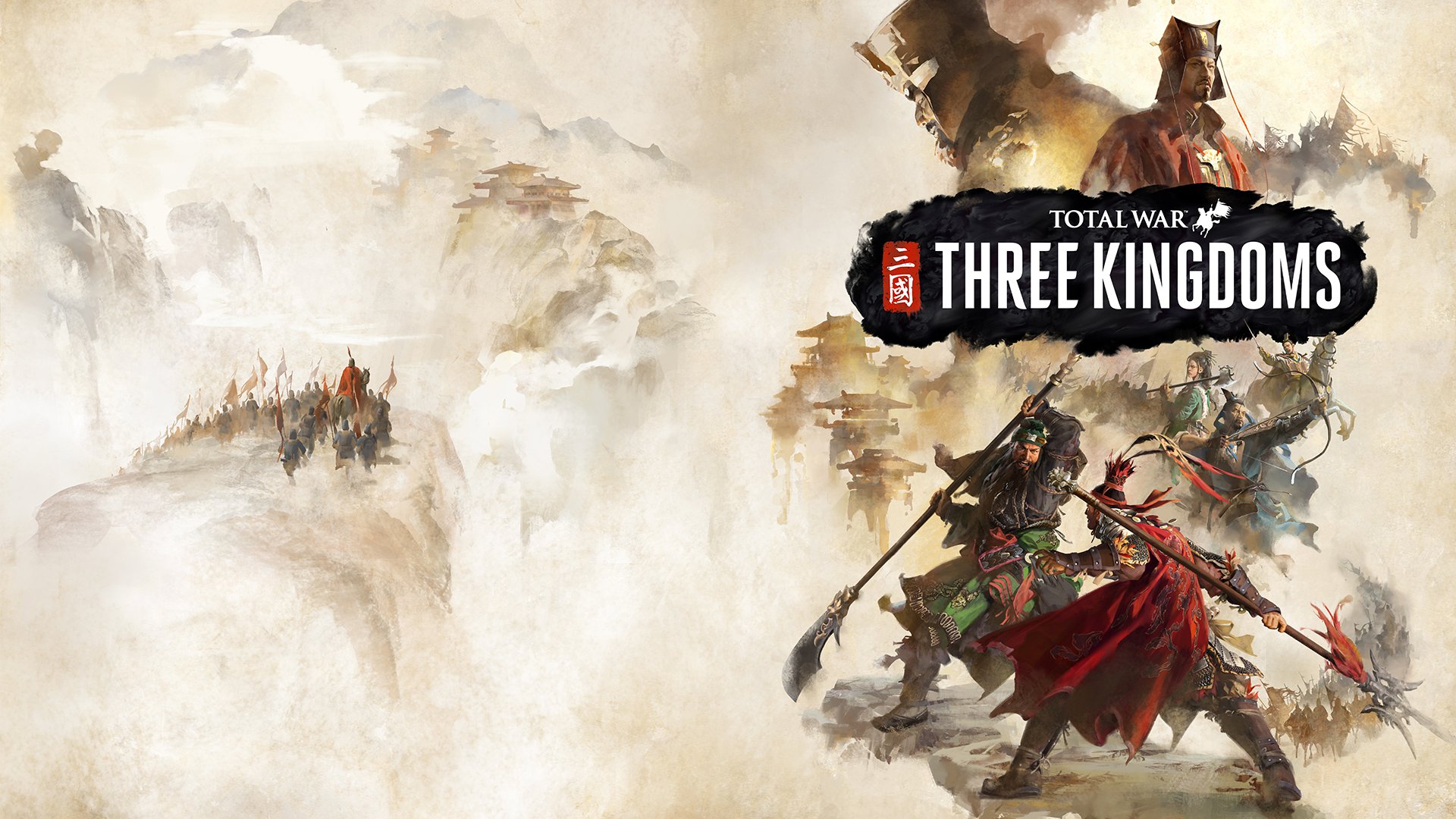 Creative Asssambly announced with a video the end of Total War: Three Kingdoms support with patch 1.7.1. the development team would be ready to begin pre-production of a new title set in the Setting Romance of the Three Kingdoms.

The news was first greeted with amazement by fans, a reaction which was followed by a surge of anger.

The accusations leveled at the developers are those of not having fixed some bugs in the DLC yet and having failed to fulfill last year's promises to further develop the northern sector of the map.

Fans then flocked to Steam, bombarding the headline with negative reviews. The game's recent rating went from being mostly positive to mostly negative within hours, with the DLC reaching extremely negative scores.

Three Kingdoms wasn't the only target of this review bombing. Also the DLC of Total War: Warhammer 2 it came under attack, but this time the community broke apart. Some fans have been organizing on Reddit to counter the negative reviews, and have brought the ratings back to normal levels at least for this latter title.

Fallout Legacy Collection - Will arrive in only two countries

Game Freak next year will surprise the players