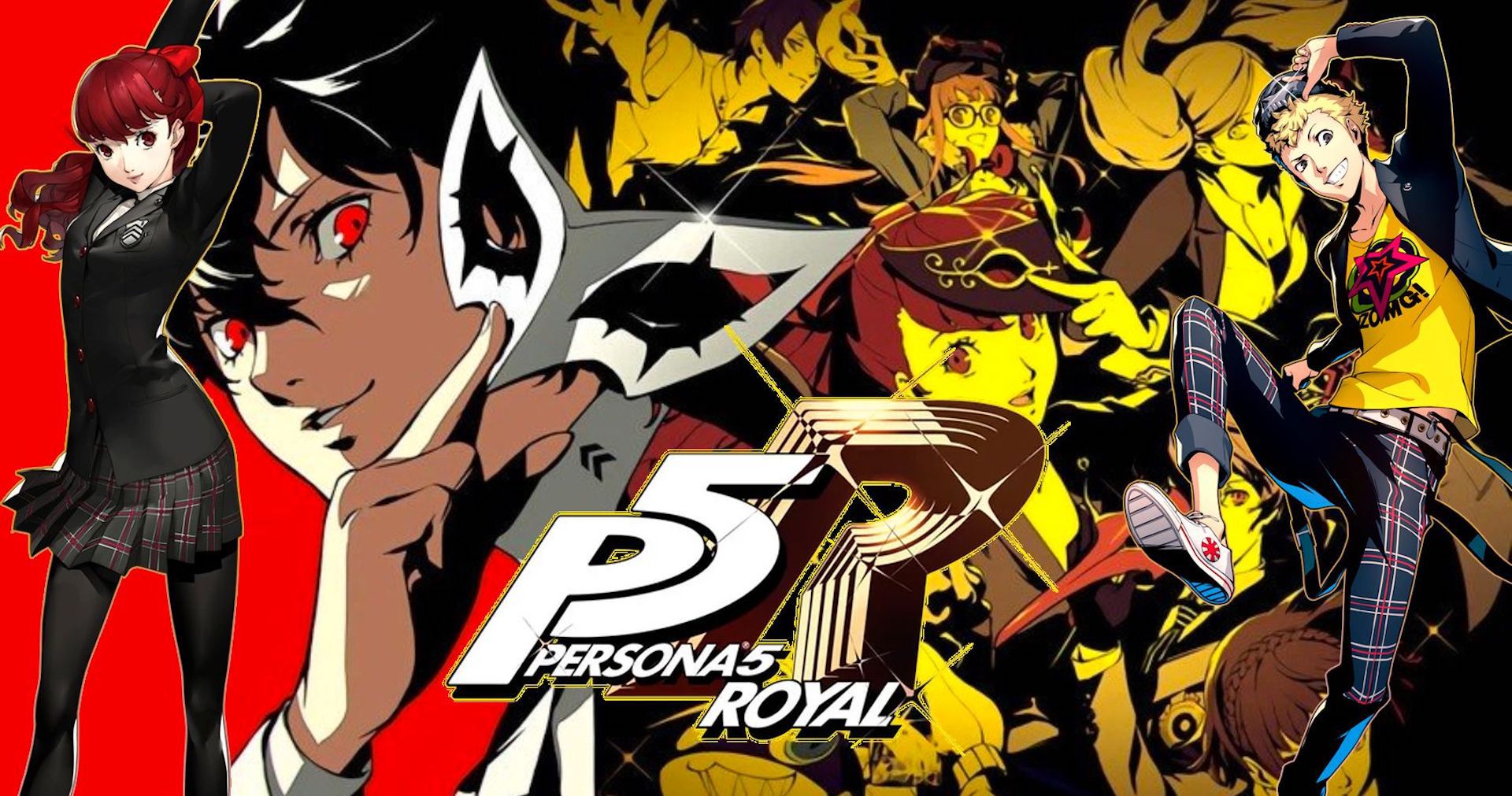 Persona 5 Royal could finally arrive on Xbox. The title was classified for the Microsoft console in South Korea.

The Atlus titles are finally achieving success also in the West thanks to SEGA's desire to make certain sagas attractive even outside the Japanese borders. The title that has certainly achieved the greatest success from this commercial strategy has been without a doubt Persona 5 Royal for PS4, the first title of the saga to enjoy the Italian localization.

Now, thanks to the aforementioned strategy, the title could finally arrive also on the family consoles Xbox, according to a document that recently emerged in South Korea. Here it is:

In Korea, 'Persona 5 Royal' was passed by Singapore MS at the Korea Game Management Committee in September 2020. # Persona5Royal #xbox pic.twitter.com/QlCIKiSZl4

Microsoft Singapore would have ranked Persona 5 Royal for Microsoft consoles again last September, but has never announced anything since. The time has finally come to drop the bomb during theE3 2021? Who knows ... maybe making the title available directly via Xbox Game Pass?