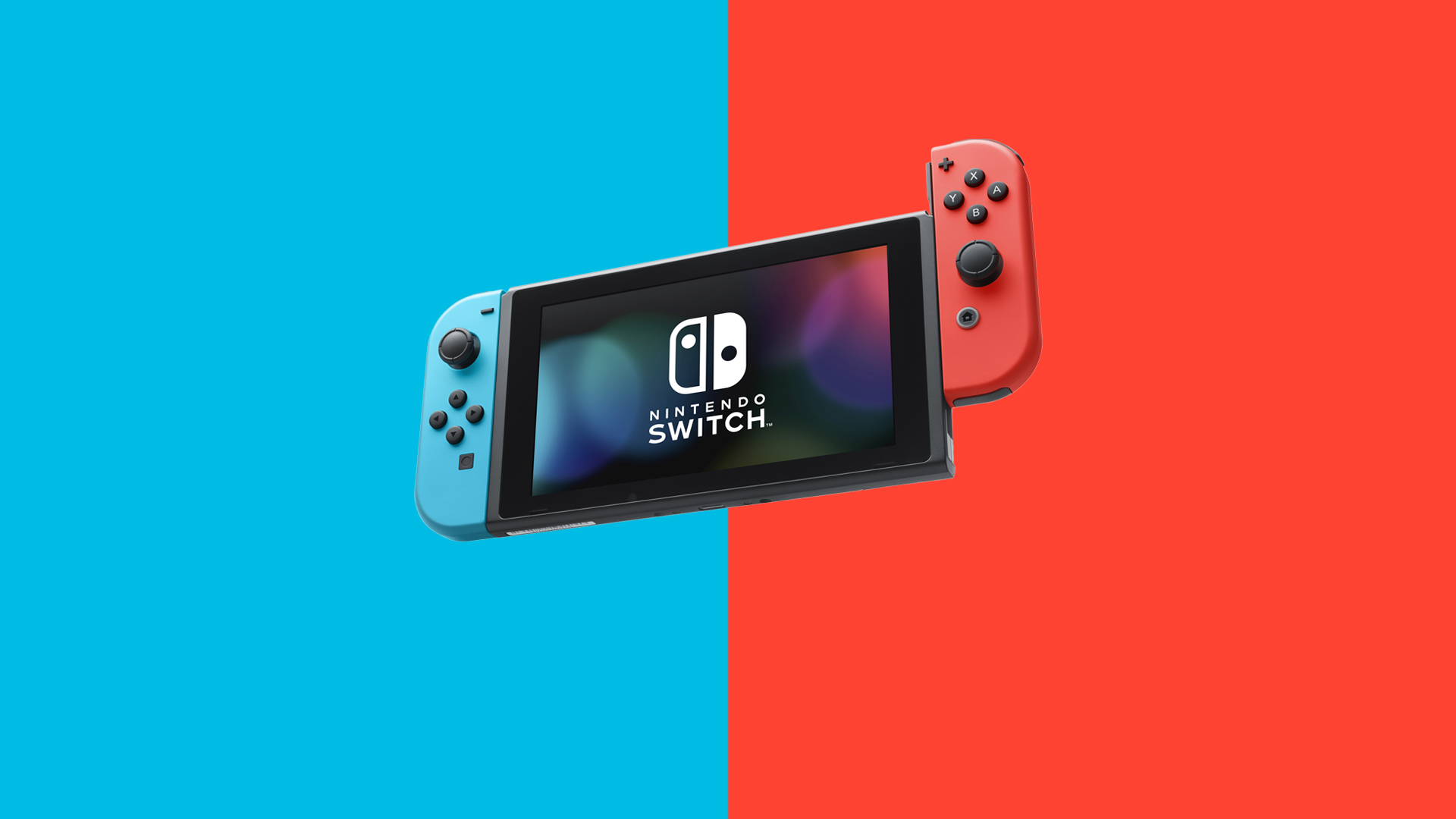 The Kyoto House, a few days from Nintendo Direct for the Los Angeles E3, has released a new update for its hybrid console. What does the12.0.3 update? The official description released by Nintendo reports a generic "System stability improvement to improve the user experience", but the data miner have found more details. Here is the tweet with the content of the update:

Looks to be minor things, I'm going back to sleep

These are package2 and SSL changes, plus an update of the blacklisted words. In short, no substantial changes, and it appears that there are no secret changes within the newly released system update. Nintendo is holding its own news for the upcoming conference Monday 14 June? This remains the hope of many.

PLAYERUNKNOWN'S BATTLEGROUNDS from a slap in the face of poverty