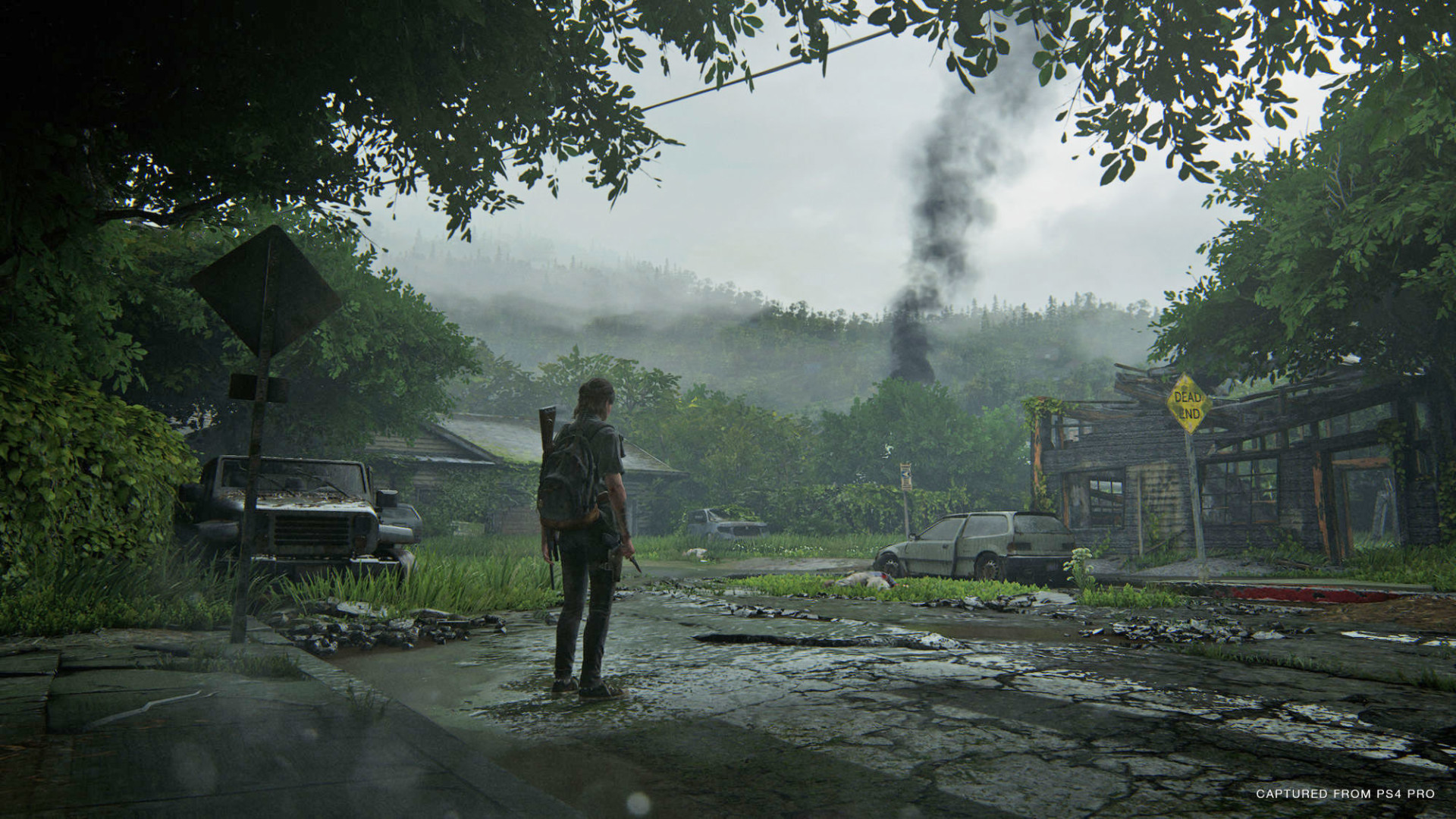 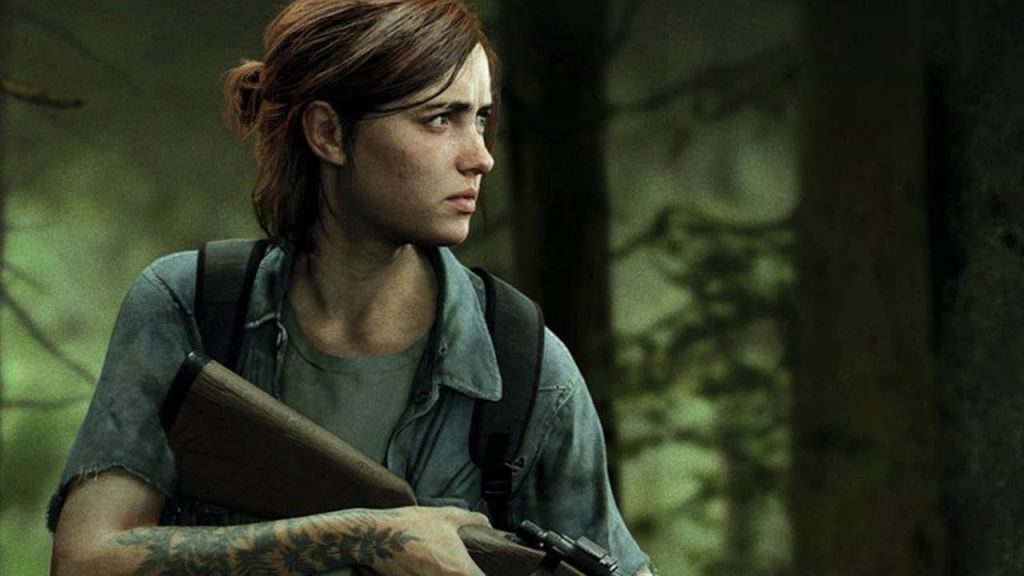 Naughty Dog is hiring a gameplay scripter and level designer for his new adventure which, according to the details of the job advertisements, it will be an attempt to “Adapting a narrative experience to an online game”.

It is specified that this is a stand-alone work that will try to bring the quality of the story-driven titles, for which Naughty Dog is famous, in a game purely multiplayer. The most accredited hypothesis is that it is a product linked to the saga of The Last of Us.

It is no mystery in fact that the flagship team of the Playstation Studios was previously working on Factions, a multiplayer mode for The Last of Us Part 2 that was initially shelved during development and later resumed after the game's release, so it is possible that this is expanding to such an extent that it is convincing Naughty Dog to turn it into a stand product. -alone.

According to the latest reports, Neil Druckmann would already have the script of The Last of Us Part 3 ready but this would not have entered development yet, as opposed to a remake of the first chapter that would instead already be in the works. It is therefore possible that Factions is the project on which the studio will focus in the near future.

Di Sarno Raffaele - 24 September 2021
In the past few hours during the Nintendo Direct which was held to coincide with the birthday of the Japanese company many fans of Super Smash Bros ....
News