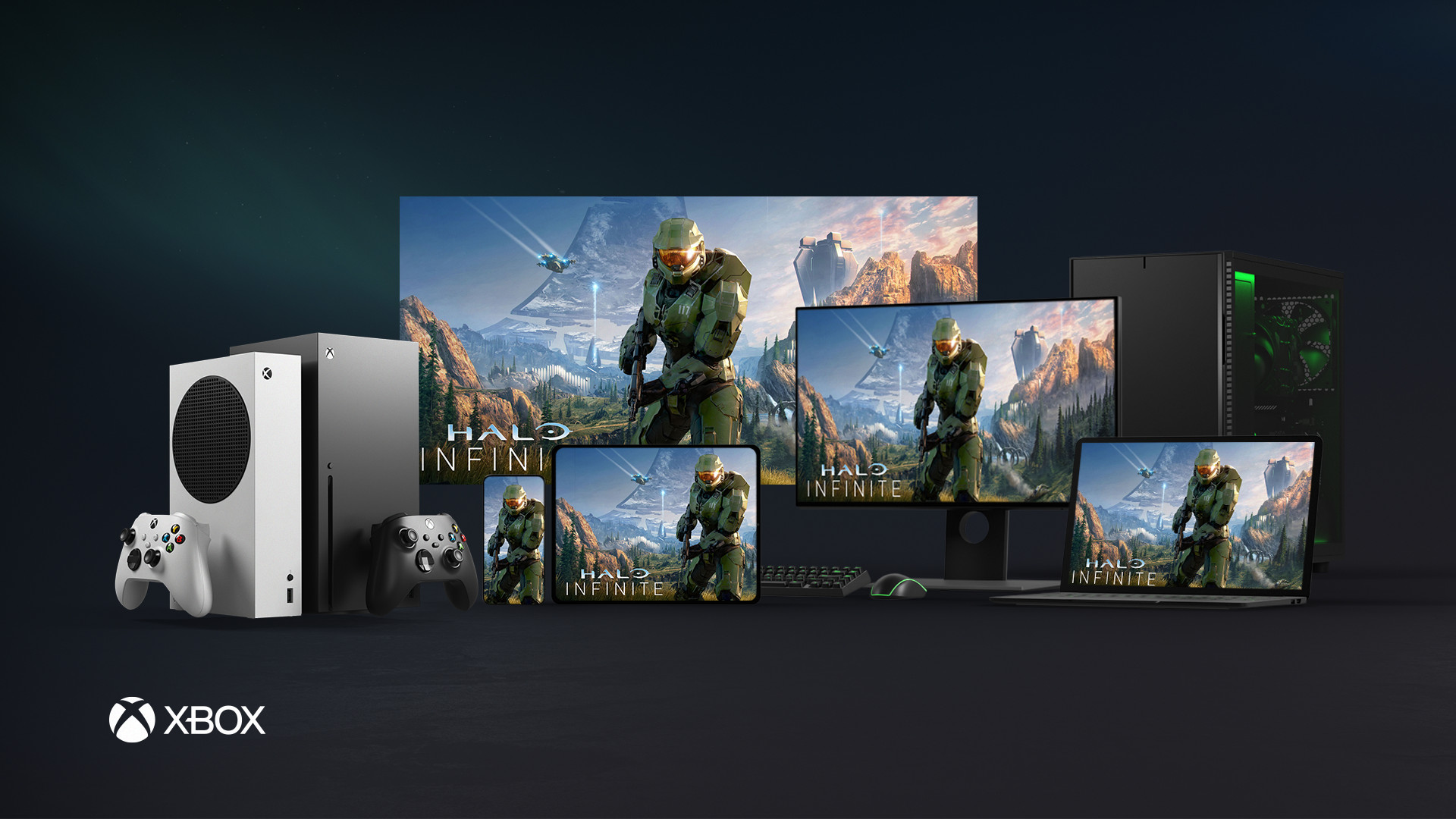 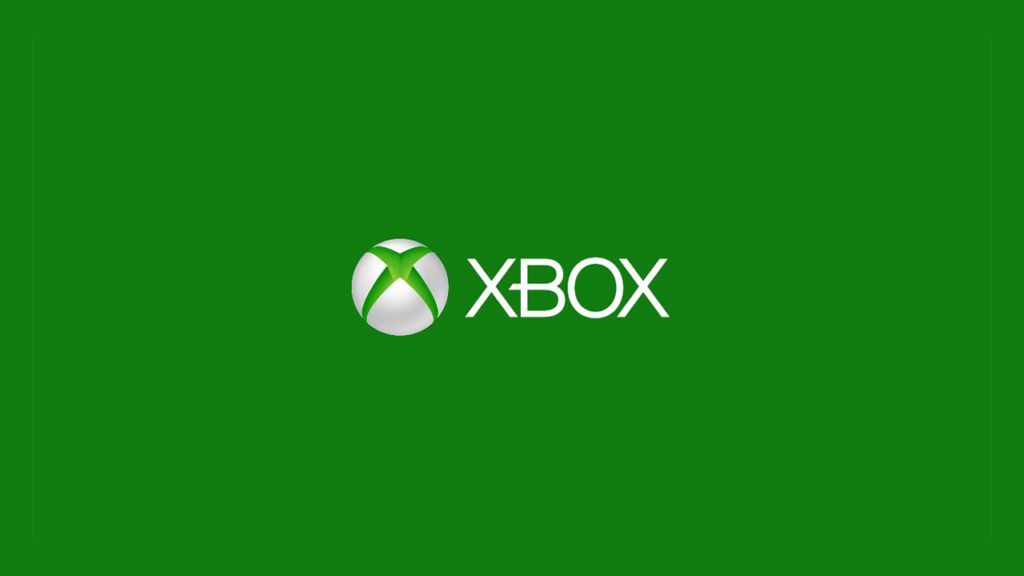 It is close to the E3 conference that Xbox held jointly with Bethesda, but Microsoft is already starting to heat up the engines with important news. That the gaming platform of the Redmond house is no longer strictly tied to its consoles, but it is expanding in the direction of a real ecosystem, it is no longer a mystery and having centered all its strategy on the Game Pass seems to be opening up a whole series of new possibilities for the company.

É in fact, confirmation arrived and Microsoft is working with Smart TV makers to bring the Xbox application to TVs and allow players to access the platform thanks to xCloud.

"We are working with TV manufacturers to include the Game Pass experience directly into televisions with internet access, so all you need to play is a controller." said Liz Hamren, head of gaming experiences and platform at Microsoft, as well as vice president.

It's unclear when this app will actually hit the market, but already last November Phil Spencer had talked about the project, stating that he didn't think he would see the light in the next 12 months. During the same period, the Xbox boss had sown some clues about a possible streaming stick dedicated to xCloud, project also officially confirmed:

"We are also developing standalone streaming devices that you can connect to your TV or monitor so that if you have a good connection, you can stream the Xbox experience." Hamren reiterated.

Clearly there are still no precise dates and details on the landing of the platform on Smart TV, but the confirmation of the projects in place further clarifies Microsoft's future strategy based on services and cloud gaming.

And just about that, the company has confirmed that the xCloud service will be migrated to hardware based on Xbox Series X in the coming weeks, in addition to the upcoming release of the web version (currently in beta on PC and MacOS) and the final confirmation of the arrival of the cloud gaming service even on Xbox consoles, an implementation expected by the end of the year.

Monster Hunter Stories 2, best debut on Steam for a JRPG