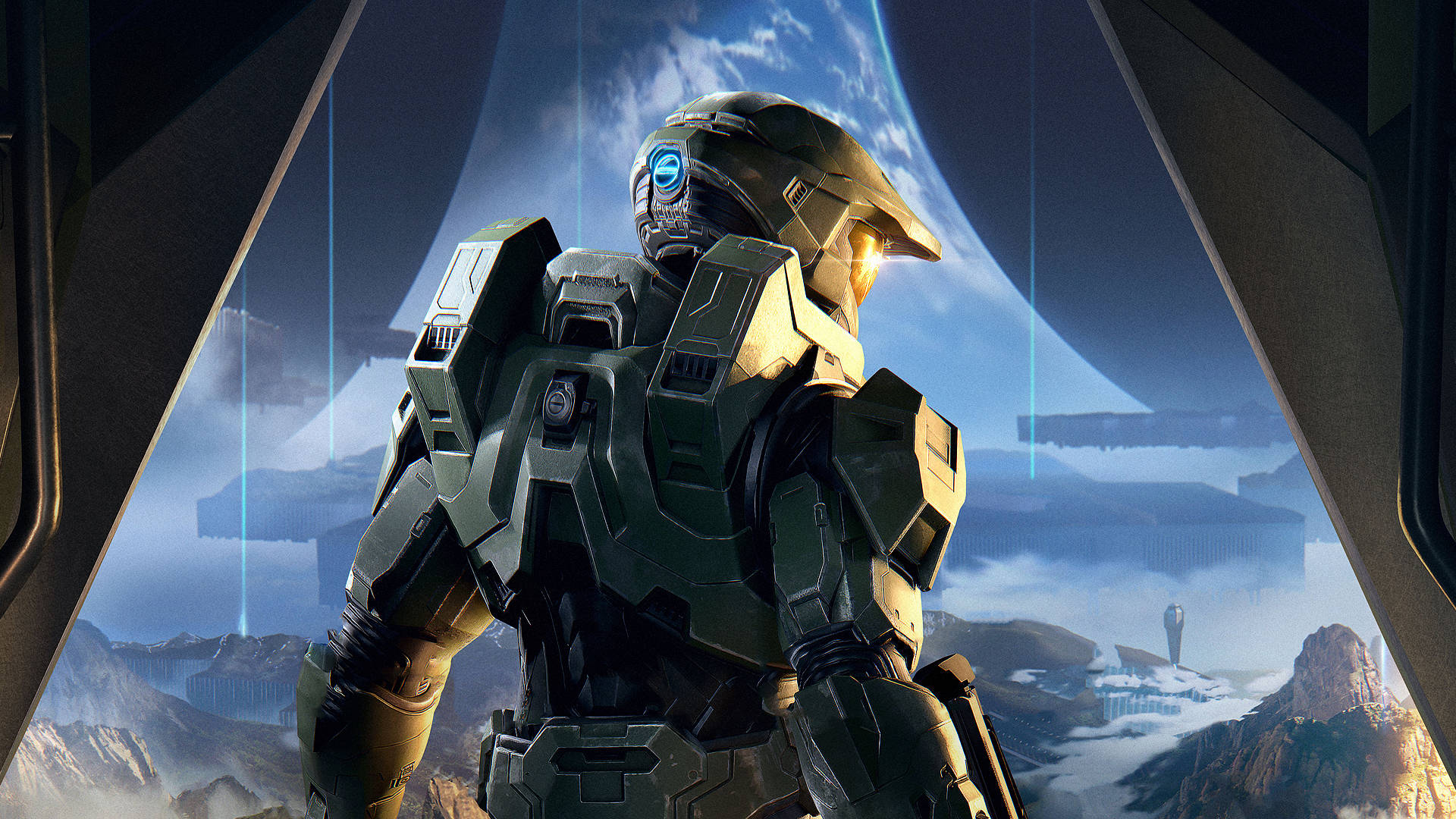 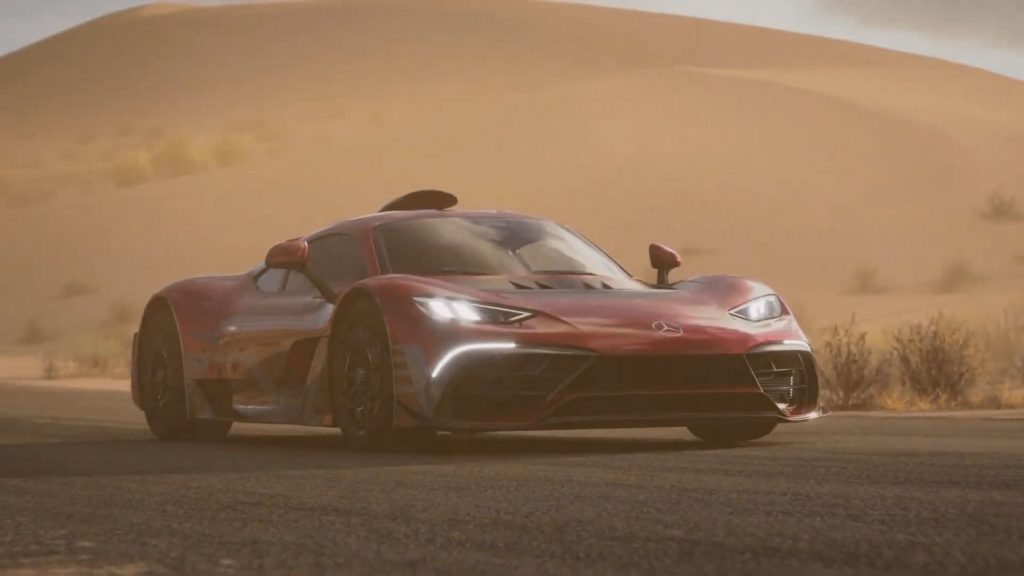 After the busy conference Xbox & Bethesda, where 30 games were shown at a very fast pace, it's time for Microsoft to move on to the details and insights.

In fact, two live broadcasts have been scheduled in which the gameplay of Halo Infinite and Forza Horizon 5, who made their appearance already during yesterday's conference.

It will start at 17 pm, Italian time, with the title of 343 Industries, which will offer a deeper look at the gameplay of the multiplayer sector. This, among other things, will be available to all players for free at the launch of Halo Infinite and it has already been confirmed that it will support a 120 fps mode on Xbox Series X. official channel Halo Youtube.

For Forza Horizon 5, racing game surprise announced during the conference, new gameplay will be shown at 19 on official Twitch channel of the Forza series.

Monster Hunter World has beaten all the games in the history of ...