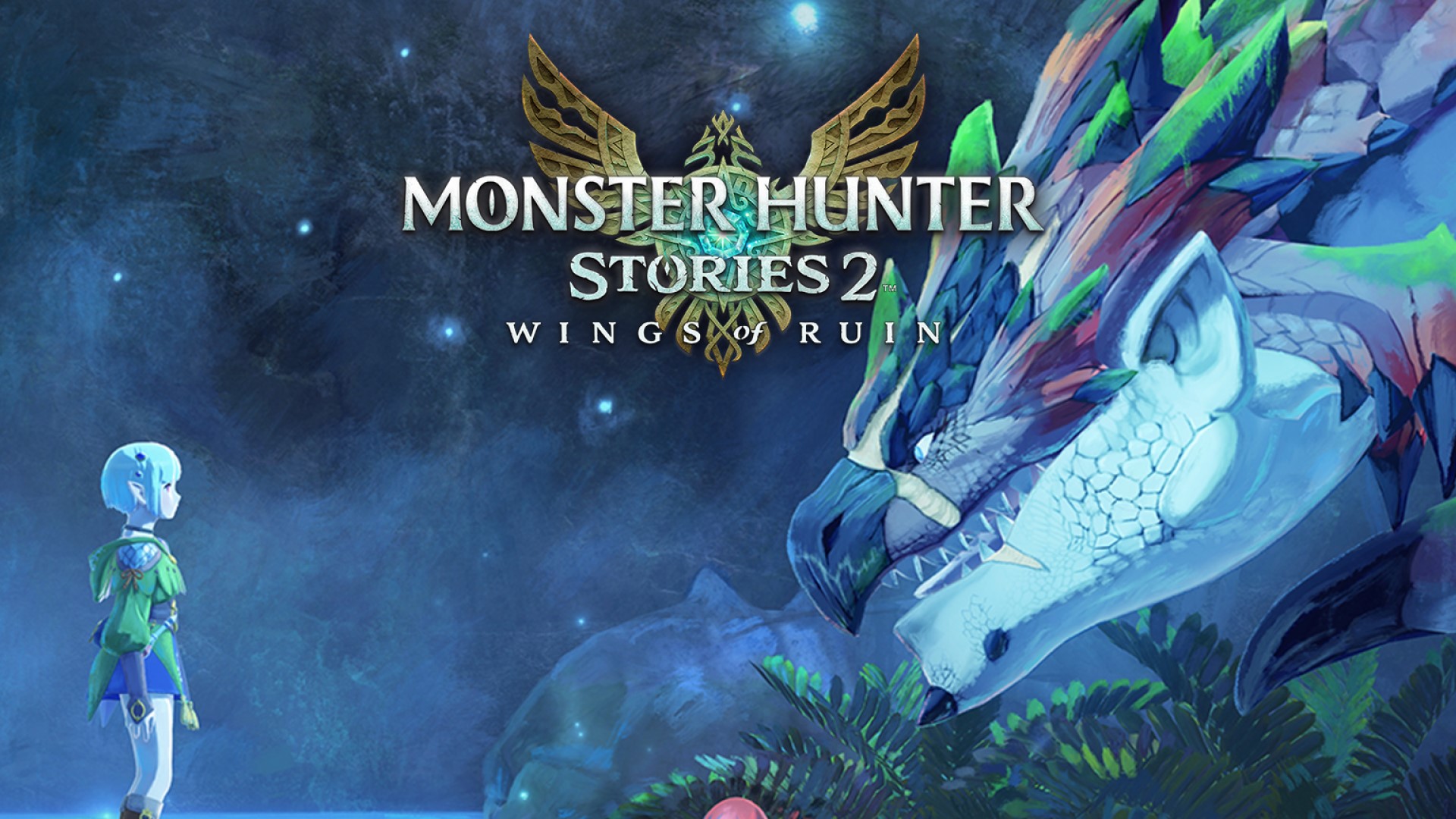 The Capcom conference at E14 15 was held in the night between 3 and 2021 June. During the show the developers returned to show Monster Hunter Stories 2: Wings of Ruin with a new trailer and some updates.

The spin-off had already been shown a few days ago during the Game Summer Fest with a short trailer. Now, however, players can have a taste of the plot and the characters of the new title with a long and in-depth video.

In addition to the trailer, Capcom has announced that Monster Hunter Stories 2 will be available a little earlier than the release date of July 9 already announced. In fact, from 25 June it will be possible to play a demo on Nintendo Switch. The saves from this demo will then be carried over to the full game once purchased.

New World - Amazon's MMORPG has been postponed to September 28th

Ghost of Tsushima: Legends will be released in a standalone version with the Rivals mode

Piermatteo Bruno - August 5 2021
The Closed Beta of New World, the new MMORPG developed by Amazon Games, has just ended. In light of the closing of the period ...
News

Nicolae Locatelli - August 5 2021
Team ASOBI, the studio behind the platform inside PS5 Astro's Playroom, gives a special DualSense to new employees. The Japanese team is expanding ...

Monster Hunter World will not have loot boxes