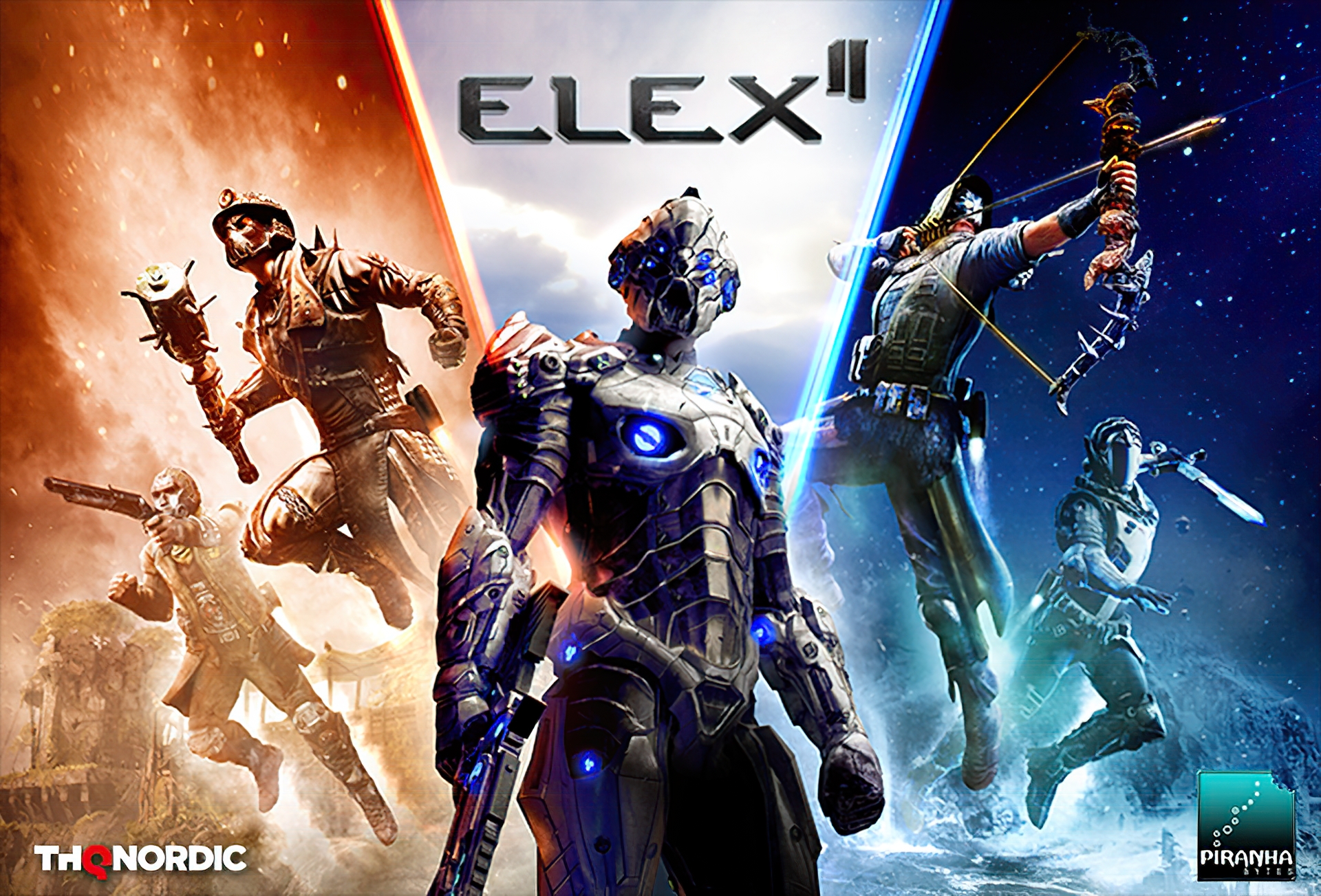 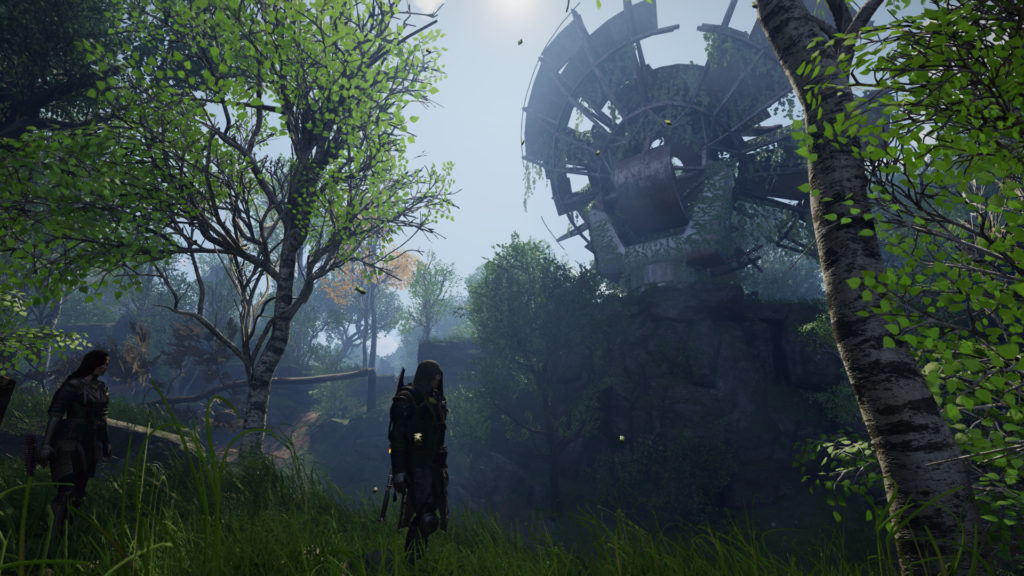 Piranha Bytes, German software house responsible for some cornerstones of the RPG genre such as Gothic and Risen, officially announced ELEX II, a sequel to their previous title dated 2017. The game was presented with a trailer accompanied by the official musical theme created by Jonathan Davis, Korn frontman.

ELEX II will retrace the footsteps of its predecessor offering itself as a classic open world RPG, which promises great freedom of exploration for those who want to delve into the science fiction world of Magalan.

Among the main features of the game, in addition to the ability to move freely in the game world using a jetpack, Piranha Bytes heralds a large number of unique NPCs, each with its own characteristic attitude: they will remember the behaviors previously held by the player, they will be able to join him or abandon him based on his behavior and will eventually die, going to influence the development of the plot.

ELEX II will be published by THQ Nordic (which acquired Piranha Bytes in 2019) by the end of 2021.