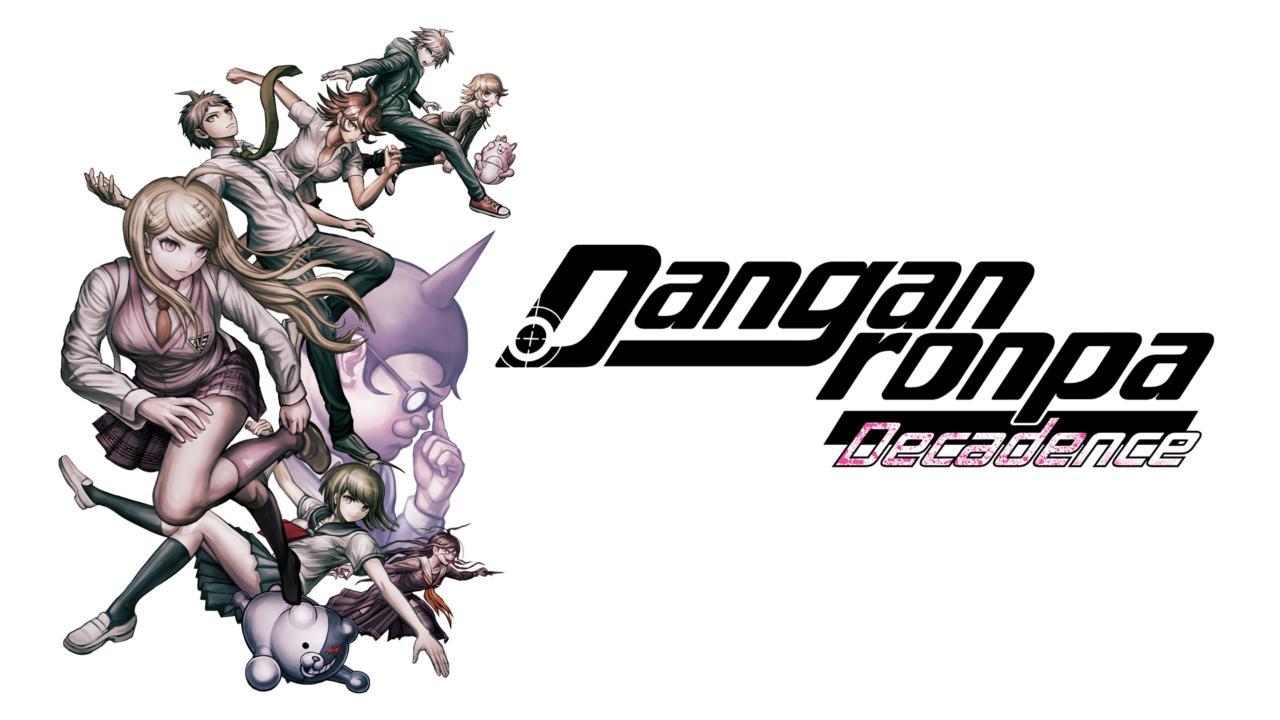 Ready to enter a world full of despair? The series of Danganronpa will come up Nintendo Switch in the course of 2021 through Danganronpa: Decadence, a large collection of the three chapters of the visual novel of Spike Chunsoft.

The bundle will include the following games: Danganronpa Trigger Happy Havoc, Danganrompa 2: Goodbye Despair e Danganronpa 3: Killing Harmony released in the period between 2010 and 2017 on PS Vita and Steam. An extended version of the minigame will be included in the bundle Danganronpa S: Ultimate Summer Camp, a board game featuring all the characters in the series.

In addition, it has been confirmed that all titles in the series will arrive on Nintendo eShop in a standalone version that can be purchased separately.