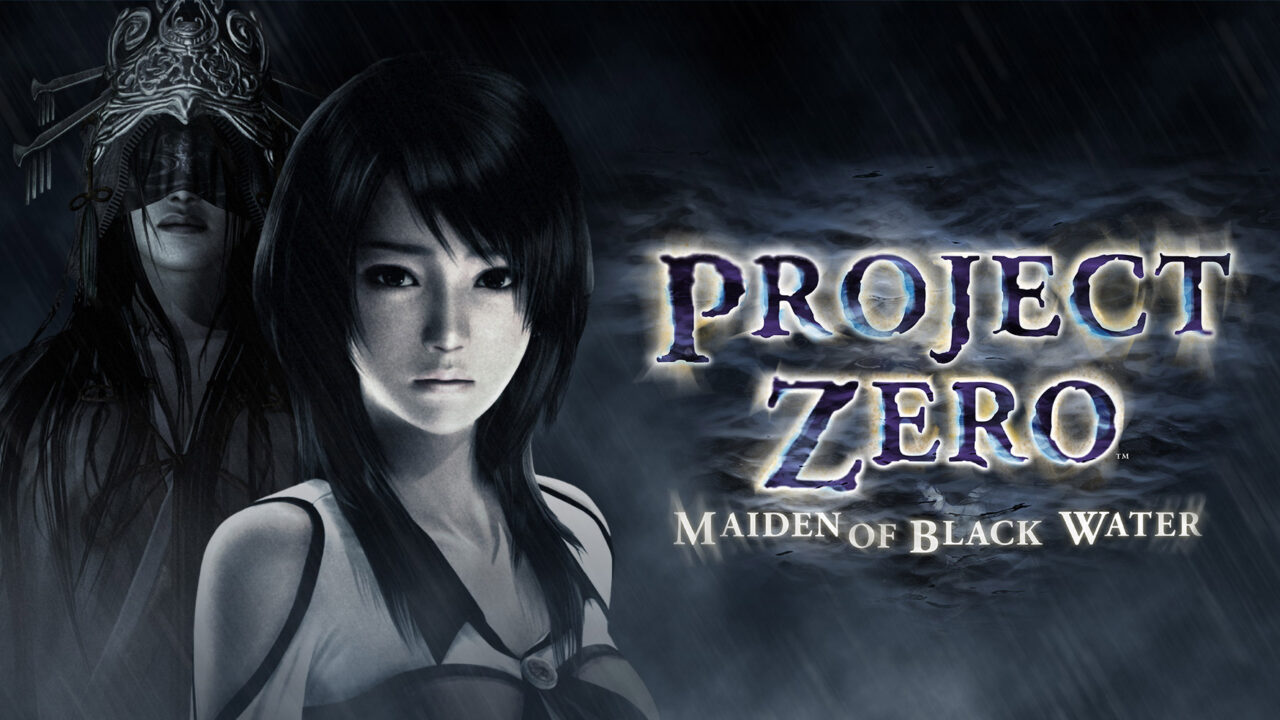 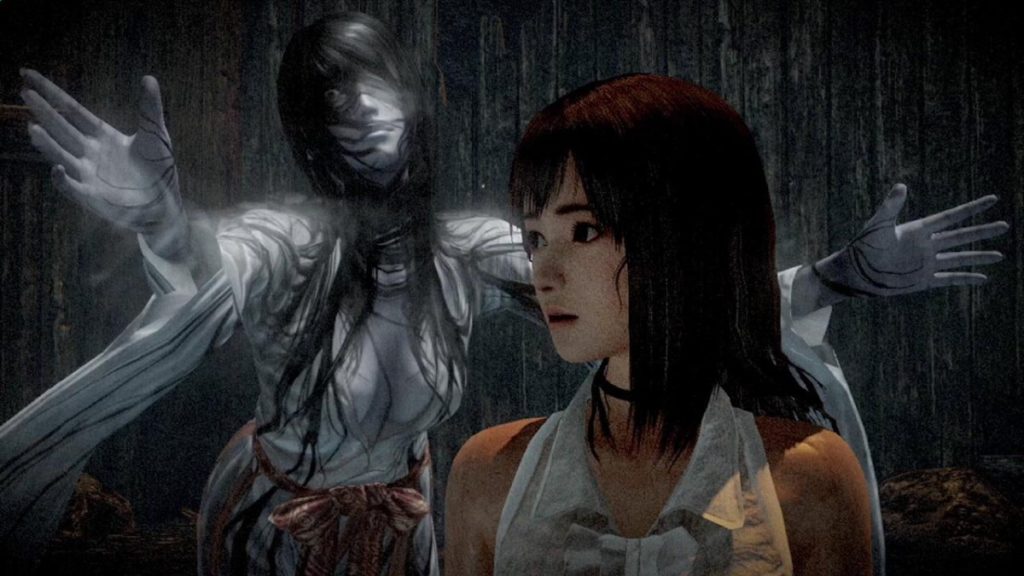 The title is part of the series known in the East as Fatal Frame had been released exclusively for Wii U in 2014 and therefore represents an unprecedented release for the other platforms.

In Project Zero: Maiden of Black Water the classic horror elements of the series are present, like the iconic camera with which to exorcise ghosts. Nintendo has confirmed that the version for its console will also include some new costumes for the various protagonists of the game to wear.

Danganronpa 2 is available for iOS and Android

Metroid, Brie Larson would like to play Samus in a film about the saga