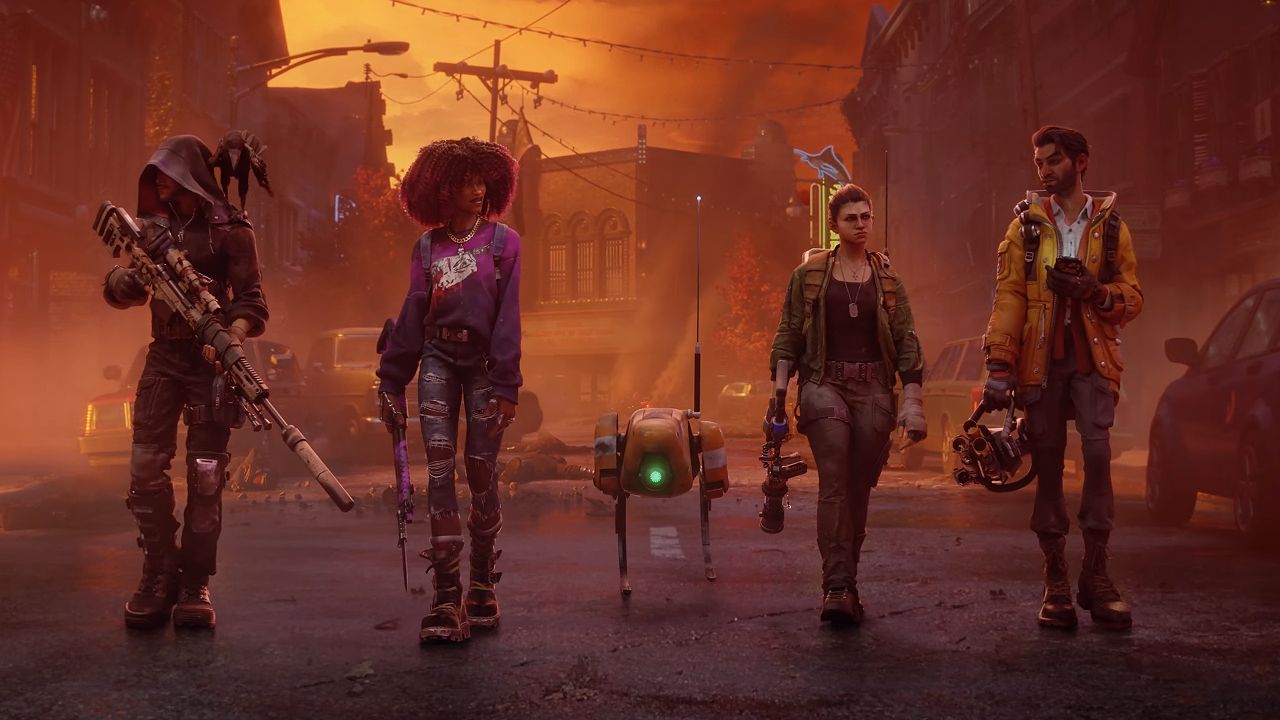 At the Xbox E3 conference, Arkane Austin presented his new IP by Title redfall, available exclusively on the Microsoft platform from the summer of 2022. The game was presented with a kinematics which showed only the protagonists of the game, the setting and some of its features, so they arrived further details directly from the software house responsible for Prey and Dishonored.

Redfall is an immersive open world shooter, playable in single player or in cooperative, playing the role of one of the four protagonists. These will be immersed in the reality of the US island town of Redfall, fallen into the hands of a particular breed of vampires, the result of laboratory experiments and constantly evolving. Here an intense game campaign will take place that will focus both on the narration and on the different possibilities of approaching the gameplay, offered by the presence of four distinct characters: Devinder Crousley, paranormal investigator and inventor; Layla Ellison, biomedical engineer with telekinetic powers; Remi de la Rosa, military engineer flanked by his assistant robot Bribòn; Jacob Boyer, sharpshooter with a vampire eye, perpetually accompanied by a ghostly raven.

The game promises the usual narrative depth of Arkane titles, combined with a wide range of characters customization. Players will have a large assortment of equipment to be recovered around the island and different possibilities of approach to combat: specializing to tackle a solo campaign or to better find a place in a cooperative game will not be a problem, as well as choosing an aggressive style of play rather than a more discreet one.

"Each game we create is different from the previous ones" said the creative co-director Ricardo Bare, “Stealth was key in Dishonored. In Prey, the gameplay was centered around physics. Mooncrash introduced roguelike elements. Despite the differences, our main focus remains the creation of deep worlds and original game mechanics. And this also applies to Redfall. "

The game, as mentioned, will be available on Xbox Series X | S and PC in the summer of 2022. It will be part of the catalog Xbox Game Pass since the day of release.

Andrea Schietroma - August 4 2021
Take-Two has released sales figures for the first quarter of the fiscal year, particularly those of some labels under its control. Between these...
Mobile Gaming

Piermatteo Bruno - August 4 2021
Let's go back to Tencent, the Chinese giant specialized in financial investments and which in recent years has begun to show particular interest ...