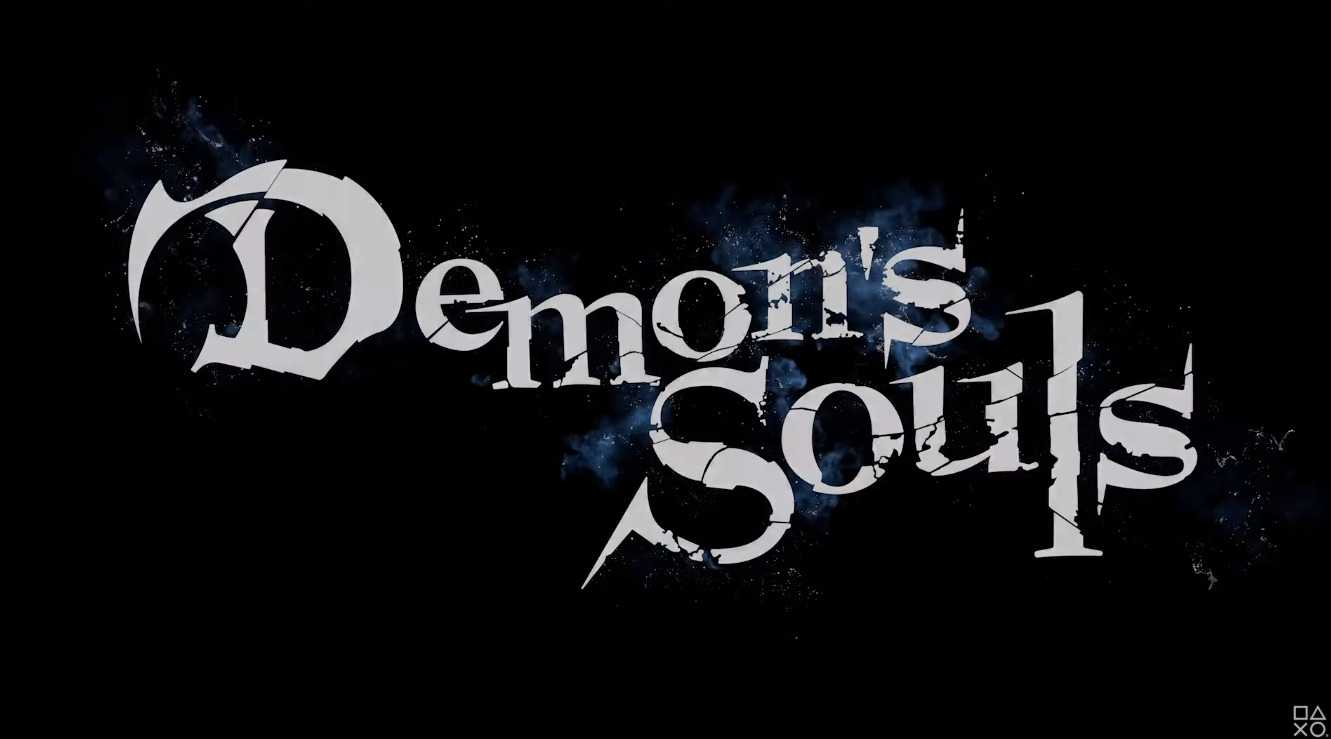 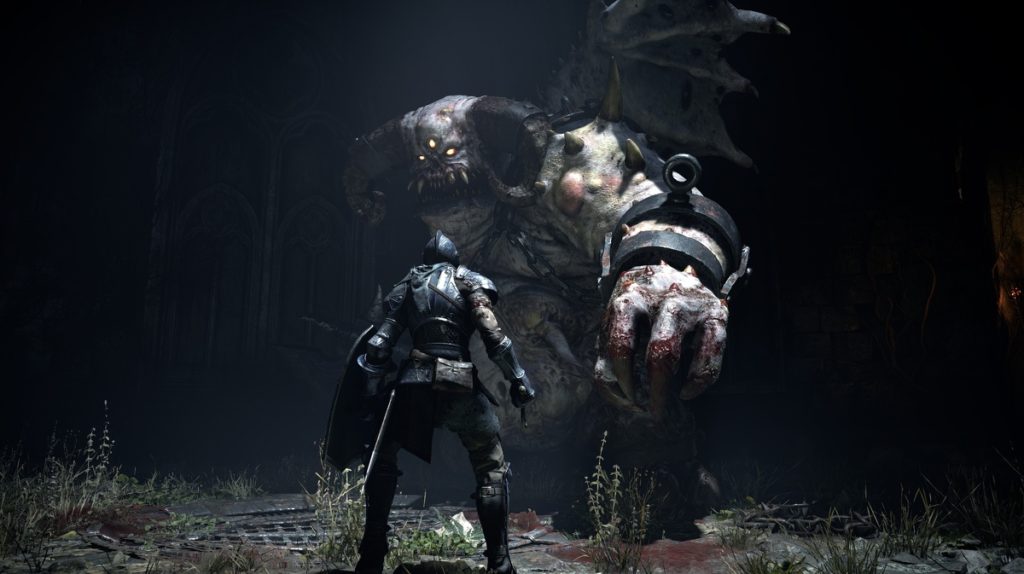 Demon's Souls, one of the launch titles for PS5, could see the light on PS4 as well. It is a hypothesis, nothing official, but a recent discovery fueled rumors about the possible existence of a version for the last generation Sony console.

Everything was born from Playstation Game Size, an account that deals with scan the Playstation Store database providing detailed information on releases, patches, download sizes and release times of the games in the catalog.

On yesterday's day, that account discovered that a PS4 version of Demon's Souls exists in the database, specifying however that this does not have a precise meaning and the game could be published soon, canceled or it could even be a simple version of testing for developers.

🟧 BUT This Version Can Be Canceled, Can Be Release Soon Or Can Be only small Test Version For Developers

Although the game should almost certainly aim for a lowest quality target to run on PS4 (30fps and graphic downgrade), the hypothesis of an arrival on the previous Sony console is not so remote and it would not even be the first case of this kind: a few days ago another launch title for PS5 Godfall, it was presented in a new version just for Playstation 4, which will see the light during the month of August.

A mysterious message is blocking 4 PlayStations throughout the ...

Microsoft confirms its presence at Gamescom 2019 and reveals the ...