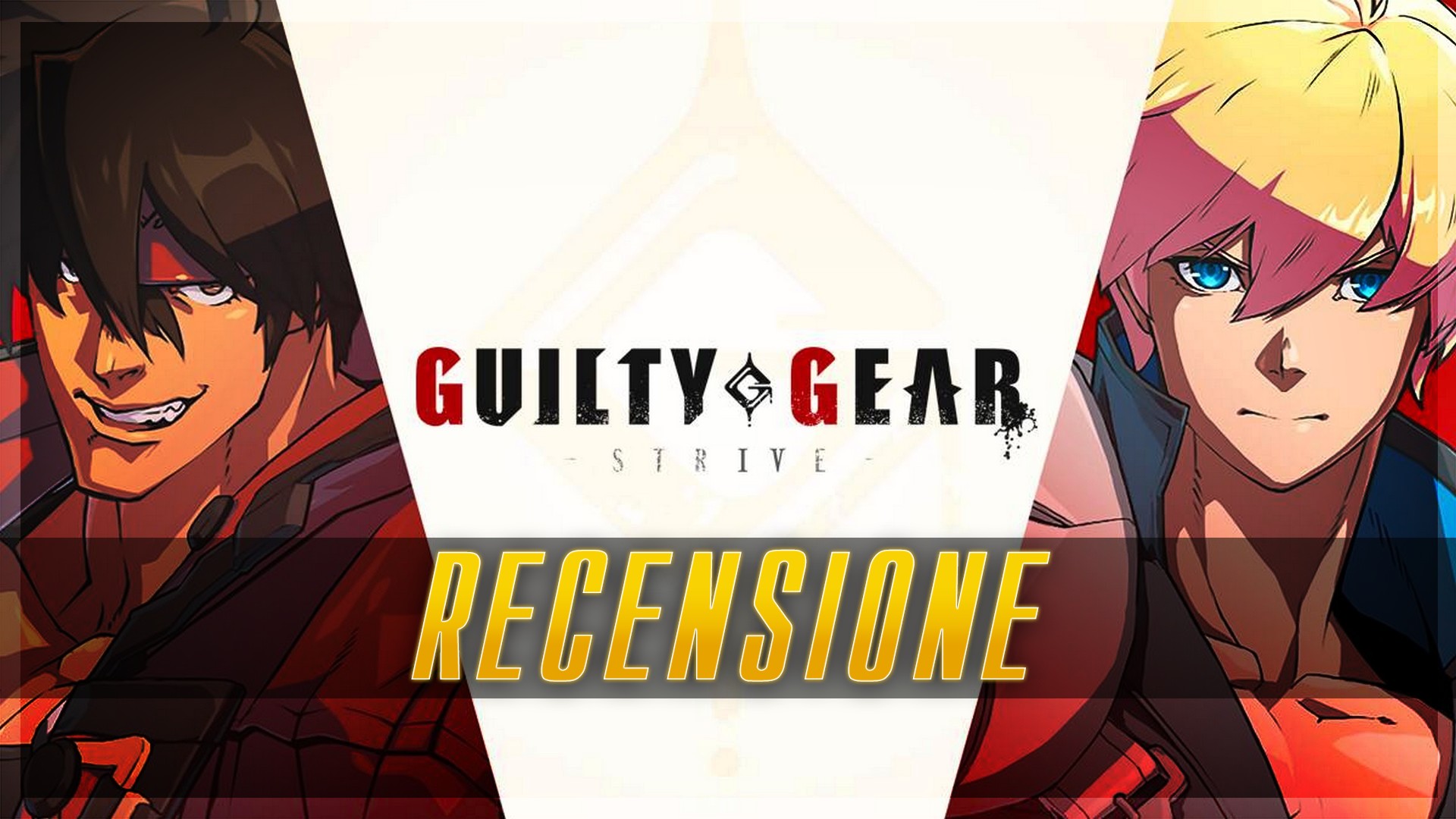 The fighting game, as already mentioned in the past on these pages, is one of the most complex and layered genres of the medium. It takes time, dedication and a fair amount of patience. It is no coincidence that it has passed, almost unconsciously, as an unapproachable type of game but often the other side of the coin is forgotten: fighting games are damn fun. A layered and technical game play joins an infinite and extremely satisfying learning curve, able to entertain - on paper - every type of player. But it is also true that the initial stumbling block is incredibly difficult (but not insurmountable), therefore Arc System Works has tried in recent years to find the right declination of the genre, experimenting with formulas with which to embark new audiences and at the same time not exclude the old one. We have seen it with Dragonball FighterZ, we have seen it especially with Granblue Fantasy Versus but with Guilty Gear Strive, the team moved all-in, creating an almost defect-free product.

The smell of the game

The search for the perfect recipe must not have been absolutely simple and yet ASW has created a very square and multifaceted fighting game, with apparently elementary precautions but able to give a very personal cut to its latest creature. It remains an anime fighter but as a philosophy it is closer to a 2D fighting game like Street Fighter, not as much as GBVS however, which totally undressed the starting genre to embrace that of Capcom almost totally. Significantly shorter combos, higher damage and a new arena management, thanks to the inclusion of the Wall Break. Forget, therefore, to remain closed in the corner to suffer opponent combos without the possibility of escape, since after a certain number of hits there will be a choreographic change of arena and both wrestlers will restart from the mid screen. Simple but functional as an addition, but also well calibrated and which leaves some room for strategy. In fact, it is possible to choose not to break the wall, giving up bonus damage and a generous portion of the bar, to be exploited for specials and specific actions, to keep the opponent in check and lower the chances of evading you.

But Guilty Gear Strive also wants to meet us with unprecedented readability, both as regards the cleanliness of the action, both as regards the "reading" of the match. Now it is essentially impossible not to notice, and consequently to exploit, a counter hit as the game warns us with a delicious slow-mo effect and a titanic writing that clutters the whole screen.

To close the picture, together with a contained but varied roster, he thinks about it a brand new Roman Cancel system, also suitable for beginners. At any time you can simultaneously press the three attack buttons - or use a macro chosen by the player - and depending on the action in progress a different type of RC will be activated, always returning our character to a "neutral" state and setting the opponent in a state of semi-immobility allowing otherwise impossible actions.

In attack, the RC red, which allows us to extend our strokes and create otherwise unworkable strings or combos. The RC yellow it is activated when we suffer or speak blows and breaks the action allowing us to catch our breath. The RC purple it comes to us immediately after an action (perhaps a miss) to reduce and cancel the recovery of the same and prevent the opponent from starting to put pressure. Closes on RC blue, which comes into play when we are not blocking or attacking, and is certainly the least immediate to use but also the one that leaves room for more creative uses.

Is that all Guilty Gear Strive gamepaly? Absolutely not, but the beauty is to deepen and discover each concept and amalgamate it with the others to obtain new tools and find new "sides" to the experience of the title published by Bandai Namco. 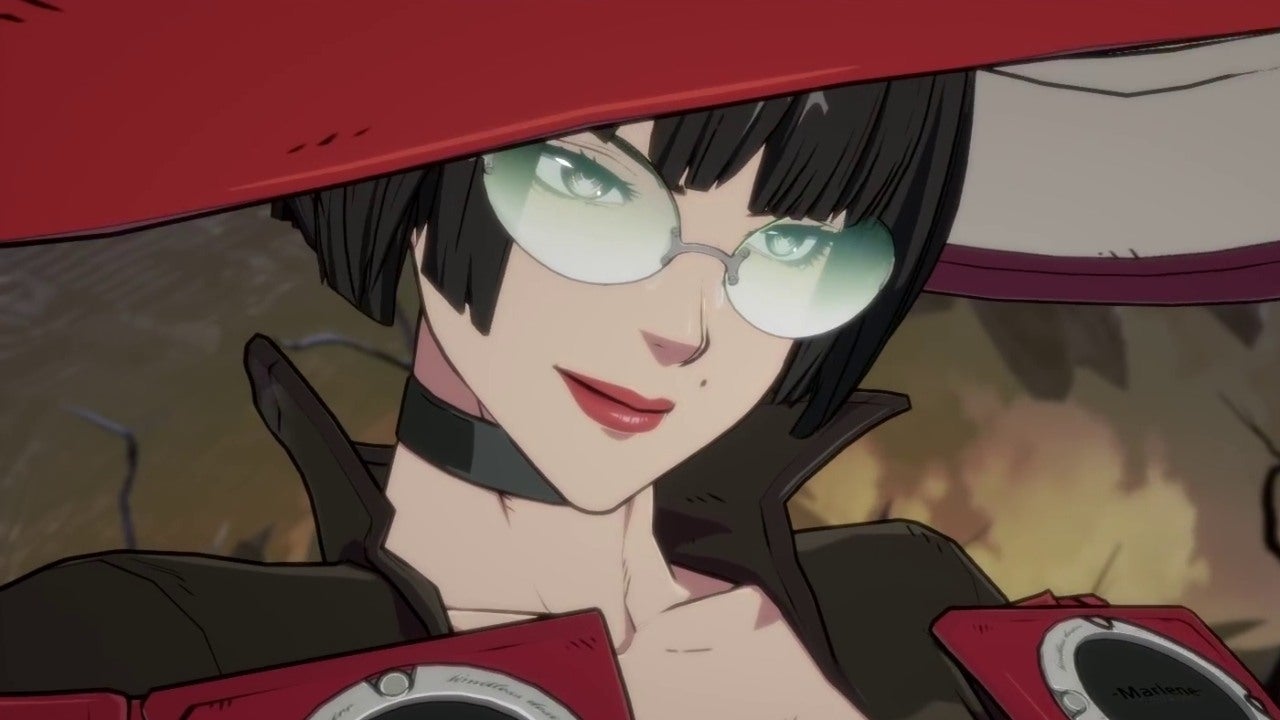 It is absolutely nothing new that Arc System is able to create content preparatory exceptional and in Strive it has once again surpassed itself. Tutorial e Mission fashion they present themselves as a bible for all newbies - but also for some more experienced players - able not only to understand every mechanic with simplicity but also to understand (finally) the rich vocabulary that belongs to the genre, terms, phrases and inogisms that almost create a new language and that the game explains to us at the right pace and without frills or useless rants. Each element is taught in an almost elementary way and almost always accompanied by explanatory videos able to fill the certain doubts that will form in the first hours of the game. Not only is the work done commendable but it is an exceptional resource that is entrusted to the player, who has always been used to using pages outside the game to deepen and understand the elements of the same. Guilty Gear Strive condenses everything and creates a fun, stimulating and essential interactive game manual. Yet another flagship of the production is the technical aspect. Attention, the fact that Guilty Gear Strive is the most beautiful fighting game to see ever is not a mere aesthetic tinsel, but it also makes it incredibly fluid and clean, favoring the moments of the game. As already said, in fact, the cleanliness of the action is incredible and it often happens that a string / combo even quite complex can be understood - and therefore stolen - simply by watching a match even by the less experienced, it also increases its spectacularity when you are mere spectators, feeling more involved than ever in watching the scene and giving them a good reason. The excellent polygonal models are supported by an exceptional animation set, which masterfully uses key frames and, as usual, is hand-retouched by the artists of Arc System to make every single fragment of the game amazing, even when viewed under the microscope. An always inspired character design, rich and vibrantly colored stages always accompanied by the column of Ishiwitari, never so whimsical as in Strive. 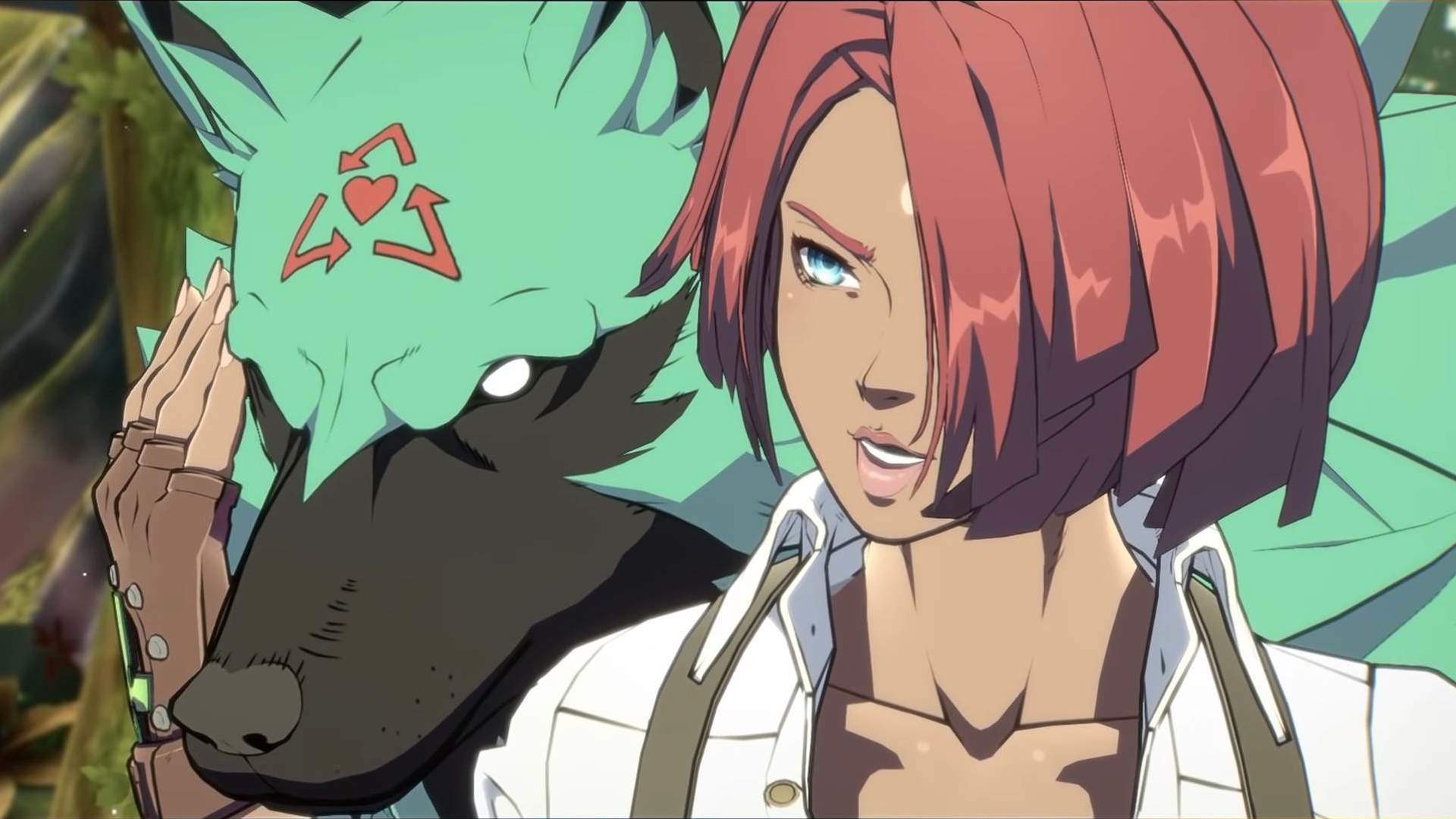 Thanks to a Rollback Netcode among the best ever, to the support of a Bandai Namco that seems more involved than ever in the "sustenance" of the brand and an accessible but layered gameplay suitable for every palate, Guilty Gear Strive is the fighting game that - finally - you can really recommend it to everyone. Someone may turn up their noses (and who am I to judge nostalgic snobbish gamers?) But Arc Systema Works has made a near-perfect center. If the genre has even slightly intrigued you in life, shake off the last doubts and enter the arena: Guilty Gear Strive was made especially for you.