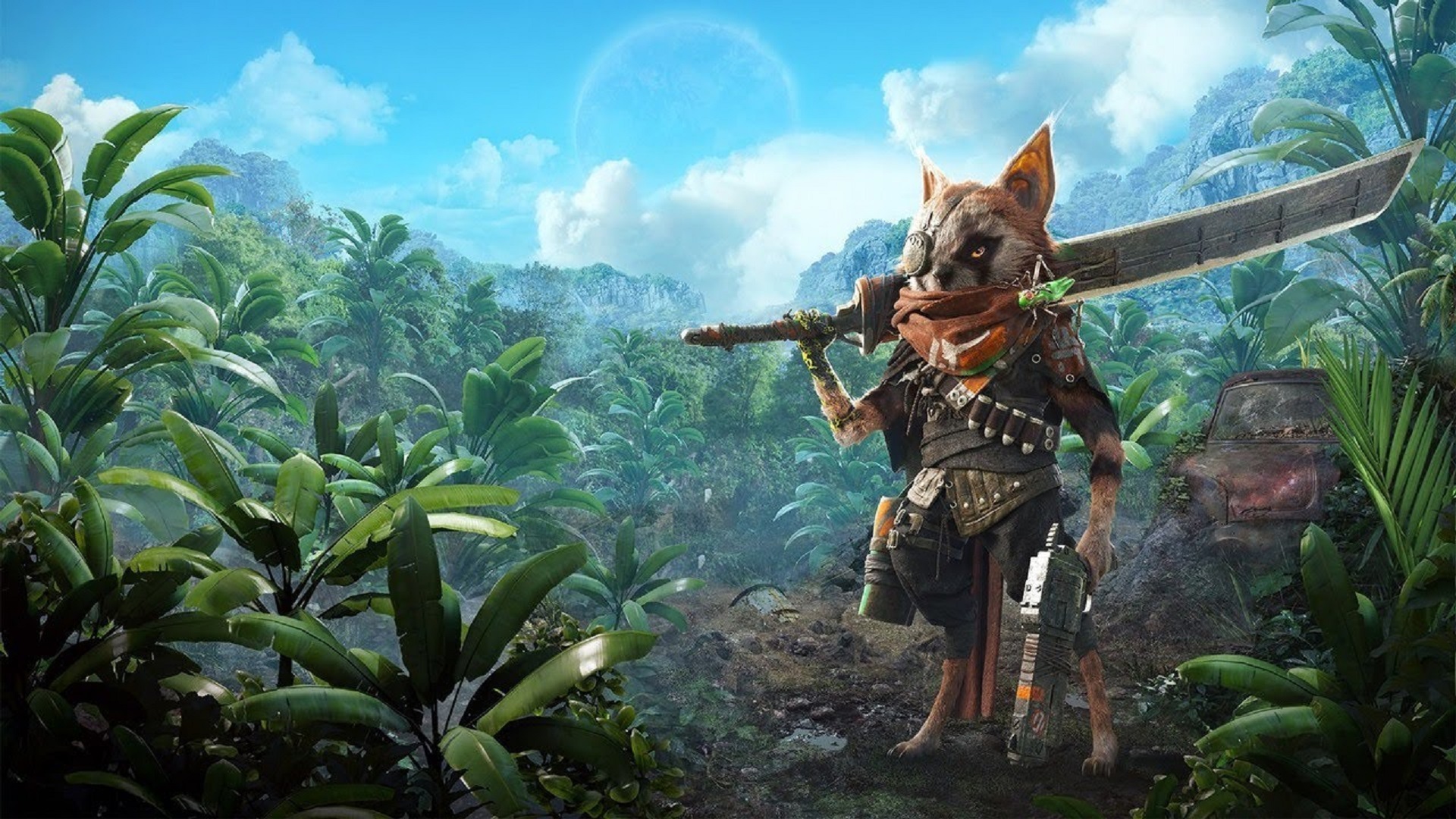 Experimet 101 has released the patch 1.5 to Biomutant, action-rpg landed on PS4, Xbox One and PC last May.

The development team said this patch aims at correct and modify some elements of the title, in order to have a better gaming experience.

Specifically for PC, the update introduced the setting "Type of field of view", with the possibility to choose between horizontal or vertical field of view; also it was fixed a crash of the game when you temporarily lost contact with the GPU.

PS4instead, they were fixed bugs present in some game menus.

The component was also revised looting of the game, with the addition of the option "waste”In the inventory, in order to eliminate unnecessary items more quickly; also modified the generation of objects, so from significantly reduce the number of duplicates in favor of a greater variety of objects.

The system of hand to hand combat has undergone some changes, such as adding a optional lock-on targeting.

In addition to these fixes, there has been an increase in the level cap, going from 50 to 100.

All changes area of patch 1.5 are present on the site THQ Nordic.

The update is already available for PC e PS4, while the release on Xbox One is expected later in the week.

If you want to know more about it Biomutant, take a reading to our accurate review.

CD Projekt Red makes peace with the author of The Witcher

Crunchyroll finally makes the streaming of One Piece also available in ...