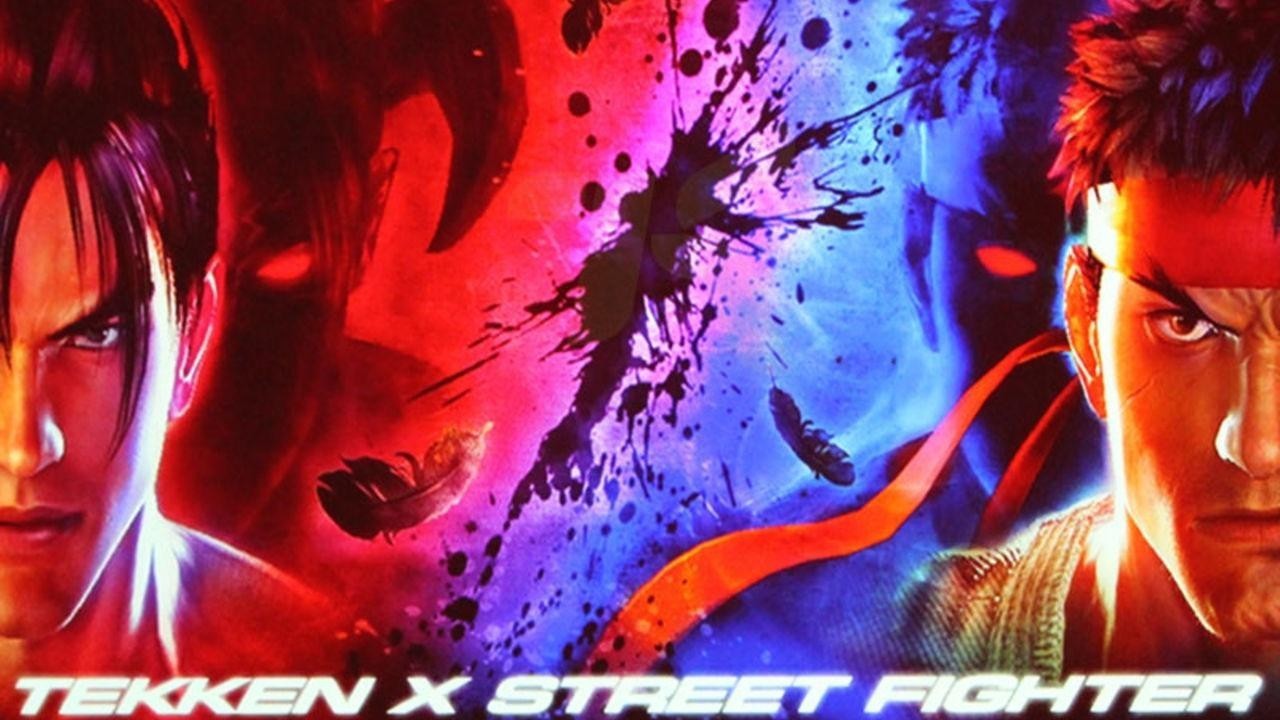 In 2010, Katsuhiro Harada e Yashinori Ono announced the start of a partnership between Bandai Namco e Capcom which would take shape in two fighting games: Street Fighter X Tekken e Tekken X Street Fighter, games that would have respectively translated the 2D and 3D mechanics of the two most important brands of the genre.

And although Street Fighter X Tekken was released in 2012, obtaining a mixed response from audiences and critics (also due to the confusion created at the competitive level and the sensational scandal linked to the pre-loaded DLC in the base game), its twin with a Harada's team leader has never seen the light in the past 11 years.

To confirm the death of the project was the same Harada together with the game director of Tekken 7 Kouhei Ikeda during the last episode of his podcast Harada's Bar.

According to their account, the project came to 30% of its production when Bandai Namco decided to cancel it completely, thus canceling all the work done by the development team.

“We were working hard and wanted to show you the models and more. However Street Fighter is a Capcom property and therefore we cannot do it. "

So what remains of this crossover? In the end, the only Street Fighter character to take the plunge between 2D and 3D was Akuma, character who appeared as a guest star in Tekken 7.

Final Fantasy XIV, couple getting married in-game and getting ready for ...