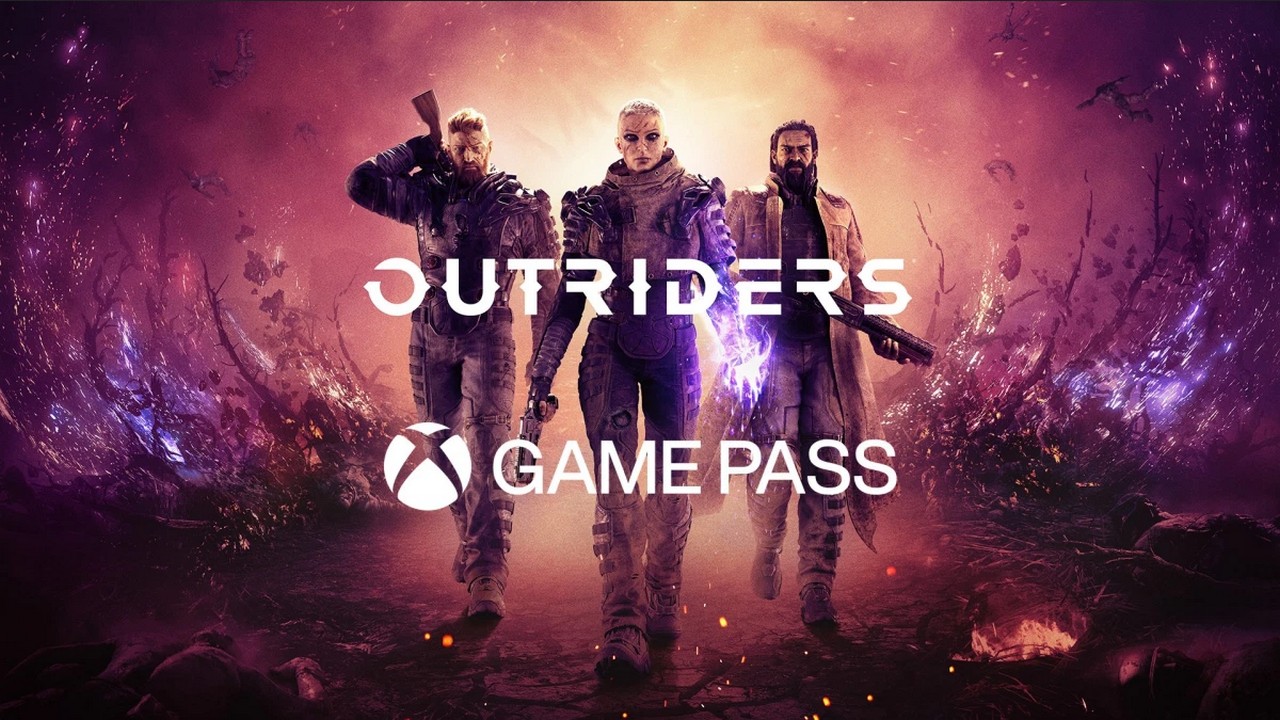 Square Enix it is said "Pleasantly surprised" from the success of its new IP, Outriders, stating that "The digital sales ratio for the title was very high" and insisting that its "The decision to make Outriders available with Microsoft's Xbox Game Pass as soon as possible has worked in [his] favor."

Xbox had announced that the shooter would arrive on Game Pass just a couple of weeks before release. Now, a few months later, Square Enix claims that, despite the "Slight problems" with bugs and server instability, it has “Got off to a good start as a new IP”. Here are the words of the president of Square Enix Yosuke Matsuda:

"As for the response to Outriders, although there were minor issues with bugs and the like at launch, we feel it started off well as a new IP." in May, the English translation of which was published today (thanks, VGC). Furthermore, we were pleasantly surprised as the digital sales ratio for the title was very high and the number of active users also exceeded our expectations. We believe our decision to make Outriders available with Microsoft's Xbox Game Pass at dayone has also worked in our favor ”.

In a post on Reddit, Outriders community manager “thearcan” then outlined a number of changes coming to the shooter in a patch scheduled for early next week. Chief among these is a significant change to Legendary drops, which will increase by 100%.

Piermatteo Bruno - July 28 2021
Continue our coverage of the Activision Blizzard Case, which broke out last week after the publication of the lawsuit brought forward by the Californian DFHE and ...
News

Andrea Schietroma - July 27 2021
Rather rich period for all MMORPG fans: with the New World Beta still in progress and the imminent arrival of the highly anticipated Lost Ark, ...