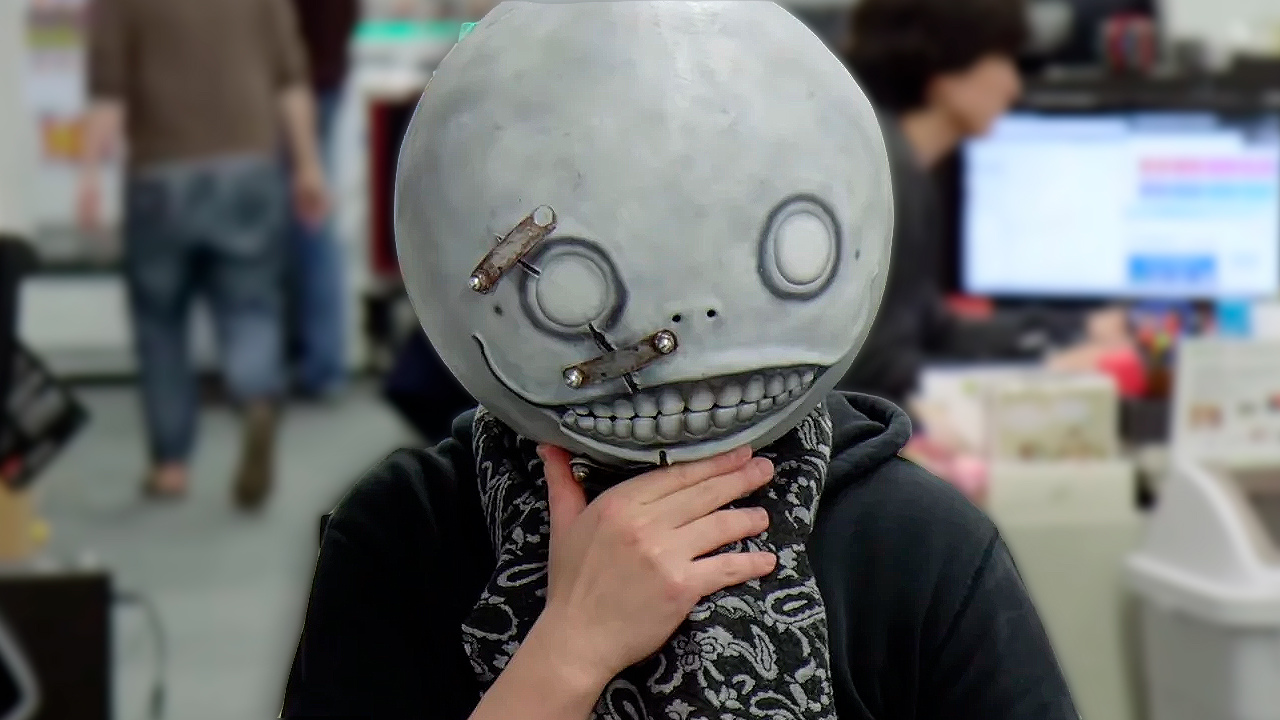 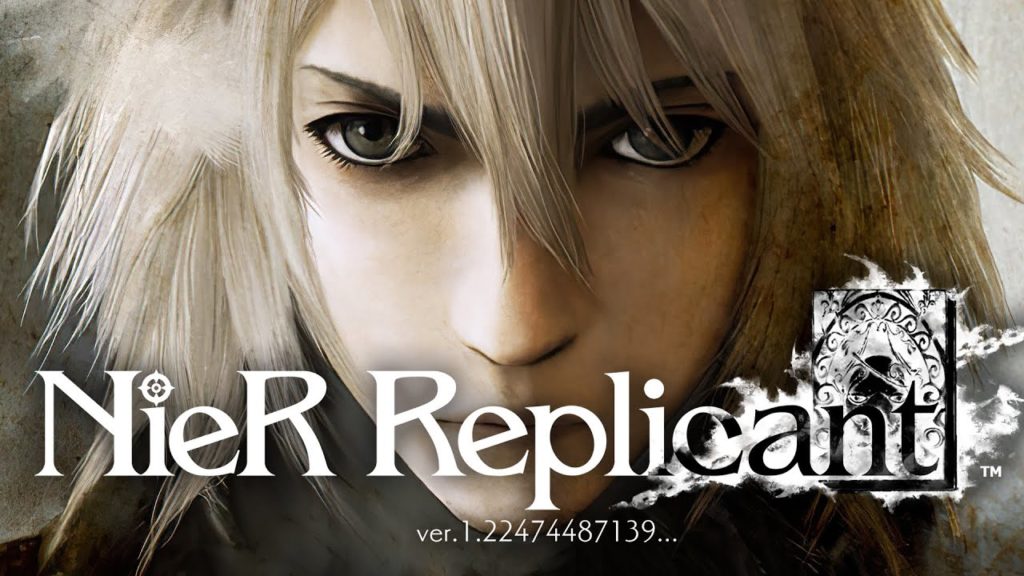 NieR Automata and NieR Replicant they sold a total of 7 million copies. The result was communicated on the official Twitter profile of the series. To be precise, they are Automata sold 6 million copies, while Replicant benefited from the excellent launch of its restored version, which placed over 1 million units on the market.

Whether you've cried over androids fighting a war for survival or an older brother trying to save his sister, thank you for all your support 🎉 pic.twitter.com/yCBYySCq7N

“NieR Automata and NieR Replicant have sold over 6 million copies and 1 million copies respectively. Whether you've cried about androids fighting a war to survive or about an older brother trying to save his sister, thank you all for your support. "

An extremely positive result for the series conceived by Yoko Taro, who himself said he was surprised by the sales of Automata e very skeptical of Replicant's hypothetical commercial success.