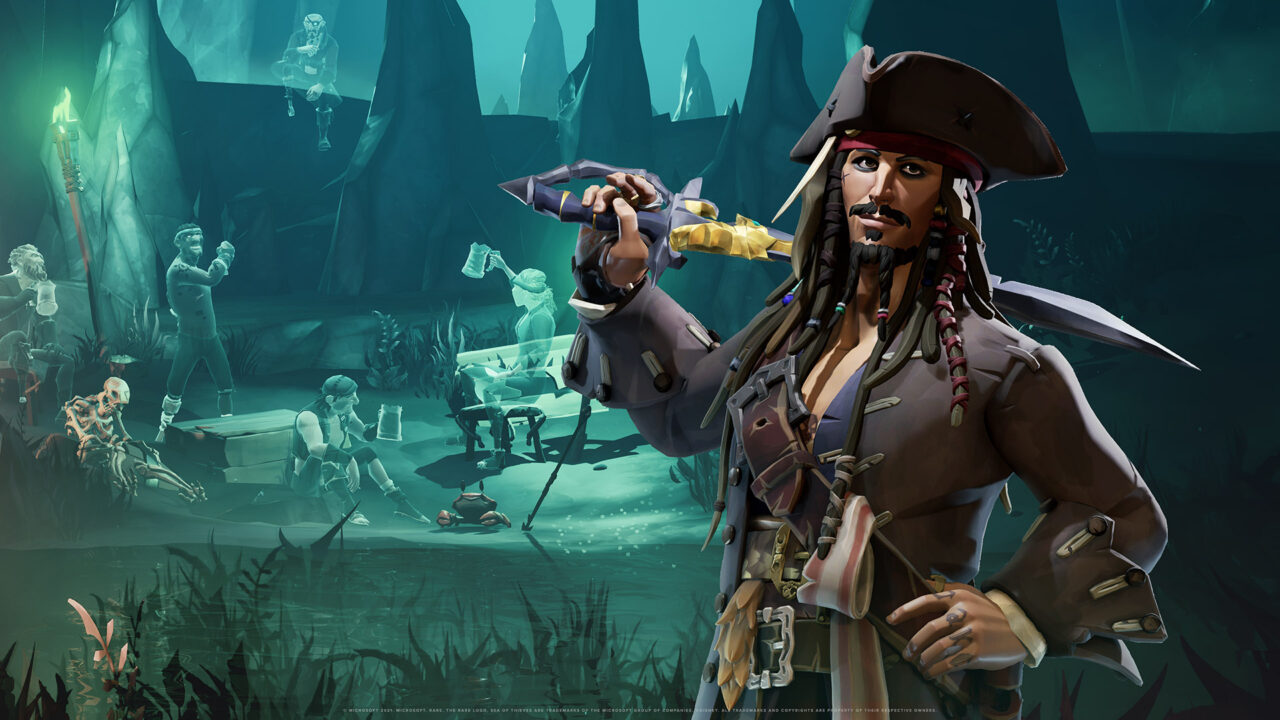 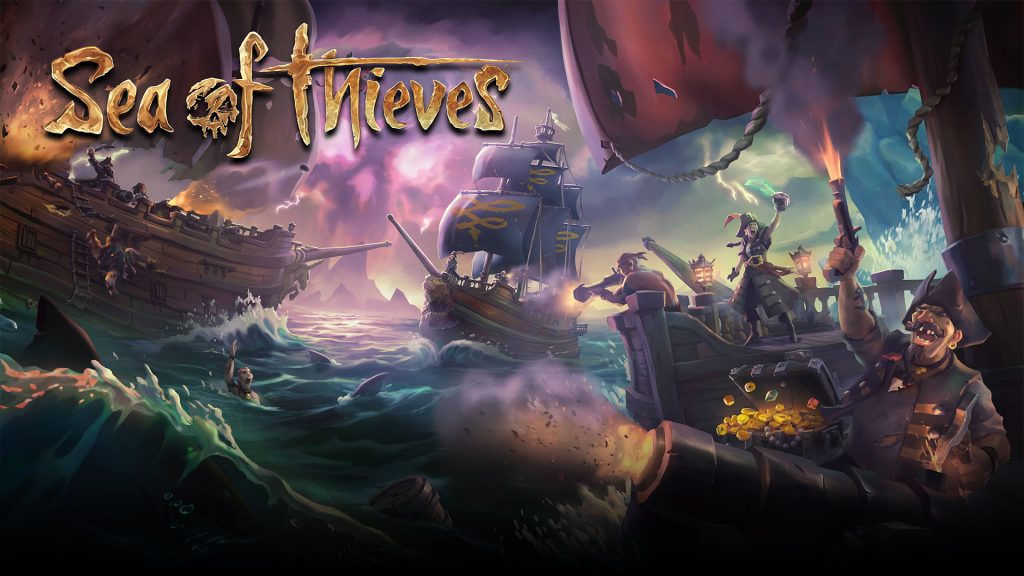 Sea of ​​Thieves expands today with new content from A Pirate's Life, already announced during the Xbox E3 conference.

The beloved multiplayer title of Rare is enriched with five more Absurd Stories (Tall Tales) who will introduce the characters of Pirates of the Caribbean in the game world. There will therefore be opportunities to come across Jack Sparrow and in several well-known faces of the Disney film saga, including the Flying Dutchman Davy Jones.

A Pirate's Life is a free update which has already landed on the Sea of ​​Thieves servers as of today. The pirate-themed game, which has now passed i 20 million registered players from the release, it will enter yours third season in conjunction with the release of the new update. In addition to the five Absurd Stories, the expansion includes new unpublished locations and the iconic outfits of the characters of Pirates of the Caribbean, which can be purchased inside the Emporium.

Pathfinder: Kingmaker is out ... but you can't read it!