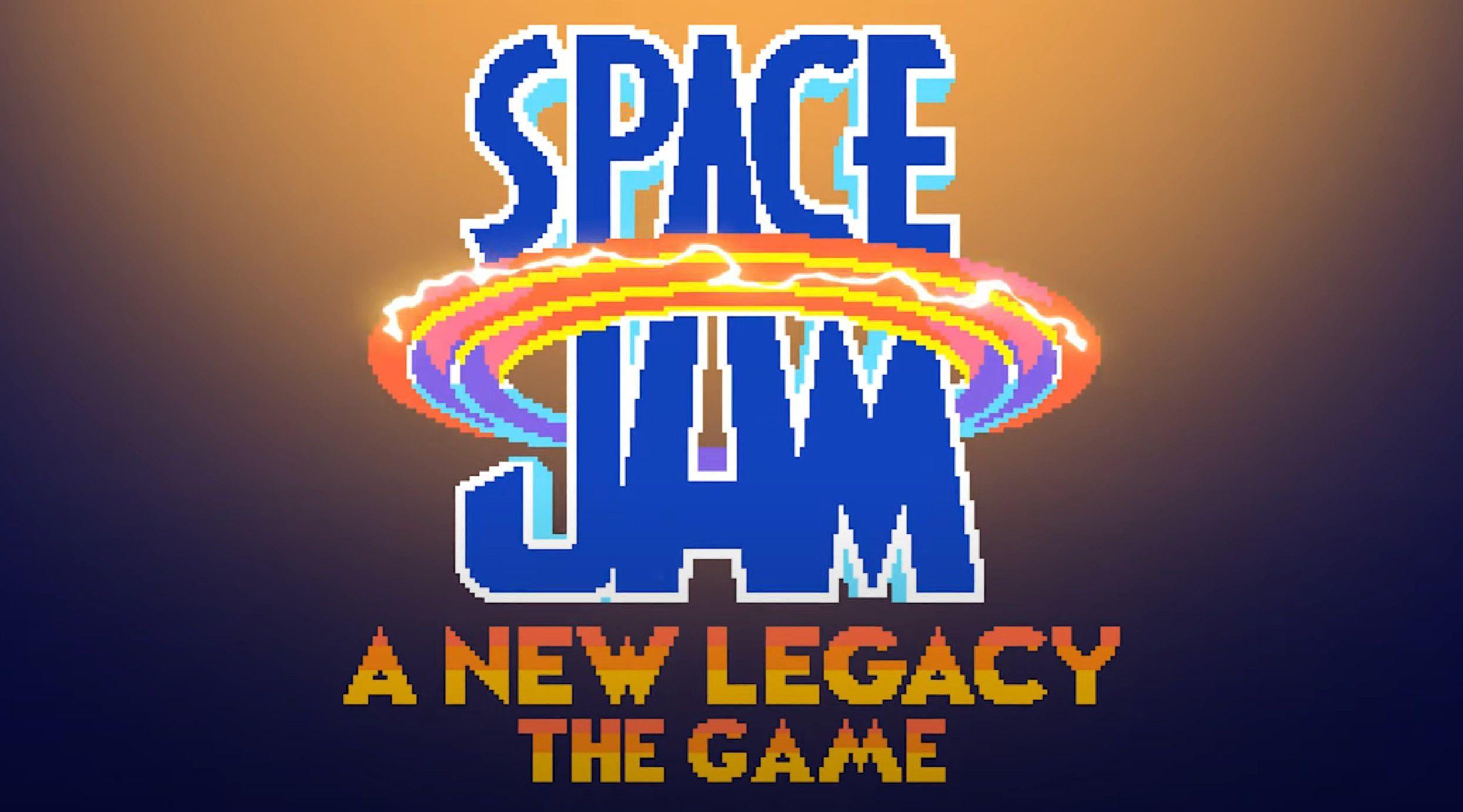 Last December, Warner Bros. e Xbox announced the start of a game design contest, where participants were to design and submit the concept for a tie-in video game dedicated to the film Space Jam: A New Legacy, coming to the next July 16 2021. Well, the winner of the contest has finally been announced and the game has been presented with a short trailer.

The game designed by the US Ricky takes its mechanics from the classic arcade scrolling fighting games and will see as protagonists Lebron James, Bugs Bunny e Lola Bunny. The trio will have to fight their way through countless armies of robots before arriving in the presence of the bosses of the Goon Squad, and beat them with holy reason.

The game will be released exclusively for free on the platforms of Microsoft the next July 15 2021, with the possibility of playing it in preview thanks to the subscription Xbox Game Pass Ultimate starting from 1 July 2021.