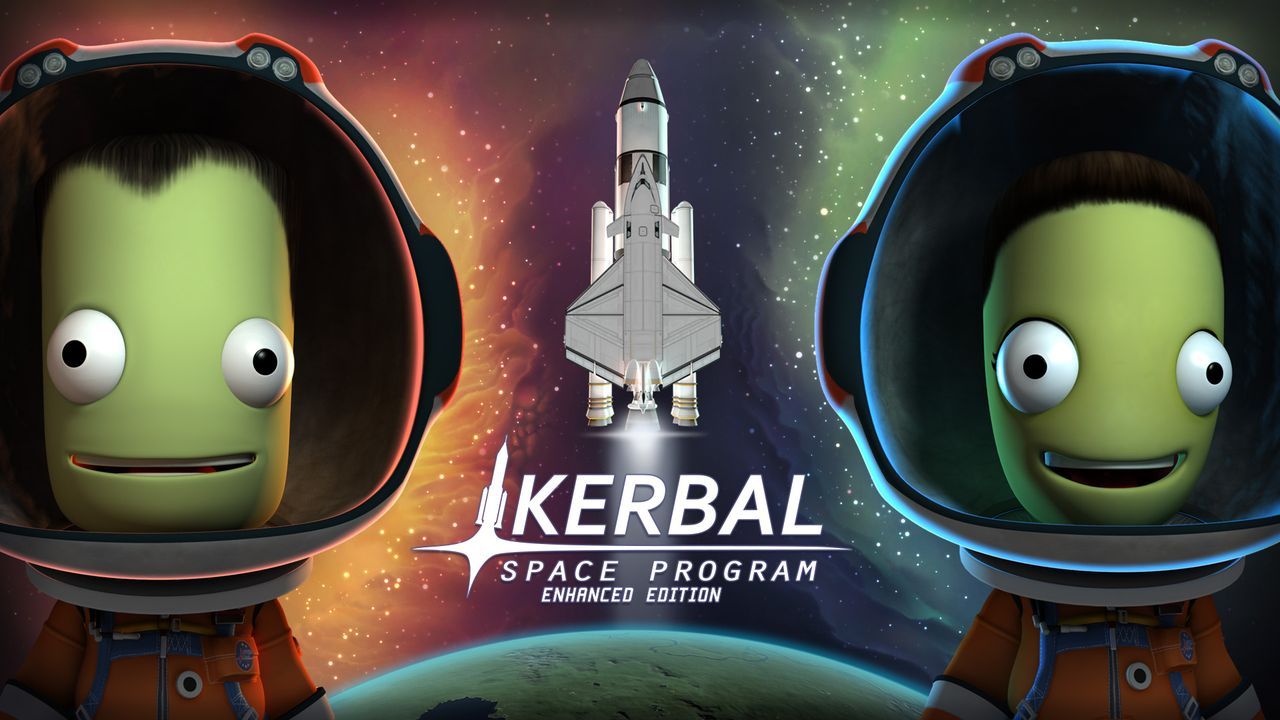 Today Kerbal Space Program turns ten and Squad is still working to bring its title to other consoles. In this case we are talking about the current gen, represented by PlayStation 5 e Xbox Series S | X. The publisher Private Division announced that Kerbal Space Program Enhanced Edition will also arrive on these platforms.

Squad e Blitworks they will work together on this latest edition. The PS5 and Xbox Series X hardware will allow for several improvements over the original console versions of the game, with one 1440p resolution and improved framerate, texture and performancee, with lots of mouse and keyboard support.

In addition, a special video for the XNUMXth anniversary, which you can see below. It is a sort of twenty-minute mini documentary in which we talk about the new chapter as well as the second, developed by Intercept Games.

Kerbal Space Program Enhanced Edition will be released this fall. Those who already own the PS4 or Xbox One versions of KSP can upgrade to the next generation console version at no additional cost. Otherwise, the title will be available at a price of € 39,99. As for Kerbal Space Program 2, it will be released on PC, PS5, Xbox Series X, PS4 and Xbox One at the end of 2022.

Logan Paul can say goodbye to monetization on YouTube