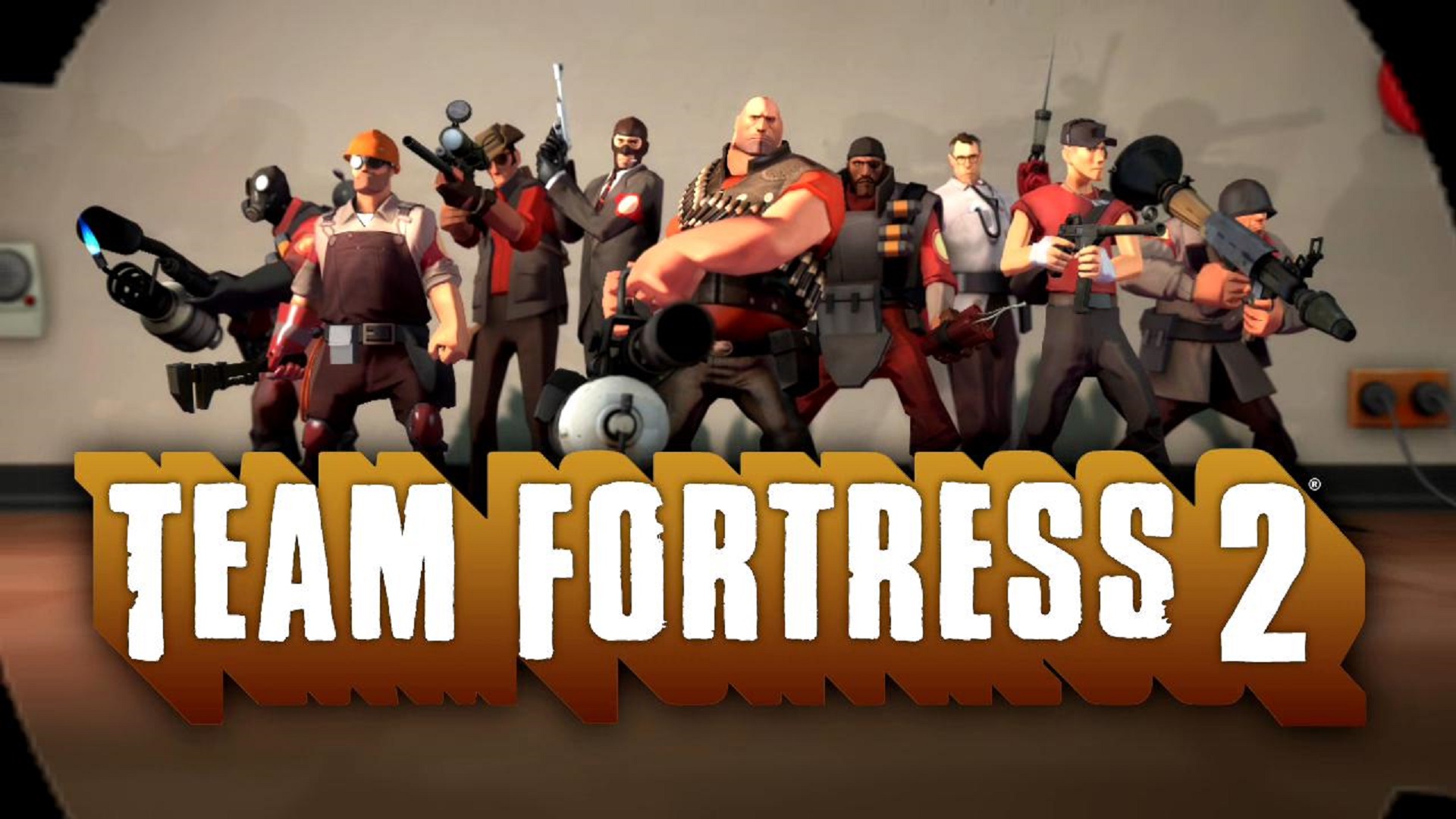 Su Team Fortress 2 one was published patch which has curbed the ever-growing bot epidemic within the game Valve.

The game receives roughly one mini-update per month, but it hasn't been seen to change for more than three months. This week, however, Team Fortress 2 was updated with the goal of stopping the bots that made matchmaking hell. Rounds were flooded with cheater bots, notoriously difficult to remove from servers.

According to users, these changes appear to be working. While the update had the unfortunate side effect of banning several mods from servers, one redditor noted that this also meant that it basically broke bot creation tools like "cathook". Overall, the response to the TF2 subreddit update has been overwhelmingly positive. As always, there is not much to call for victory as bot creators may soon find new systems. For now, at least the players have some breathing room.

Evil Dead: The Game, the title dedicated to Ash Williams has been officially postponed

Evil Dead: The Game, the title dedicated to Ash Williams is ...

Di Sarno Raffaele - August 5 2021
In a year full of postponements (often due to delays caused by the Covid-19 pandemic) here is added to the long list of video games that ...
Free is Beautiful

Piermatteo Bruno - August 5 2021
August has finally begun and with it the offers of the Epic Games Store increase in quality. This week's free games are: A Plague ...

Borderlands in the third person thanks to a mod

One gamer installed Crysis 3 on his RTX 3090