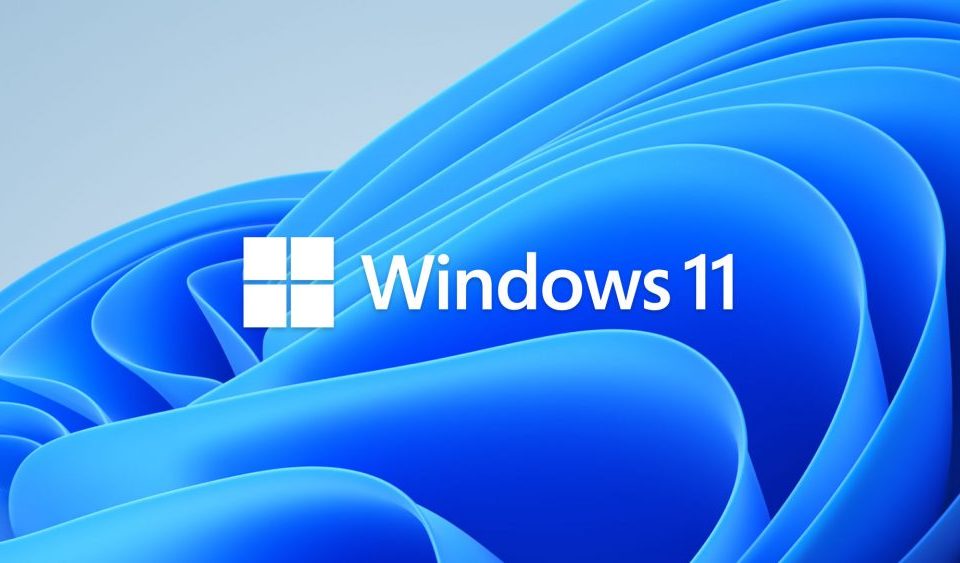 On yesterday's day, Microsoft has finally publicly unveiled its next operating system: Windows 11. In addition to its free nature, a lot of new information has been revealed especially regarding the gaming experience on PC.

According to what was said during the conference "Windows 11 is the system for you, if you are a gamer" with native support not only for libraries DirectX 12 Ultimate, But also to Direct Storage, a system dedicated to the transfer of data at high speed thanks to the use of its own GPU. Support for theAuto-HDR, a function dedicated to the management of colors and light sources in-game already present on the Xbox Series X / S.

And speaking of Xbox, the support could not be missing Game Pass Ultimate through the integrated Xbox App and which will allow users to use the service xCloud directly from their less performing PCs or capable of surfing at high bandwidth speed. Finally, the native support for Android applications, thanks to the integration of the Amazon Appstore within the Microsoft Store.

The transition to Windows 11 will take place in the coming months. Meanwhile, Microsoft has already made available a tool dedicated to checking the minimum requirements within its own Official site.

Piermatteo Bruno - August 13 2022
Yesterday the annual THQ Nordic Showcase was held dedicated to the latest news from the Canadian publisher. Among the many announcements like AEW: ...

Microsoft Flight Simulator shows itself in some impressive images

Free is Beautiful - Layers of Fear 2 and Costume Quest ...