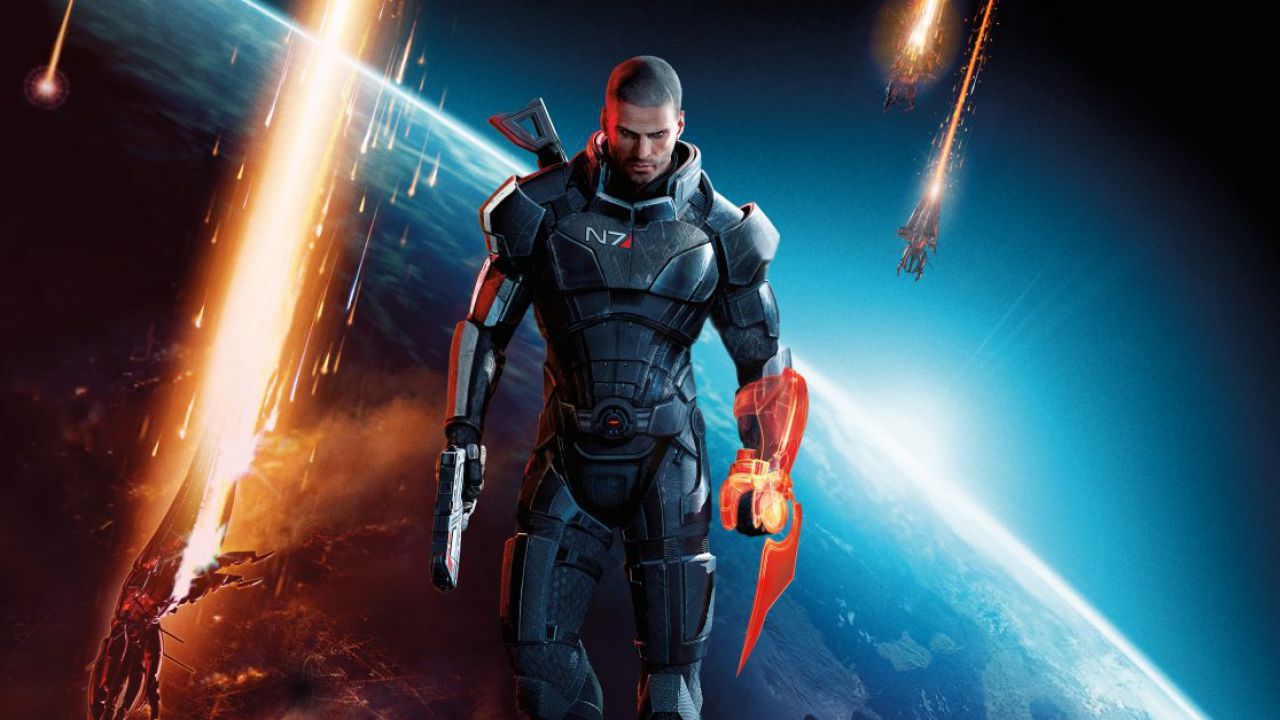 A long time ago the news began to circulate about the making of a film dedicated to Mass Effect. In fact, in 2010, EA had sold the film rights to Legendary Pictures, with the then leaders of BioWare, Ray Muzyka e Greg Zeschuk, as executive producers alongside former Mass Effect boss, Casey Hudson. The film, as we know, never saw the light and now we know why.

“It felt like we were always fighting against IP. What story could we tell in 90/120 minutes? Will we do him justice? "

“When we build a Mass Effect game, we have an overall backbone or story that we want to tell, but each level or mission is like a television episode. It is not written ahead of time. It is written the moment we get there. Then it's added to the main story and sometimes the main story is changed because we did something really interesting in that episode. "

Walters said Legendary then saw a change in leadership that triggered a shift to television and the producers thought it was best to start the project over, which was never even attempted.

Walters still declares himself hopeful enough to argue that making a film or series on Mass Effect is not “A question of if, but when”.

"It's such a huge world and so many people I know in the television and film industry have contacted me to ask when we're going to do it, saying we have to."

As we know, games based movies tend not to be very successful, to put it mildly, and often lack care or even just relevance to the brand of origin (okay that Monster Hunter's heavy crossbow is remotely comparable to a species shotgun, but let's not exaggerate). Let's hope for this eventual Mass Effect project, if it ever comes to fruition.

Piermatteo Bruno - 17 September 2021
The Tokyo Game Show is approaching and the first insights are beginning to emerge on what we will see starting from September 30, 2021 ....
News

Nicolae Locatelli - 17 September 2021
Monster Hunter Rise is preparing for a new collaboration, this time with the always made in Capcom saga of Mega Man. Capcom has just announced the arrival ...

Lucca: in Matsumoto the medal of the city