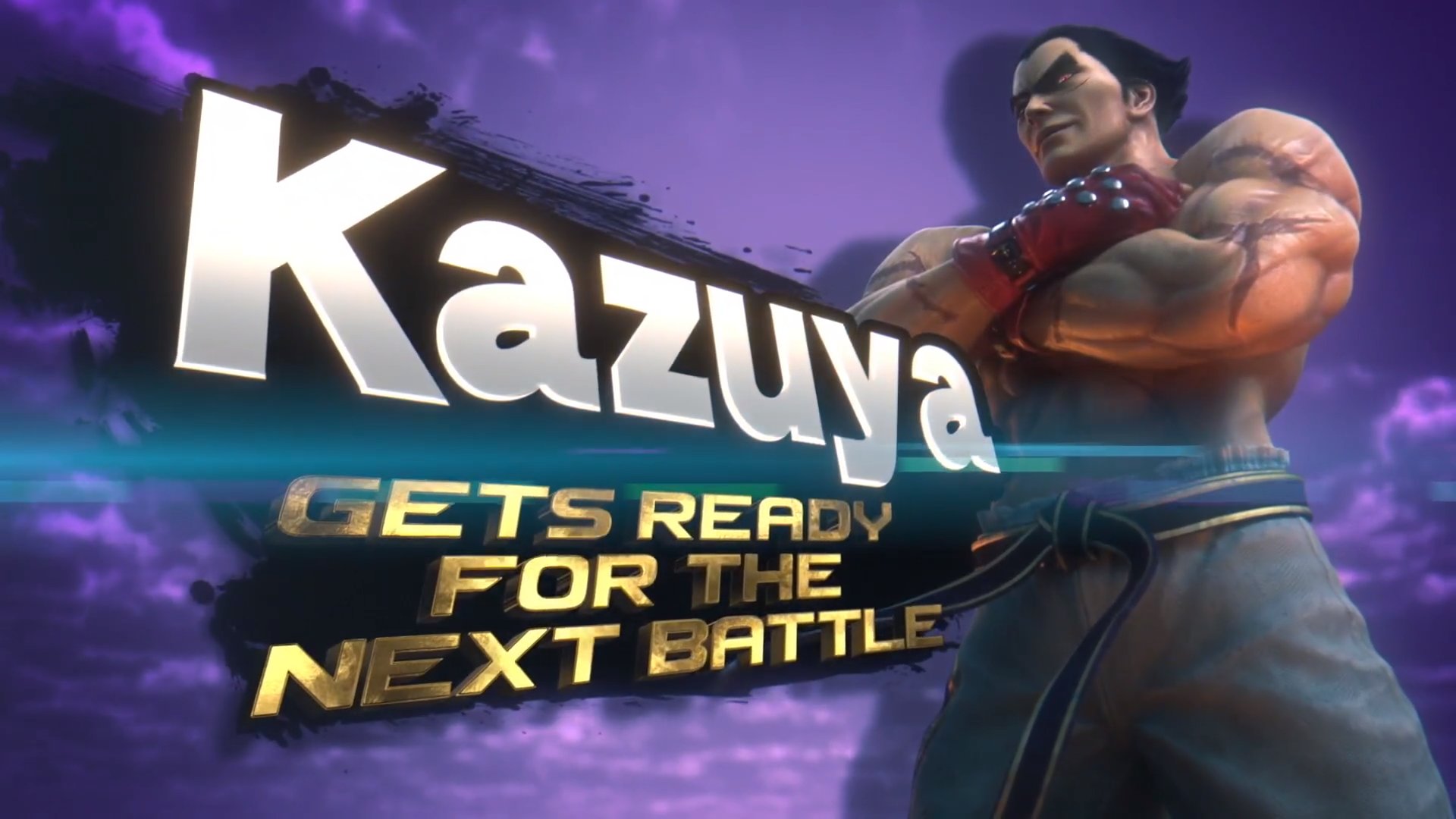 After the announcement during the last Nintendo Direct, Masahiro Sakurai has finally talked in detail about the next character coming to Super Smash Bros. Ultimate: Kazuya Mishima from Tekken, next coming June 30 2021.

Speaking of the character design itself, the work done by Sakurai and associates is a little prodigy of game design. In those of Smash in fact, Kazuya keeps his feeling from juggler and EWGF spammer (who runs in the Tekken environment knows what I mean), including in his moveset dozens of his most iconic moves, without sacrificing accessibility in the execution of the latter, now a symbol of the series.

In addition to Kazuya, Challenger Pack # 10 will include the stage Mishima Dojo, 39 OSTs e new spirits to collect. It has also been confirmed that the next DLC (Challenger Pack # 11) will also be the last DLC planned for the game, closing the roster well 88 characters (including echo versions).

Obviously, they could not miss the new franchises coming thanks to Mii Costumes. This time it's the turn of lloyd (Tales of Symphonia), Dragonborn (Skyrim), Shantae e Dante from the Devil May Cry Series.

Crysis, is something boiling?