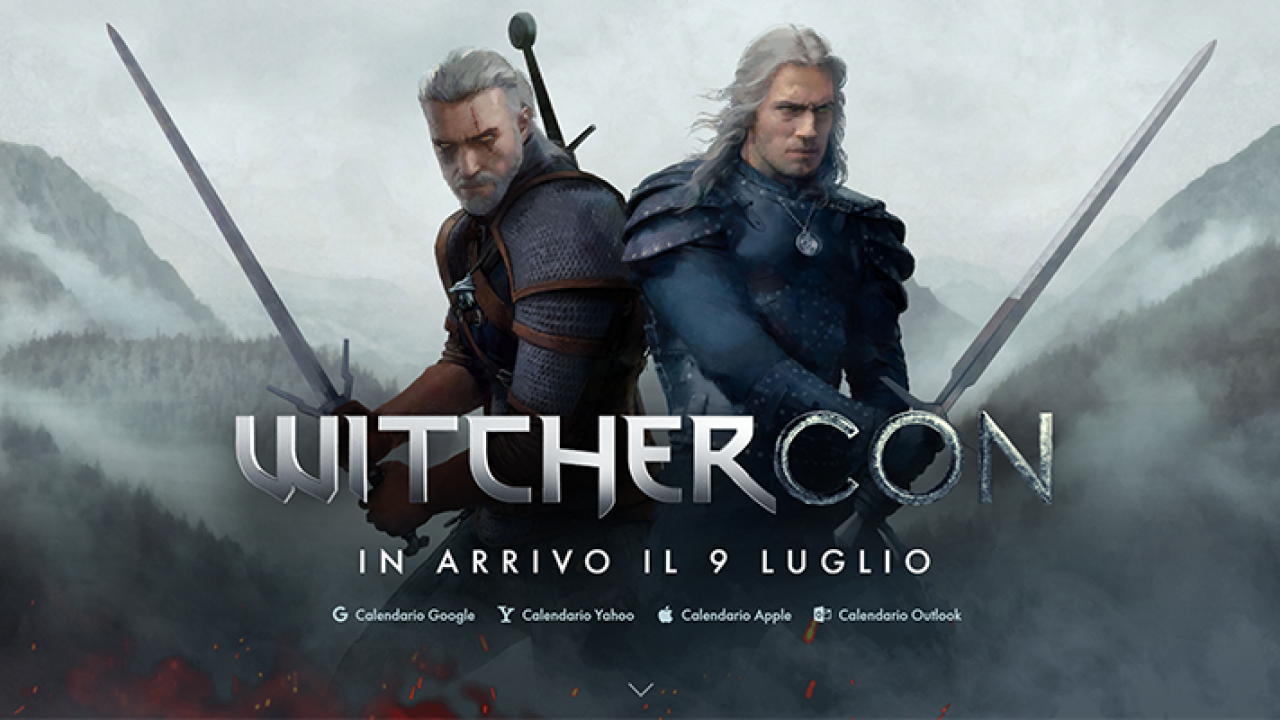 CD Projekt RED just released the official program area of WitcherCon 2021. As had already been said previously, and in case there were still doubts, there is absolutely no presentation of a new game in the series. The event is obviously a virtual celebration of The Witcher series in all its forms and will be streamed on the channels YouTube e Twitch di Netflix e CD Project RED.

WitcherCon will offer insights into the making of the games, live-action series, anime as well as exclusive behind-the-scenes merchandising and footage.

Henry Cavill will also be present. Also, as you can see below, the event will only last one day. The July 10 stream is basically a rerun. Will you be following WitcherCon 2021? 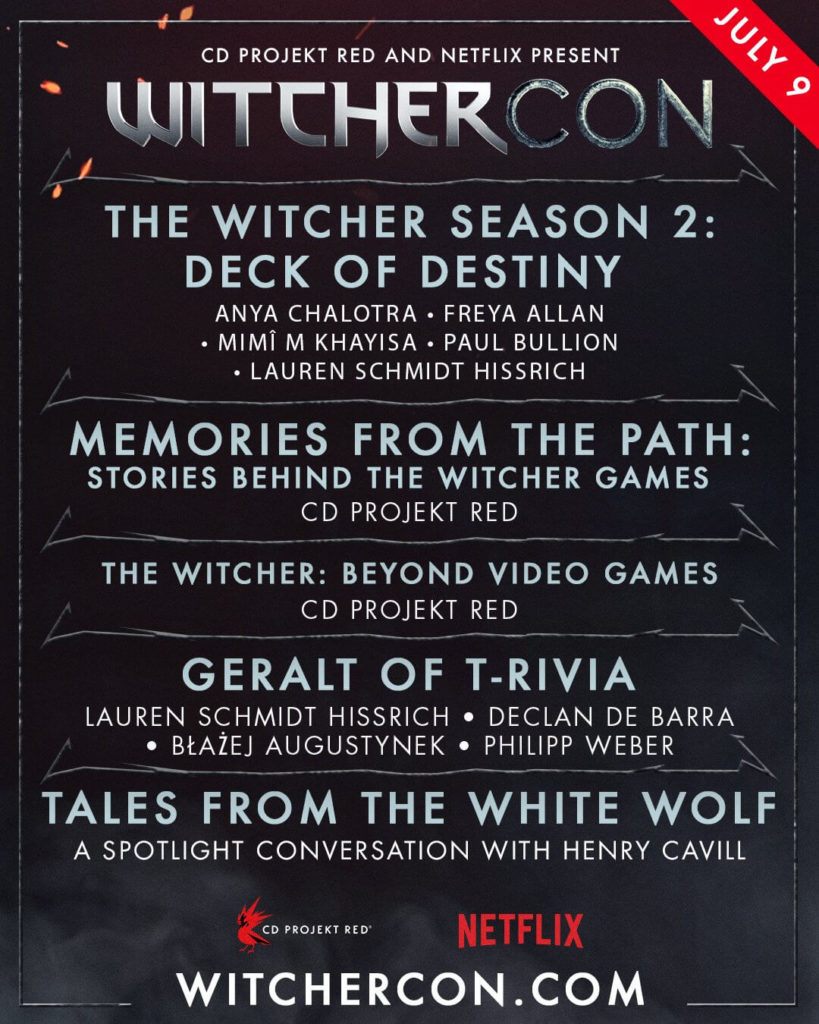 Hokuto ga Gotoku shows himself again with another trailer

Marvel VS. Capcom Infinite announced for PS4, Xbox One and Steam