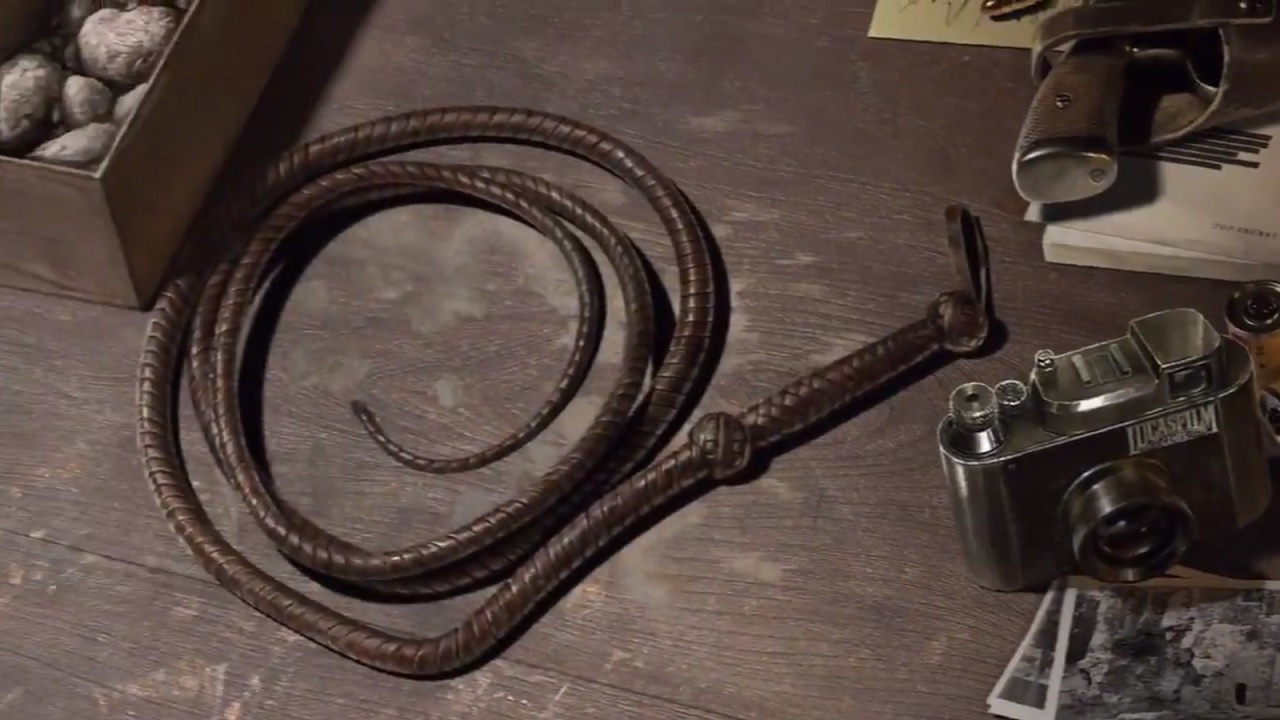 Let's go back to talking about Todd Howard and his interview for the The Telegraph. The Vate di Bethesda in fact he didn't just talk about The Elder Scrolls VI, rather. During the interview, the good Todd mentioned a small anecdote dedicated to another title in production at his studio: Indiana Jones. 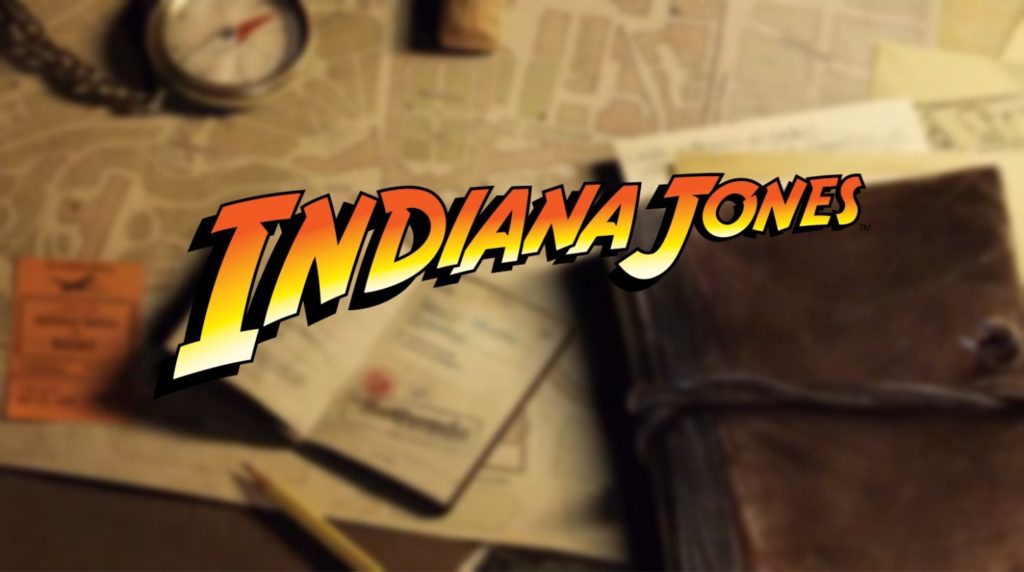 In this anecdote, Howard reveals that he presented the first concept of a game dedicated to the good Indy back in 2009, no less than in front of George Lucas, founder and at the time owner of Lucasfilm.

“I think I already presented the concept of the project to Lucas in 2009 and have been trying to make it happen ever since. And I think MachineGames' work is phenomenal […] We had the opportunity to talk about it with Lucasfilm Games and Disney and they were delighted. I love Indiana Jones but I never thought I'd have the opportunity to make a game on the series. "

A new Indiana Jones game with an original story is in development from our studio, @MachineGames, and will be executive produced by Todd Howard, in collaboration with @LucasfilmGames. It'll be some time before we have more to reveal, but we're very excited to share today's news!

Obsidian against microtransactions, will not be present in their titles