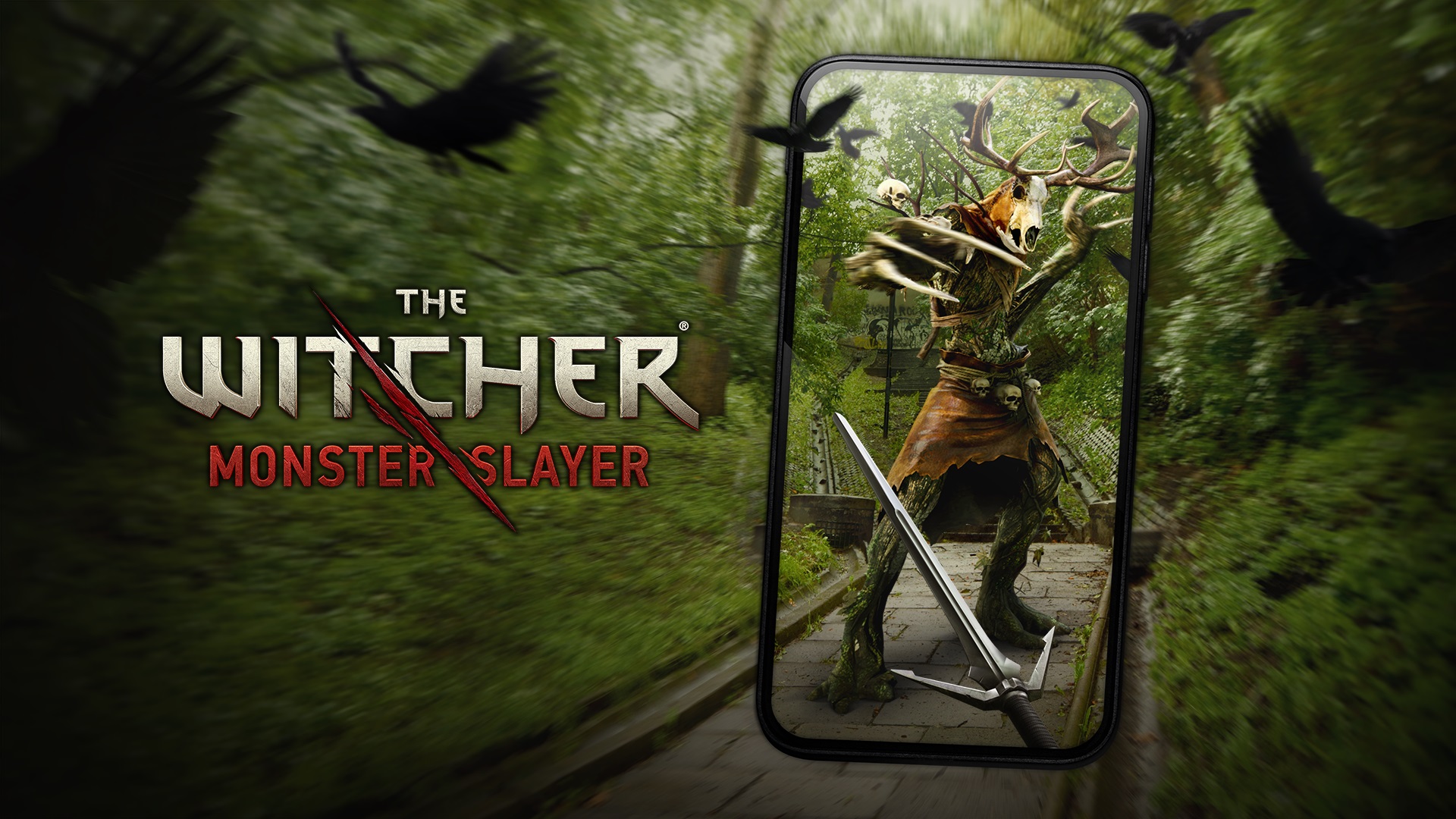 The app free-to-play will be available in mobile stores starting next 21 July, and similarly to other AR titles such as Pokémon GO, will use geolocation and the camera to “make monsters appear” directly in the environment around us.

Prepare your phones for the worldwide premiere of The Witcher: Monster Slayer - coming to iOS and Android for free on July 21st!

The mobile studio Pokko who developed The Witcher: Monster Slayer promised rich, story-driven quests and battles with monsters that will be affected depending on local time and weather conditions.

Many of the AR titles that have come out over the years have tried unsuccessfully to scratch the throne of Pokémon GO, so is this spinoff of The Witcher a worthy contender?