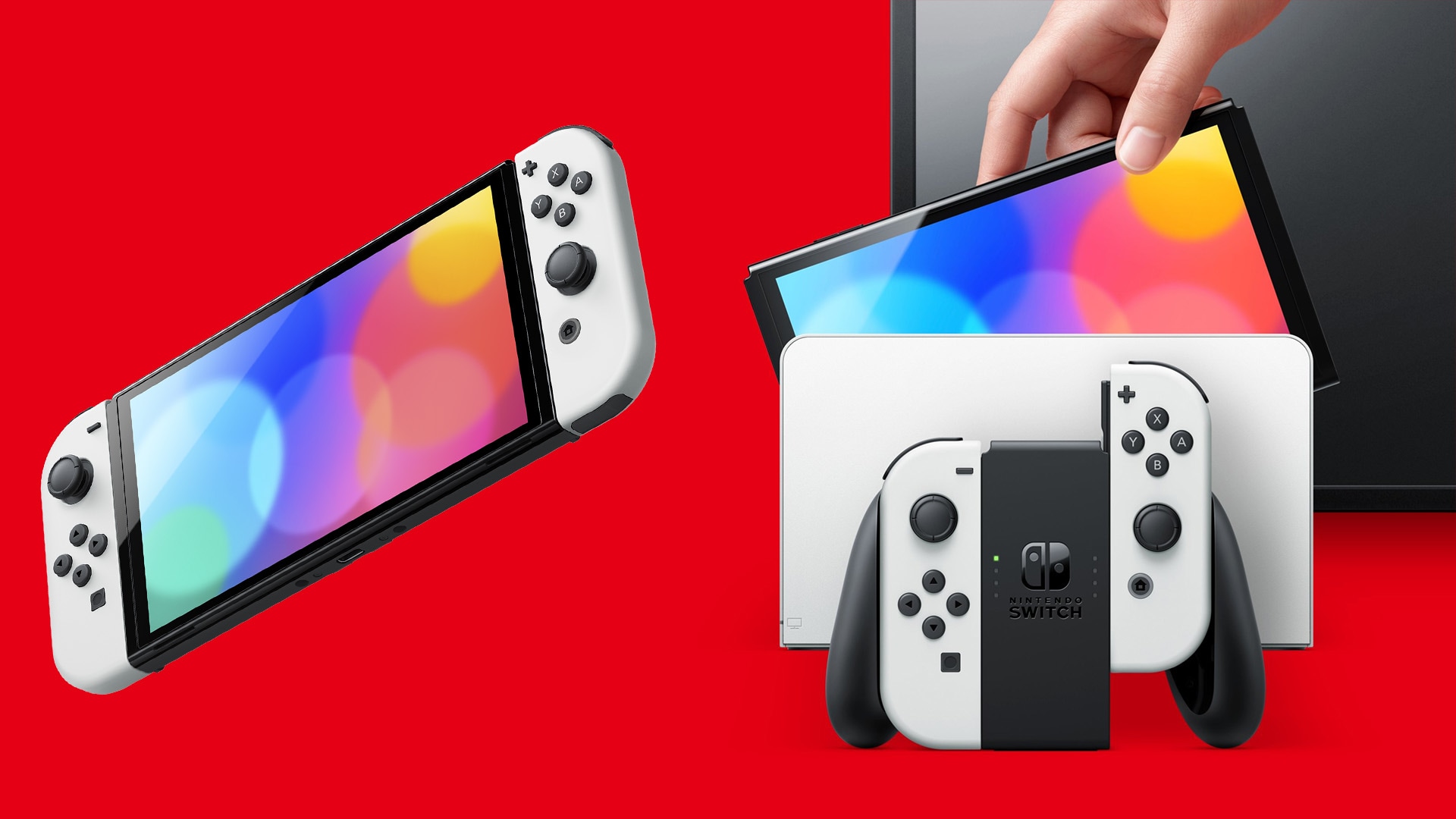 The long-awaited news has finally arrived. The great absentee of the Nintendo conference in June comes a few weeks late. The new version of Nintendo Switch, OLED switch, will be available from 8 October this year.

The console will have all the features that made its predecessor famous, but with some improvements. The integrated OLED screen will have a size of 7 inches and a resolution of 720p. A new Nvidia chip will allow for 1080p output when games are streamed to a TV from the Dock.

Other minor innovations are the integrated LAN port in the Dock and 64GB internal memory, expandable up to 2TB via external memory card. It is still unclear whether there has been an upgrade in the processor as well.

The announcement was made via a trailer on Nintendo's official YouTube channel. Note that the other Switch models, to suggest that OLED will be an addition to the Nintendo console range. This contradicts a rumor circulating in recent months that he wanted the old version of Switch replaced by the new one, with only the Lite version remaining as an alternative.

The price of the new console will be $ 350. OLED switch will have the hard task of picking up the legacy of Switch, which with sales performance above expectations has single-handedly driven Nintendo's profits over the past five years.

Final Fantasy VII Remake on other platforms? Square Enix is ​​not ...

April Games With Gold for Xbox One and 360