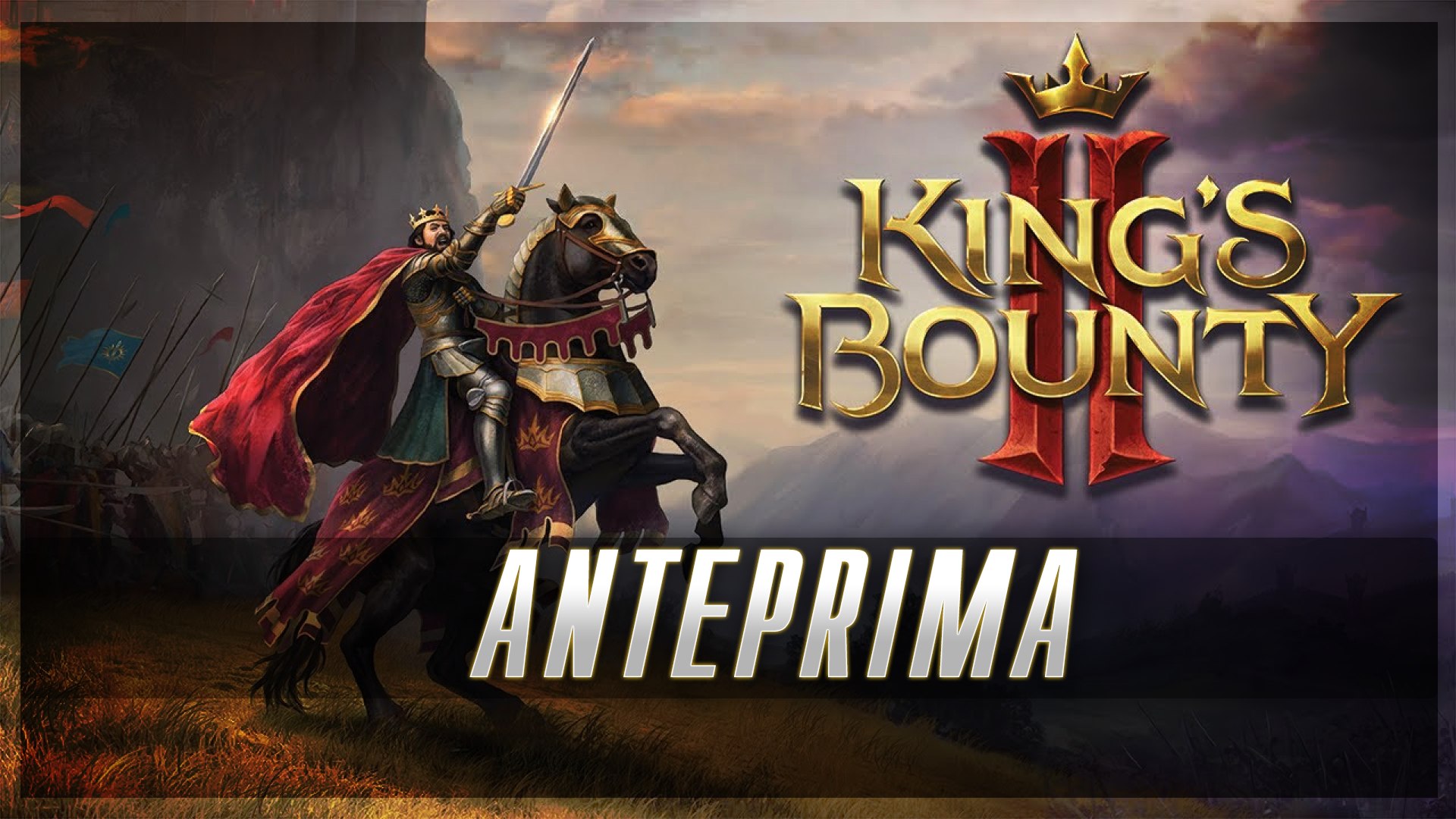 On August 24, a saga much appreciated by lovers of tactical RPGs will return to the market: King's Bounty 2 will in fact represent the new chapter of a historical franchise that, after having laid the foundations of the genre in the early 90s and launched the famous series of Heroes of Might & Magic, is ready to renew itself once again. A desire for change emerged already in the first hours of the game experienced in this preview. 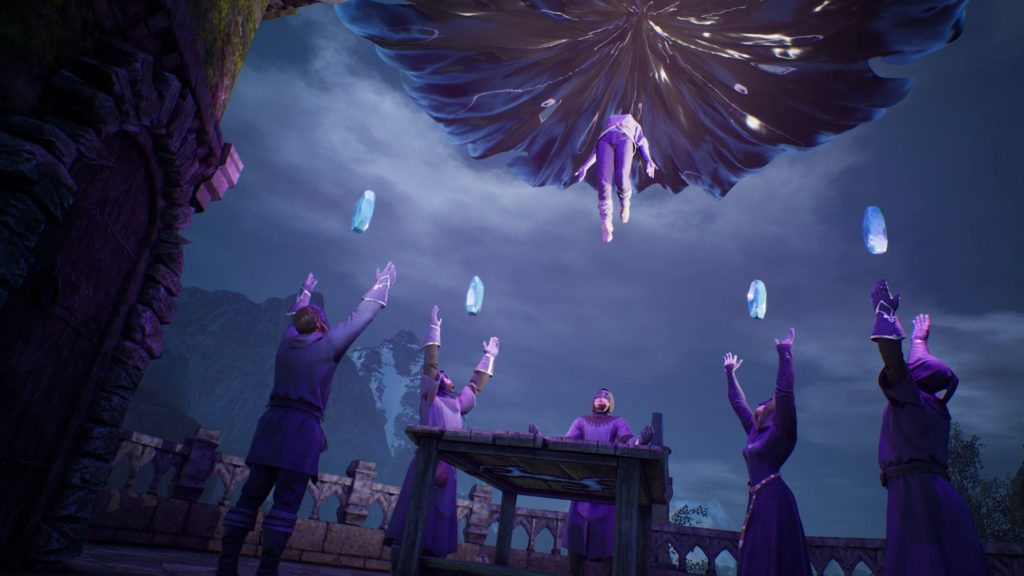 A new point of view

After handover of the brand, which took place in the late 2000s, 1C Company has produced over time four titles all very similar to each other and particularly popular with players. An experience concluded in 2014 from which the Russian software house wants to draw inspiration, while following a whole new path. The theater of the new events is indeed the unprecedented world of Antaria that with new enemies, factions and stories gives a different background to the production: we go from the colorful fantasy with graphics cartoonish of the series that began with King's Bounty: The Legends, to the decidedly darker and more serious shades of this second numbered chapter, in what is a clear change of style and more akin to a dark fantasy work.

The intention is clear and it is to abandon the obvious inspiration deriving from Warcraft to marry that of a more mature fantasy, brought to the fore over the years by titles produced in Eastern Europe such as The Witcher and Kingdom Come: Deliverance. To confirm this, there is also the change of the game camera, which goes from an isometric to the classic third-person one behind our character, a choice that immediately brings to mind the two aforementioned titles and with thedeclared goal to return the player to greater immersion in the kingdom of Nostria. The narration was in fact one of the Achilles heels of the previous productions and the Russian team seems to want to take a step forward from this point of view, starting from the game view and the inclusion of intermission dialogues.

The combat system, on the other hand, remains the one tested by a classic tactical RPG, with our hero of unique abilities who is called upon to carefully manage and support the different units that make up his army. Nevertheless, King's Bounty 2 still takes the trouble to try to modernize on this side as well: Is before the clashes took place in pre-packaged game arenas and with the simple change of a background according to the place where you were, now the game world serves as the battlefield, with clashes actually taking place on the spot. The player must therefore now also take into account obstacles and unevenness in the terrain, with what is a further deepening from a strategic point of view compared to previous titles. 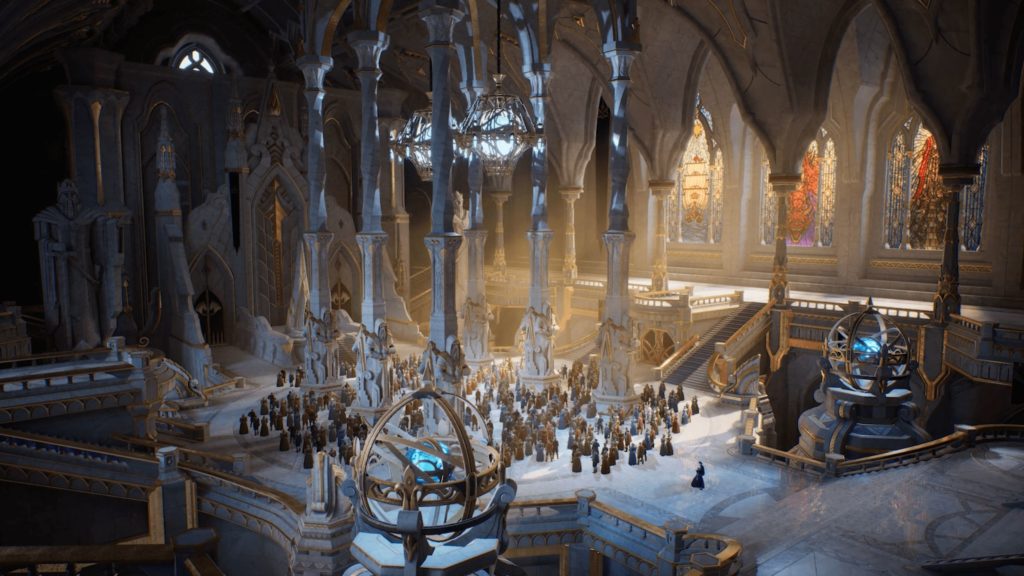 The impression returned from the first hours on King's Bounty 2 is that 1C Entertainment wants to try their hand at a real test of maturity. Seven years have passed since the release of King's Bounty: Dark Side and the brand, as well as the entire genre, certainly needs a rejuvenation operation. The Russian team aims to do so by taking the risk of a change of course and openly trying to combine an RPG style very popular in recent times with the traditional game skeleton already appreciated by players in past years, thus trying not to completely betray their origins. It remains to be seen how much the change of view will affect the overall picture of production and whether the new "on the spot" battle system will prove to be up to scratch: a third-person camera increases immersion but also requires greater care in the possibilities of exploration of the map offered to the player, compared to an isometric view, and wanting to leave the pre-established game arenas entails greater strategic depth but also additional efforts from the point of view of level design, which will have to enhance the characteristics of the combat system without ever hindering it.

To get the answers to these questions, all that remains is to wait for the August 24th, when King's Bounty 2 will be officially available on PC and will be further refined thanks to the already planned Day One patch, which will refine the technical sector of the game with tweaks to the graphics, speed up loading and overall improved stability.