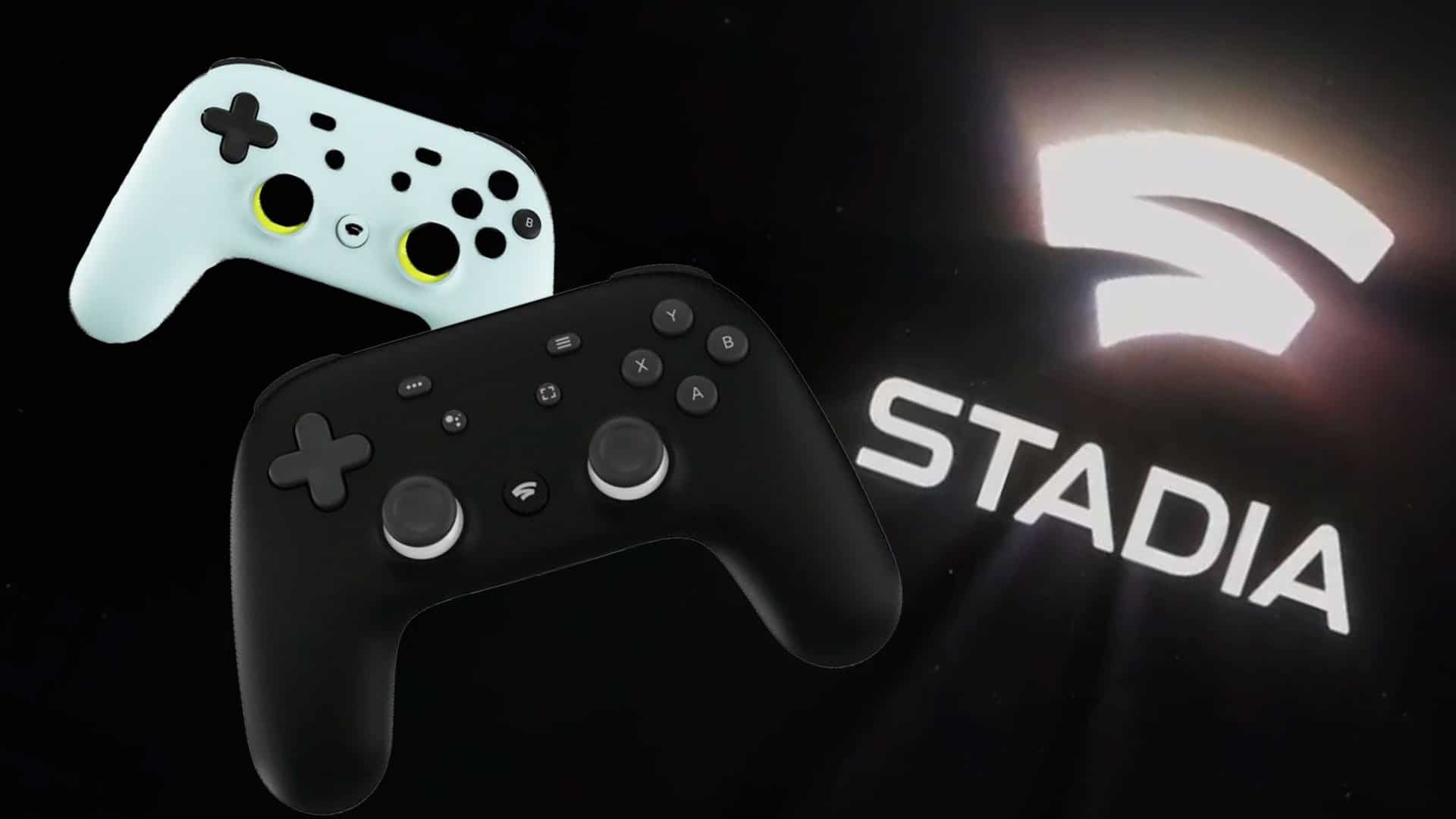 Despite Stadia was one of the first video game streaming services to appear on the market, the project still struggles to gain a foothold. Google, however, has far from abandoned its creation, and is about to revolutionize economic relations with developers.

The theme of the share that stores keep on video game sales is strongly felt by developers, as noted byl GDC State of the Game industry released in late April. The figure is usually around 30%, but recently Epic tried to lower it to 12%.

Stadia has decided to take a similar path, starting at the end of July. Developers who sell their games on Google's streaming system store will see it come into their own pockets 85% of the game price.

However, lowering the withheld shares on sales is not the only strategy Stadia has fielded to attract developers. The most interesting is about the Pro subscription, with which users have access to various free games. Stadia partners will share 70% of the proceeds, with a system that takes into account how often users have played a particular video game.

🔴 Back in action for #GoogleforGames Dev Summit Day 2!

Hear the latest offerings from @GoogleStdia and learn how the team is making it easier to bring games to the platform. → https://t.co/5DcyLiBqEA pic.twitter.com/fmIxbaLtyI

Finally, from 2022 Stadia will launch its new affiliate program. Through this collaboration the developers will be able to receive $ 10 for each user they upgrade to Stadia. The number of converted players will be calculated via the Click To Play links, which launch Stadia directly on the Browser. Whenever a player who clicks on these links switches from trial month to paid membership, the developer will receive compensation.

Stadia try to make yourself more attractive despite the difficulties. Last year the project saw the closure of all the internal studios that should have produced games specifically for the google platform, and in May the deputy director John Justice ahad left Google.

BioWare explains why the Mass Effect movie was canceled

Starbreeze - The publisher of PayDay 2 is at risk of bankruptcy