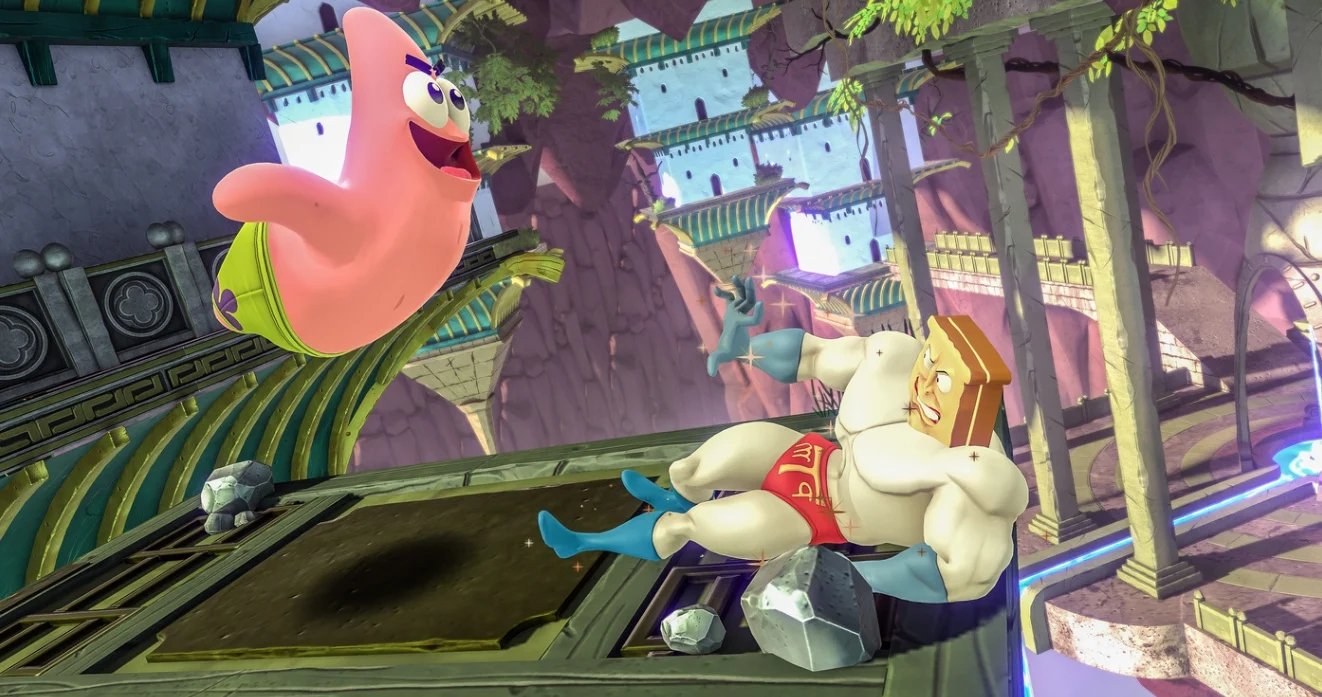 Nickelodeon All-Star Brawl, Super Smash Bros-style fighting game, is presented in a first trailer. Are you ready to beat up SpongeBob?

The most famous characters of the television universe Nickelodeon get ready to fight in this new fighting game clearly inspired by the Nintendo browler. Here is the announcement trailer:

We currently have a list of some of the characters on the roster:

The title will present 20 exclusive internships taken from the various programs, and will include both a single player and a multiplayer mode up to 4 players.

Call of Duty Mobile in October between Battle Royale and references ...