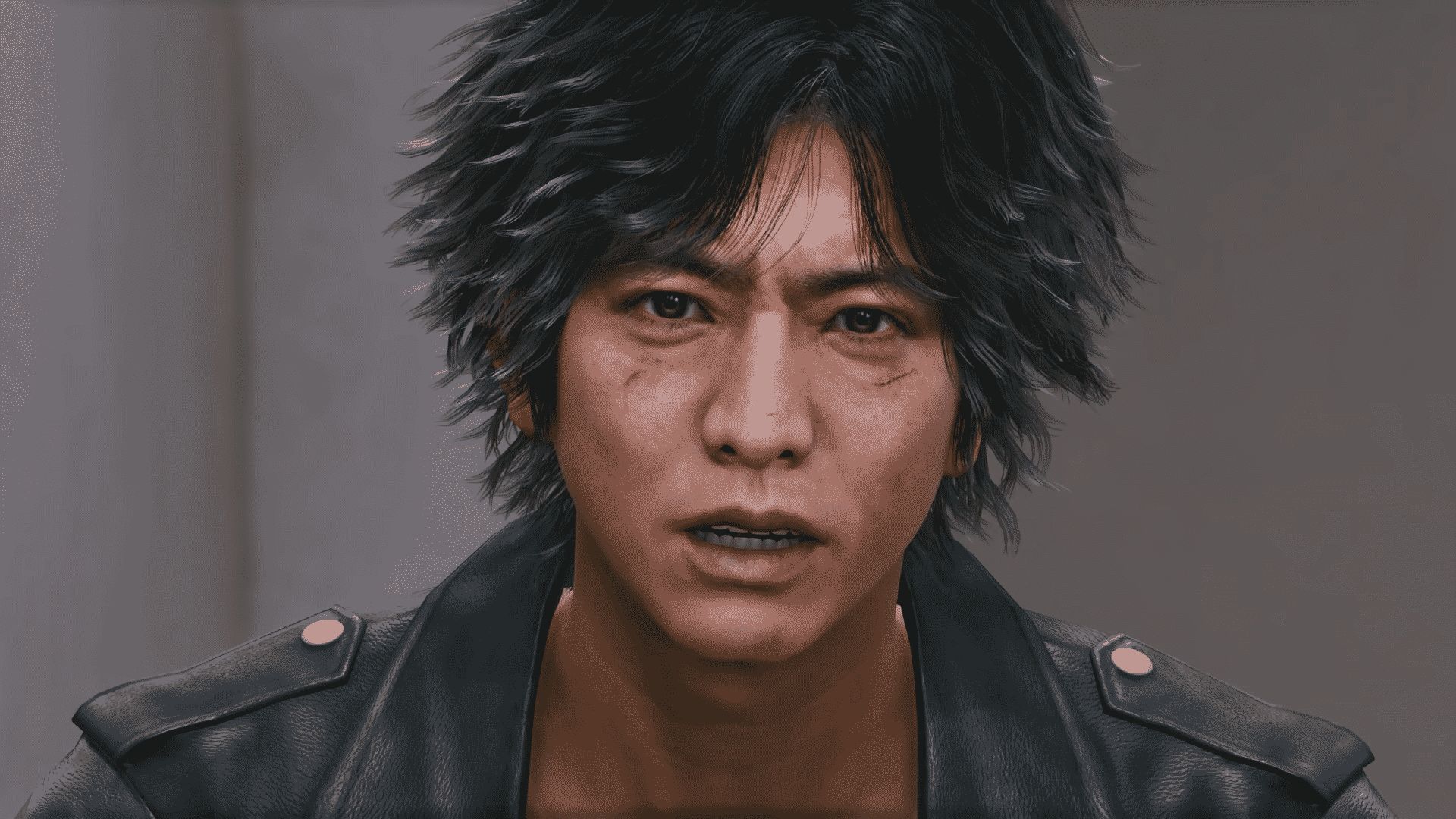 Last May, SEGA announced to the whole world the arrival of Lost Judgment, sequel to the first installment of the spin-off series around Yakuza and developed by Ryu ga Gotoku Studio. However, what could have seemed the beginning of a lasting series could last less than what the Japanese company itself expected.

According to a report by Nikkan Taishu in fact, it appears that SEGA has entered into a conflict of interest with the actor's agency Takuya Kimura, testimonial who lends his likeness to the main character of the game. According to these rumors, the rupture of the two sides would have started when SEGA began to propose the idea of ​​a release of the games on PC means Steam, a proposal that would not appeal to Kimura's lawyers, who fear damage to her image due to someone against naughty installable thanks to easy access to Internet.

Obviously, we invite you to take this rumor with due pliers but if these rumors are confirmed, it could be the beginning of the franchise's premature end.

Ori and the Will of the Wisps available on Nintendo Switch