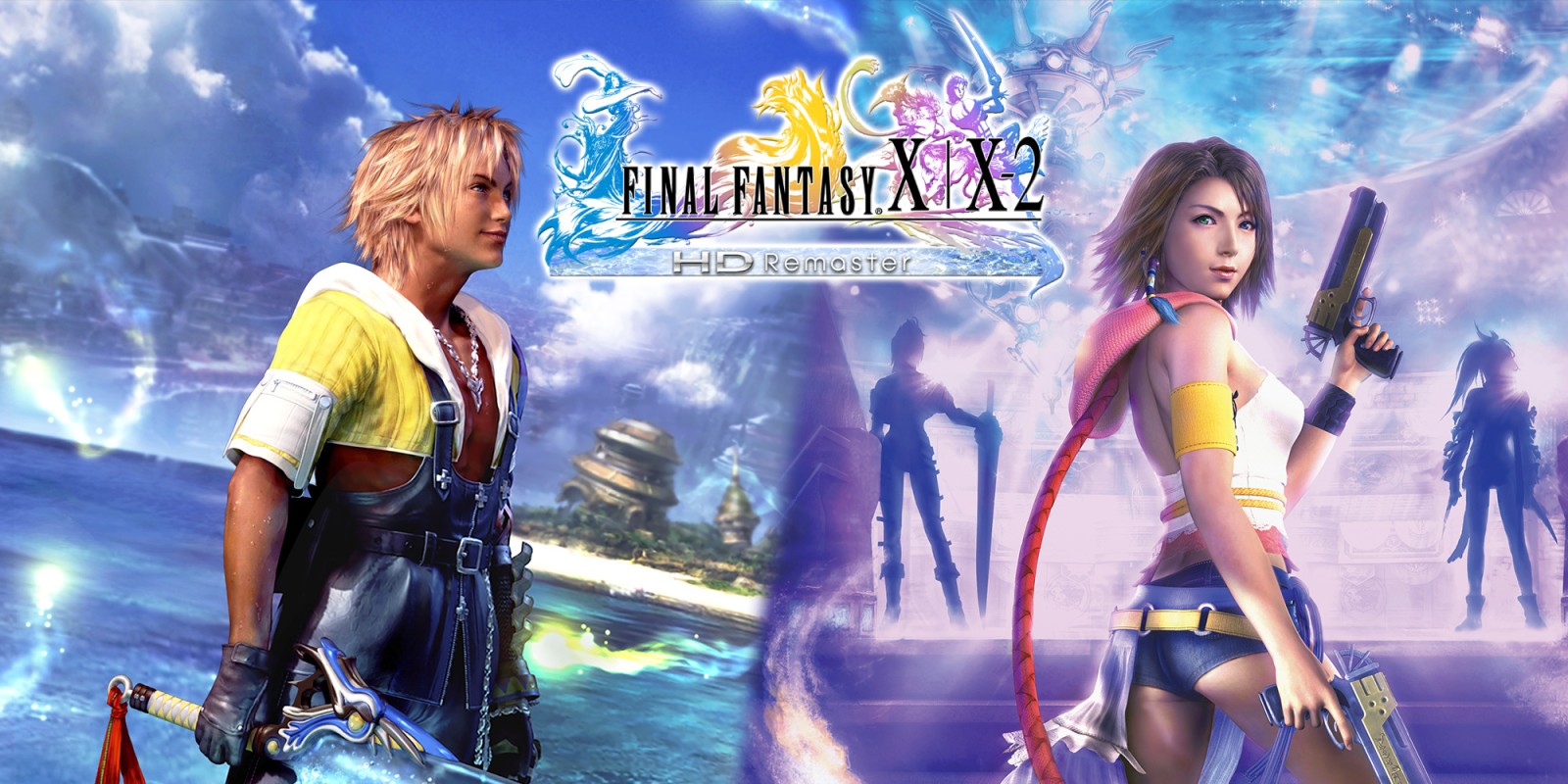 Let's go back in time to the very distant 2003, year of the release of Final Fantasy X-2 su PlayStation 2. For the first time, the house saga Square Enix opened the doors of his self-contained stories, expanding the narrative around Spira. Obviously, this new opening to sequels has led fans of the series to speculate on a possible sequel, a Final Fantasy X-3.

Obviously today the third chapter of the adventures of Tidus & co. has never been produced or released, and the only materials related to this phantom project are unpublished portraits of Tidus and Yuna and the novel Final Fantasy X-2.5 ~ Eien no Daishō ~, tuttavia Tetsuya Nomura he thinks the project is not completely dead. 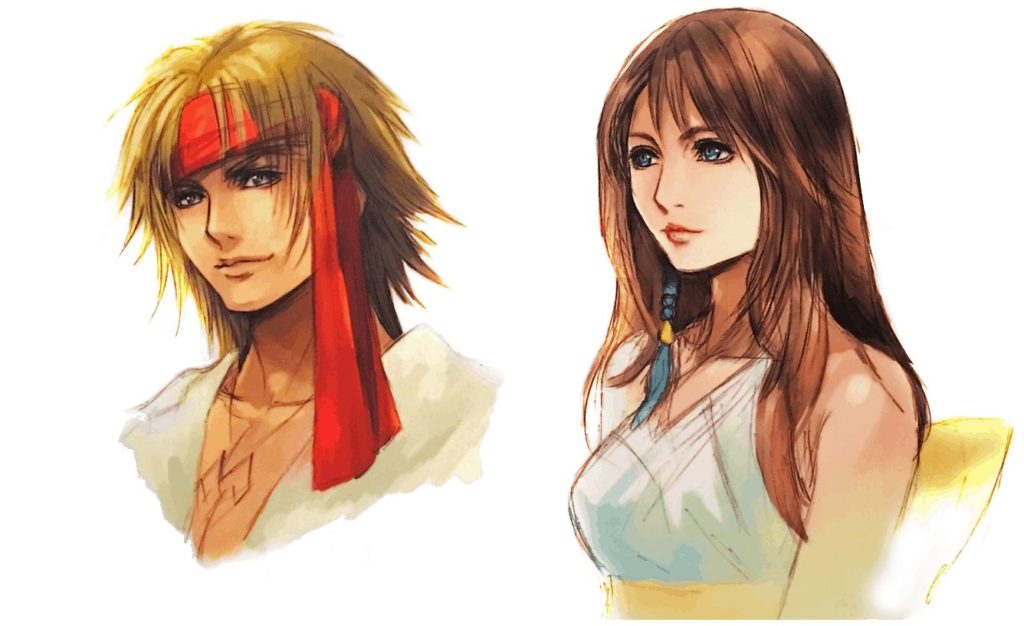 During the last interview released for Famitsu (and translated by the user Nibel on Twitter), the chances of Square Enix reviving the project are minimal "But not equal to 0". Of course, this doesn't mean that at the next Tokyo Game Show we'll see a pre-rendered teaser of a game of Blitzball with Otherworld (Final Remix + 2.5) in the background, especially when the software house is currently working on the project Final Fantasy VII Remake and Final Fantasy XVI, along with other minor projects related to the franchise. However, the project exists in Square's offices in the form of a draft written by Kazushige Nojima, one of the authors of the previous chapters.

What do you think? You would like to see a third (and possibly last) adventure in the world of Final Fantasy X? Or has the world of Speyer already given all it could give?

According to the Kingdom Hearts producer, Nintendo's hardware limitations ...

Piermatteo Bruno - October 18, 2021
As announced by Masahiro Sakurai during the latest Super Smash Bros. Ultimate dedicated to Sora, the entire Kingdom Hearts saga will arrive on Nintendo Switch through ...
News

Anthem will also stop at 30fps on PlayStation 4 Pro and ...