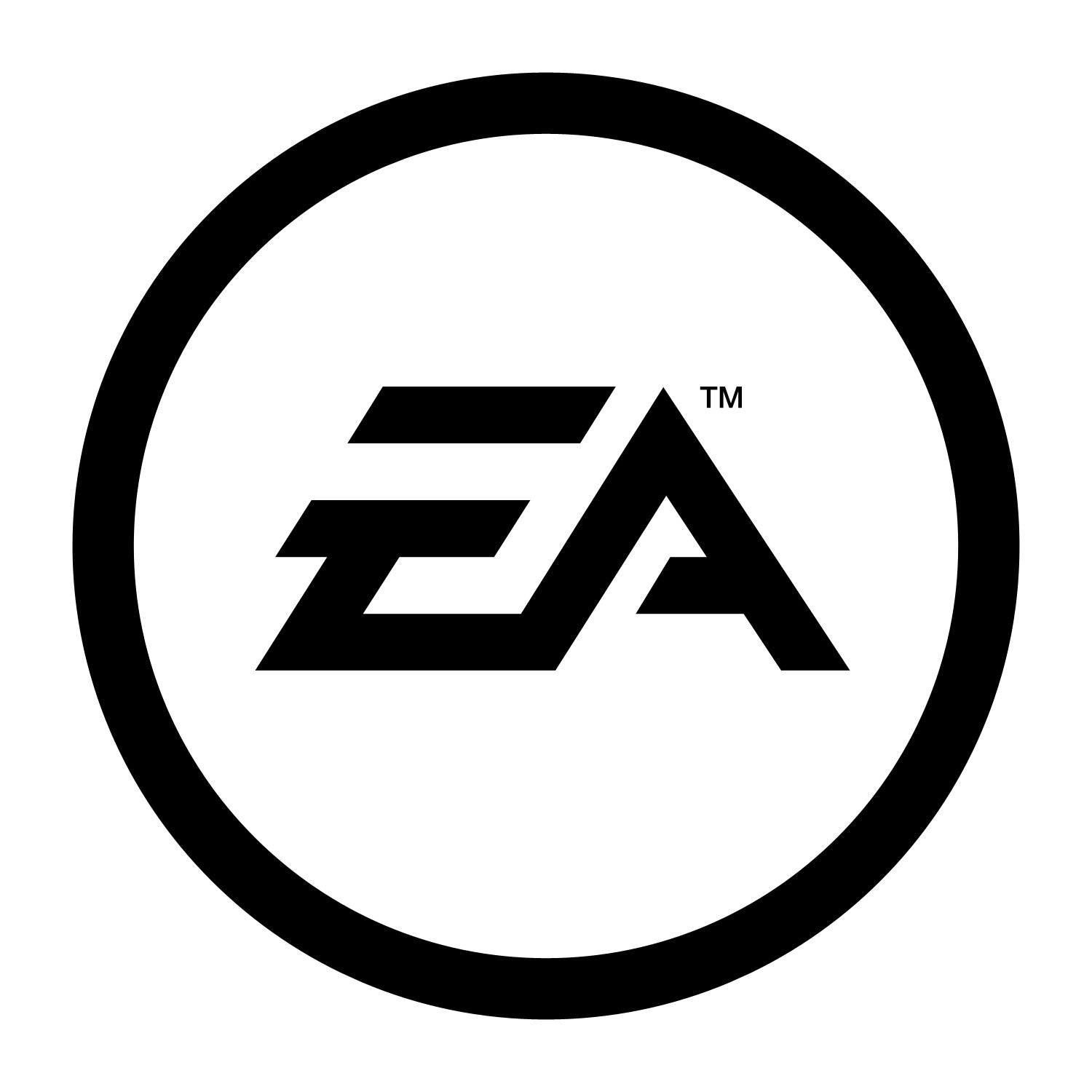 As you well remember, last June Electronic Arts was the victim of a new hacker attack, which saw the bad guys fall into possession of ben 780GB of data, including the source code of FIFA 21 and several development tools related to the Frostbite Engine present in games like FIFA 22 and the next Battlefield 2042. And just over a month after the incident, in the absence of the payment of the ransom by the Californian software house, the managers began to publish the stolen material on the Internet. 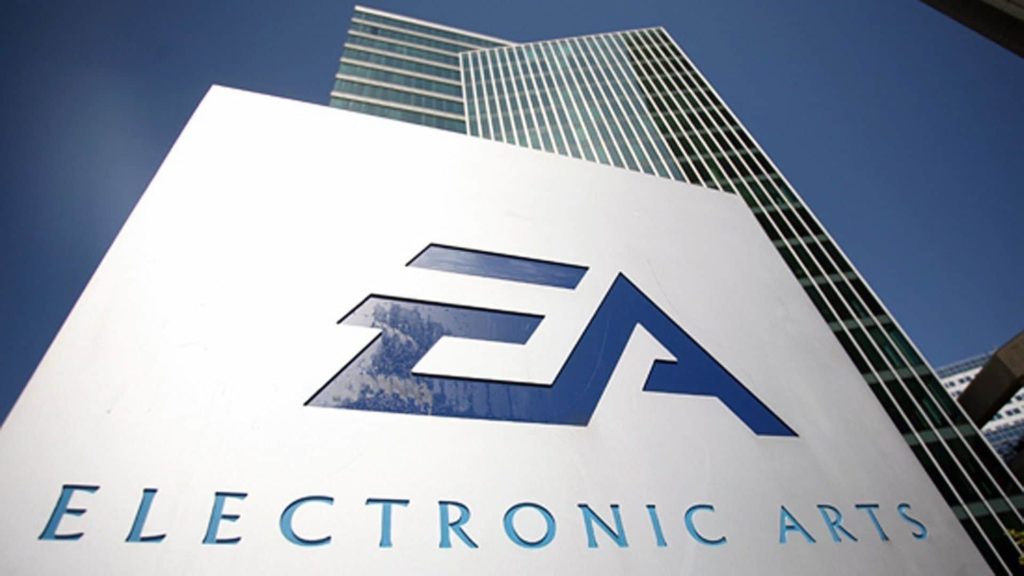 According to what reported by Vice in fact, the hackers in question would have released to the public at least 1.3GB of data from the cache not only of the tools already mentioned, but also from EA's popular digital delivery service: Origin. Below, here is the message of one of the hackers, who makes us understand, without particular words, nature extorted of the operation:

"If they don't contact us or pay us, we will continue to publish data."

On Tuesday, a rep from Electronic Arts claimed to be aware of the partial publication of the stolen data, reiterating at the same time how (at the moment) none of the leaked 780GB contain any details sensitive data belonging to their players.

Stadia version of Terraria: The co-creator against politics has been canceled ...

The World Ends With You: The Animation will be released next April ...