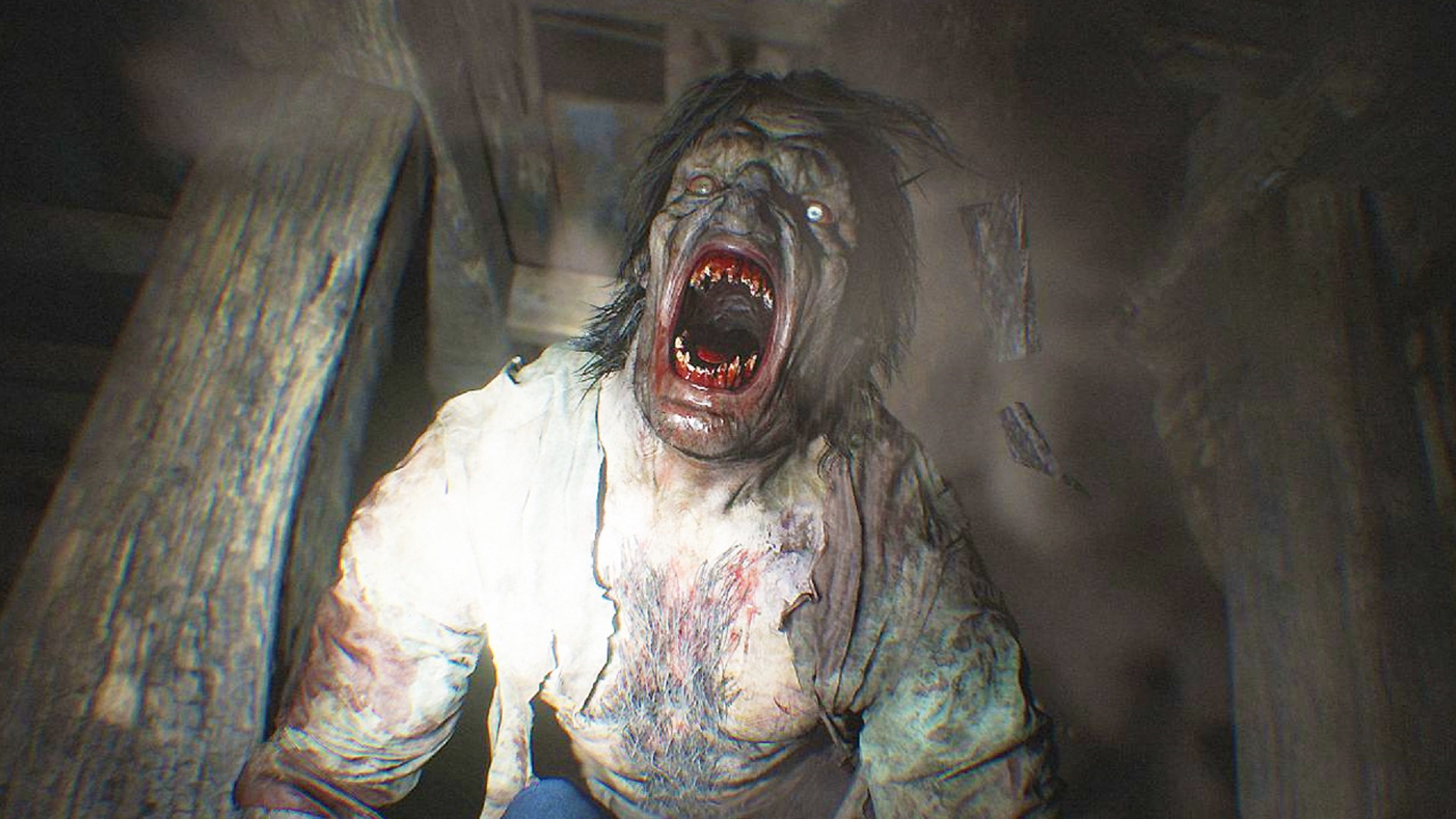 In the past few days, a great deal of fuss has been raised regarding the PC version of Resident evil village, after it was discovered that the pirated version of the game, therefore without Denuvo DRM, it turned significantly better on all kinds of hardware than legit.

Village in fact does not only use Denuvo as anti-piracy software in its PC version, but also another Capcom add-on itself based on the same operation. The two systems therefore weighed consistently the game, noting visible problems of stuttering and glitches especially in the fights against Alcina Dimitrescu's daughters (even for those who owned a very high-end PC!). 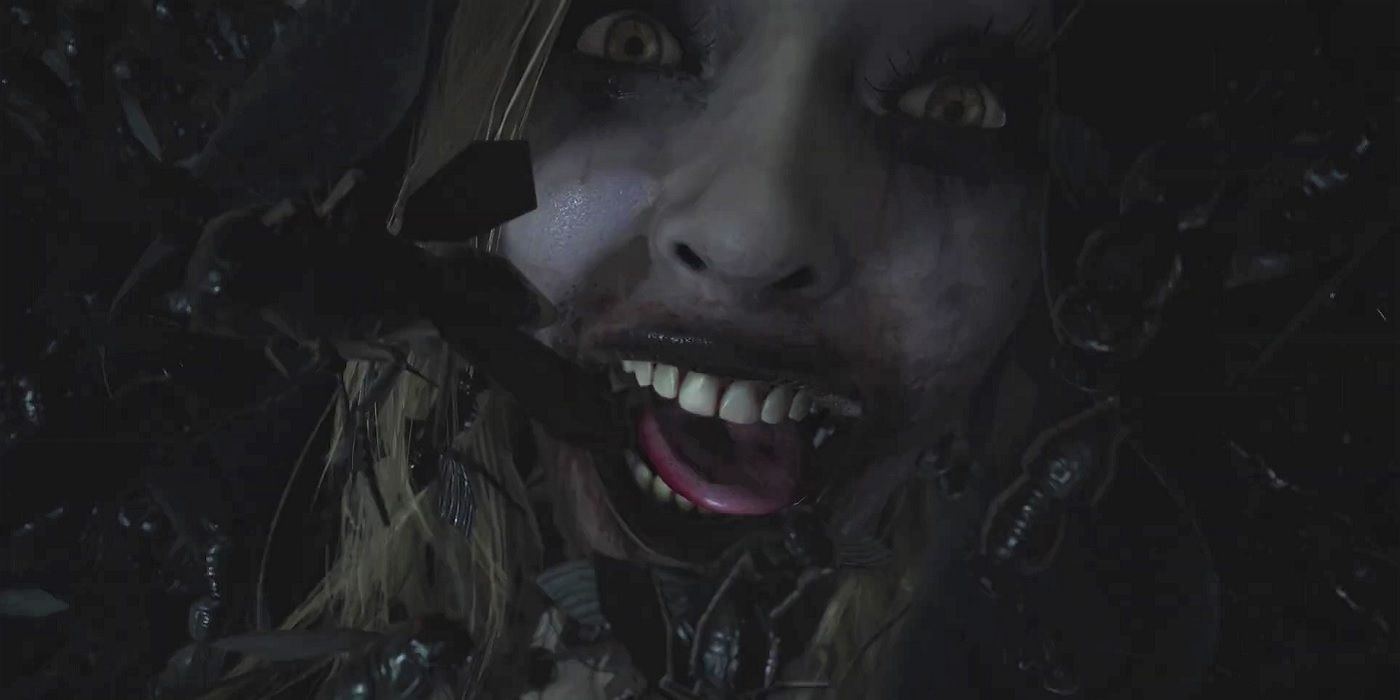 Well Capcom seems to have received the protests of the community loud and clear, given that precisely in response to the controversy that arose regarding the greater stability of the pirate version of the game, it announced that it was working on a patch che will solve the performance problems on PC caused by the very heavy anti-piracy systems mentioned above.

Nintendo Switch exceeds total sales in less than a year ...