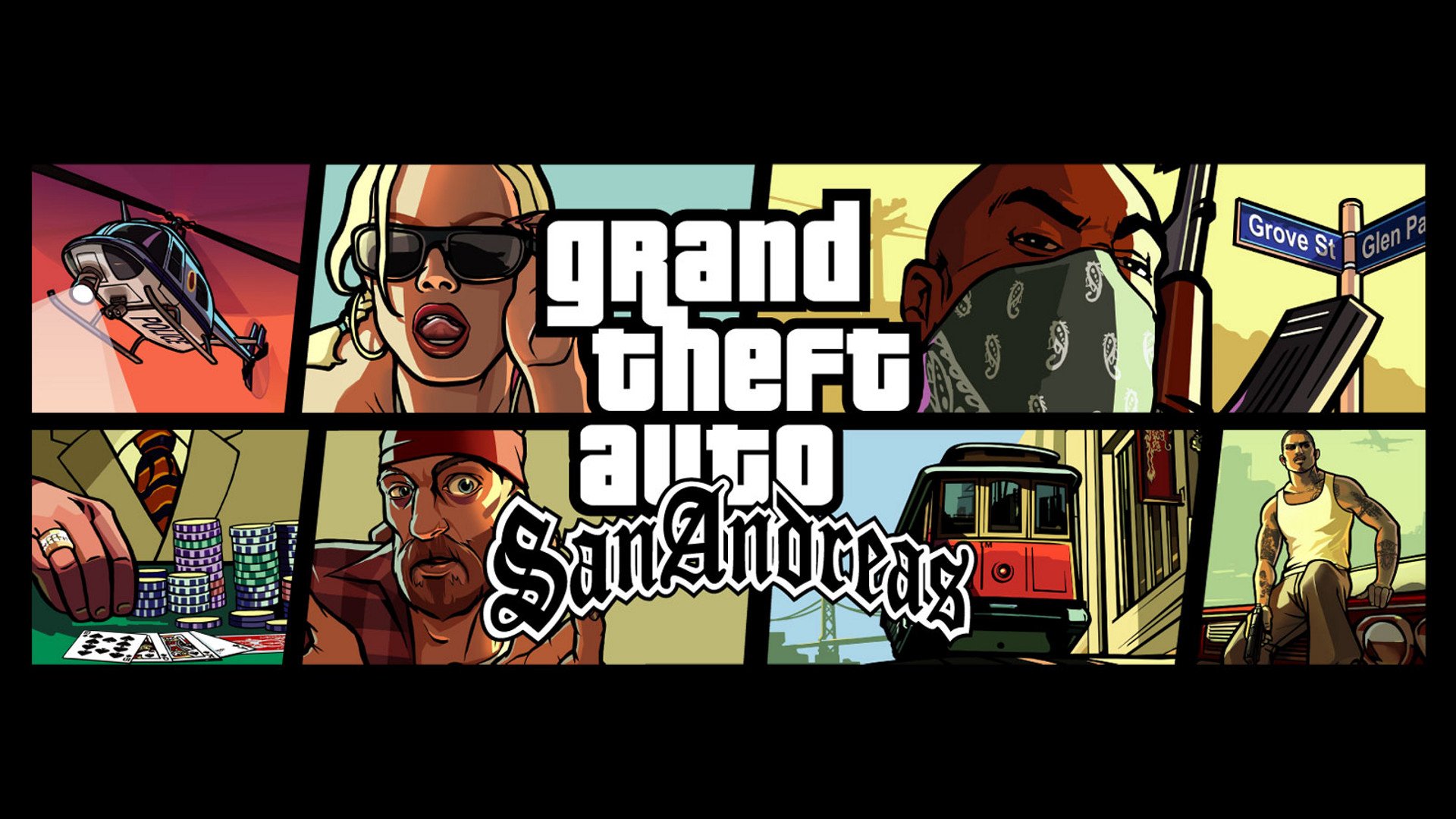 Year to date Take-Two, the company that controls Rockstar, has begun a ruthless hunt for mod of GTA. The publisher is moving ahead with the DMCA, hitting historic and highly regarded mods that are then disappearing from the internet.

Take-Two action had started in February and had hit releases reverse-engineered of GTA 3 and Vice City. The modders had fought to keep their creations alive, and it seemed the company had no intention of pursuing a cause.

This week, however, the parent company of Rockstar is back in charge, and the fallen are many. The most prominent name is that of GTA Liberty City. Published way back in 2005, the mod played the entire third installment of the series in the Vice City graphics engine, but is now no longer available for download on ModDB.

NEWS: For @__silent_ & @Vanillaworks_tw, Take-Two has taken down a few mods for GTA: San Andreas and GTA: Vice City.

One of the biggest SA mods known as GTA: Underground were affected by a takedown DMCA notice on ModDB, including some Vice City mods. pic.twitter.com/MS7m2Ybn3G

They met the same fate Vice Cry, which improved the textures of Vice City, and the mods they converted Vice City Stories and Liberty City Stories, exclusive consoles, to be played in San Andreas.

Another successful mod hit by the copyright strike is GTA Underground, one of the most ambitious projects involving the chapters of GTA at the beginning of the millennium. The mod combined the maps of GTA 3, Vice City and San Andreas and other Rockstar games such as Bully, Manhunt, and Manhunt 2, also adding gang wars to the gameplay.

But Take-Two isn't just focusing on old chapters. Even the map Vice City Overhaul, developed by modders for GTA 5, it is no longer available. All victims of this strike wave are listed in a separate posts in the GTA forums.

The reason why GTA mods have flourished these years, in addition to the huge success of the games, was Rockstar's complacent attitude. The company had come to reassure the moddders with a 2017 release, but it was silently modified two years later.

Rockstar had pledged not to interfere with mods as long as they remained single player. Now though does not allow you to use important parts of your IP and that you create new maps or new stories starting from your own games. None of these clauses were included in the original statement.

The reasons why Take-Two has decided to complain about these mods only now, 16 years after their release, are unclear. The most accredited hypotheses concern a future release of GTA 6 or a remastered of the early 2000s chapters.