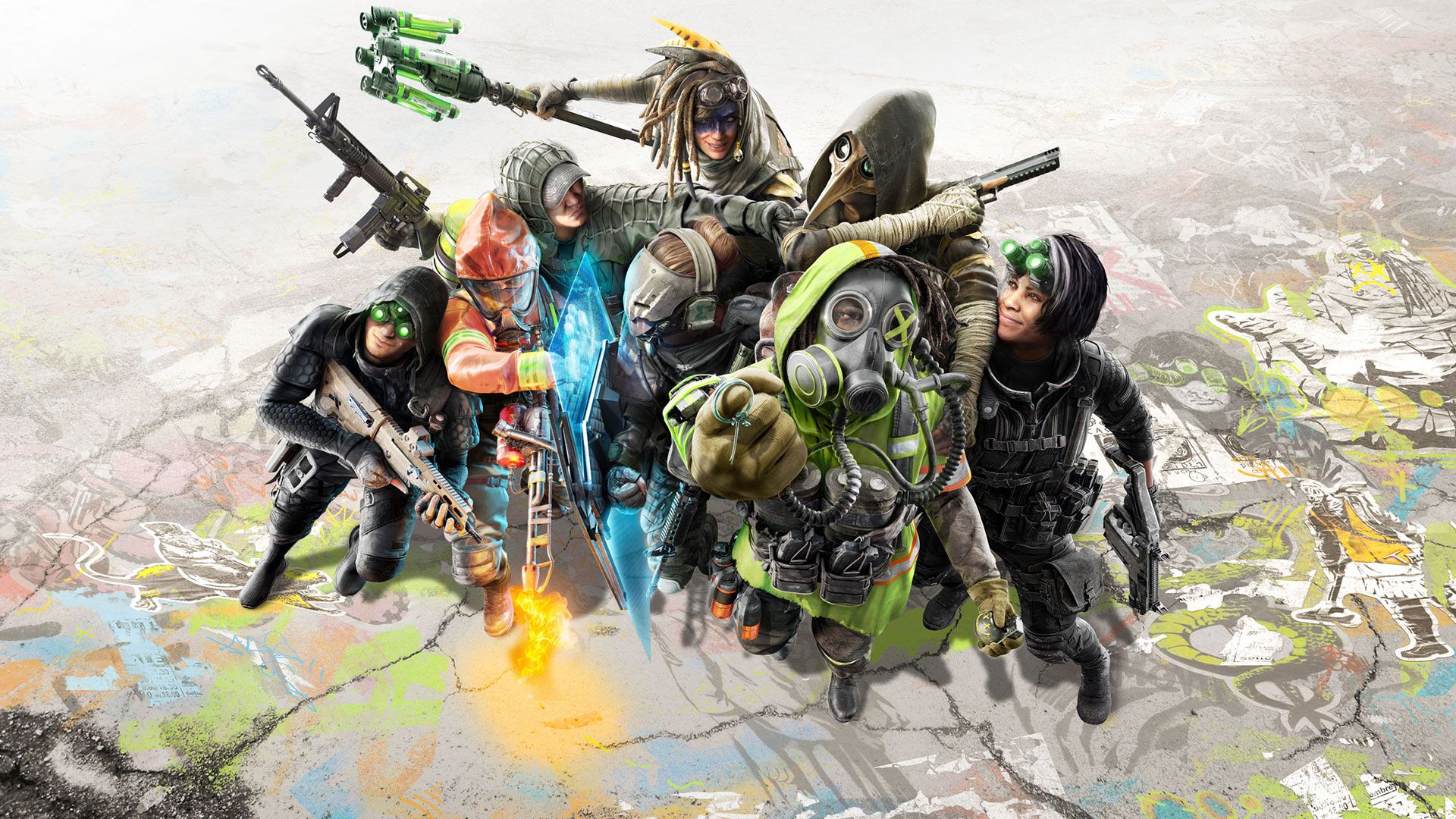 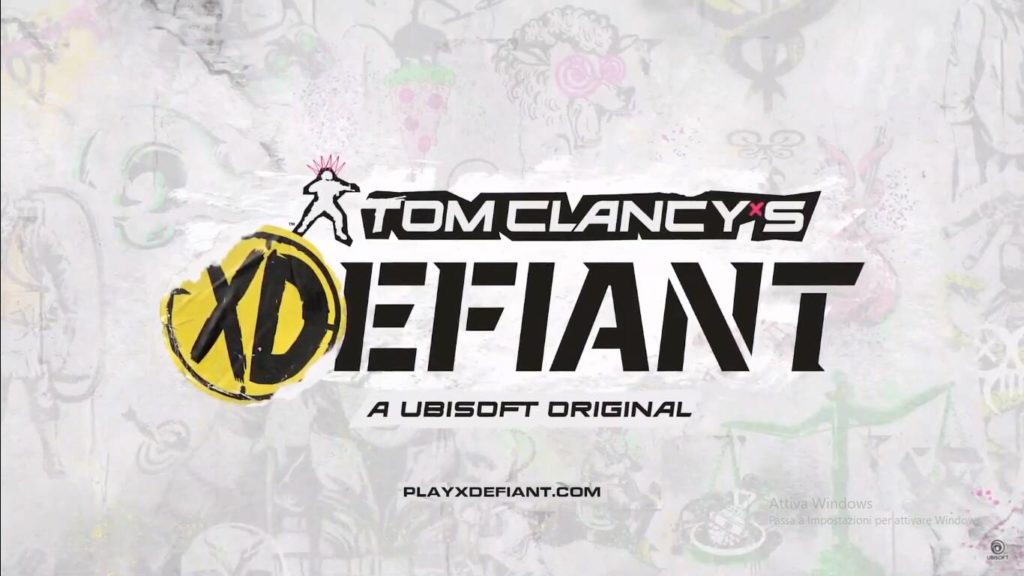 Ubisoft has announced a new title in development at its San Francisco studios and it is a free to play FPS: Tom Clancy's XDefiant.

The game was presented as a competitive shooter arena in which two teams of six people face off on different maps (ten have been announced) and with various modes available (Domination and Escort). Players will be able to customize their own "Rebel" choosing the faction, the traits, the skills and the weapons to bring into the game, all deriving from the other titles of the Tom Clancy's brand produced by Ubisoft.

Tom Clancy's XDefiant is still in full development but has already been confirmed for release on PC, Xbox Series X | S, Xbox One, PS5, PS4, Google Staff and Amazon Luna. All information on the title is available by connecting to Official site, from which it is already possible to make a registration in order to have the opportunity to be selected for the test phases. The first is scheduled for the next August 5th and will be open to US and Canadian users, but users from other countries will be able to log in from later stages.

Piermatteo Bruno - 21 September 2021
Our coverage of the Activision Blizzard Case continues, the scandal that has put the American company in a far from positive spotlight since July ...
News

Shovel Knight 2 "will come sooner or later," says the developer

Ubisoft will share what it has learned in ten years of development ...