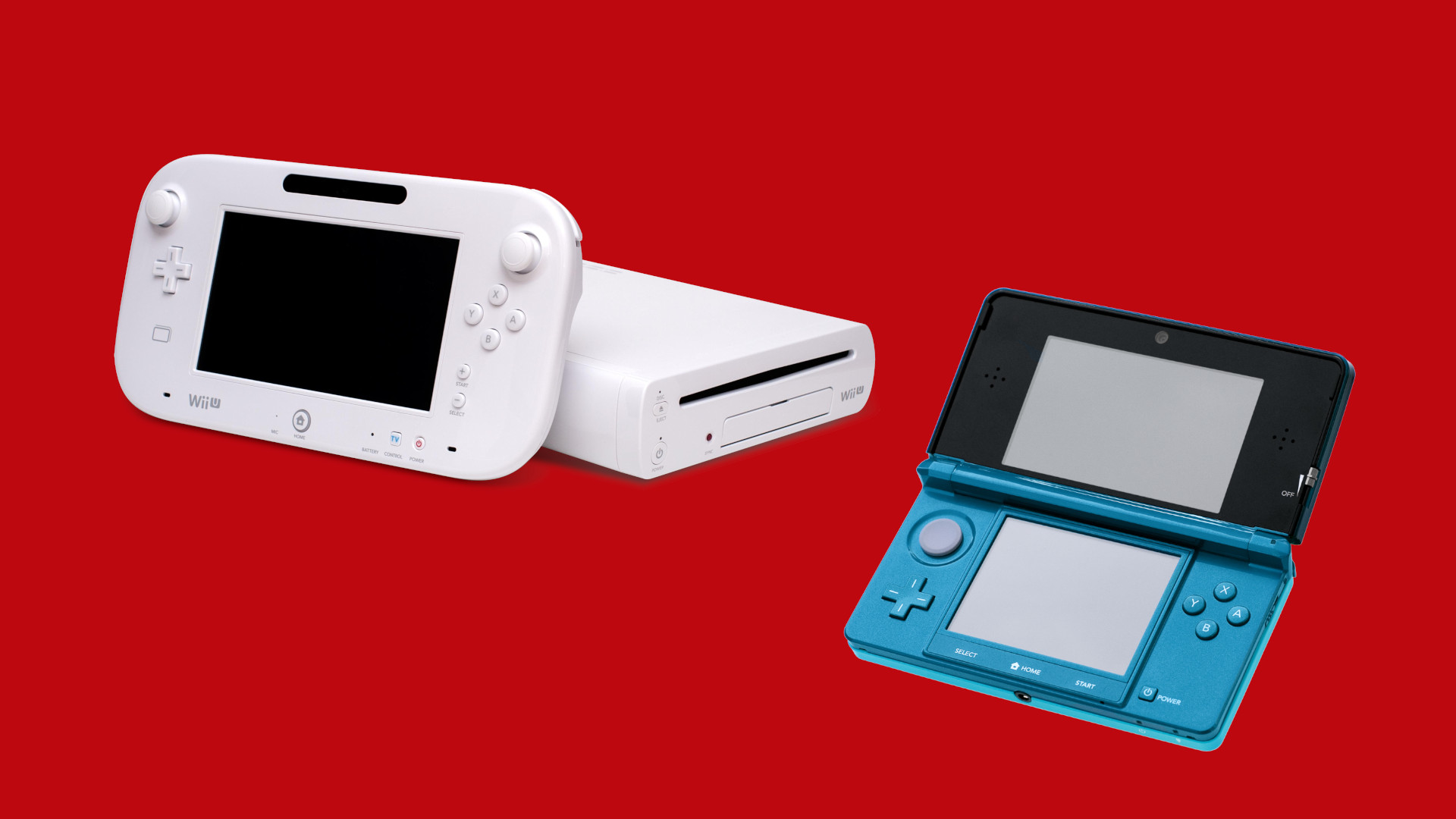 In 2019, Nintendo removed the ability to top up your account via credit card within the Nintendo eShop of Nintendo Wii U and Nintendo 3DS systems located in Europe, Australia e New Zealand. Today, the Kyoto house announced that the Japan it will be the next region to limit its purchase options next January 18 2022.

Nintendo has announced that credit cards and prepaid IC cards (like Suica) will no longer be accepted on the 3DS and Wii U eShops starting January 18, 2022 at 9am (Japan time).

No similar announcement has been made for other regions at this time. https://t.co/H2FljQfnwd

At the moment the same announcement has not been made for other regions, but it seems that very little is missing from the application of these new limitations even in United States. We also remind you that (in the absence of further announcements) it will still be possible to use the funds already present in your account and make purchases by credit card by connecting a Nintendo account to own Nintendo Network ID.

Fairy Tail, Gildarts enters the roster of characters that will be ...