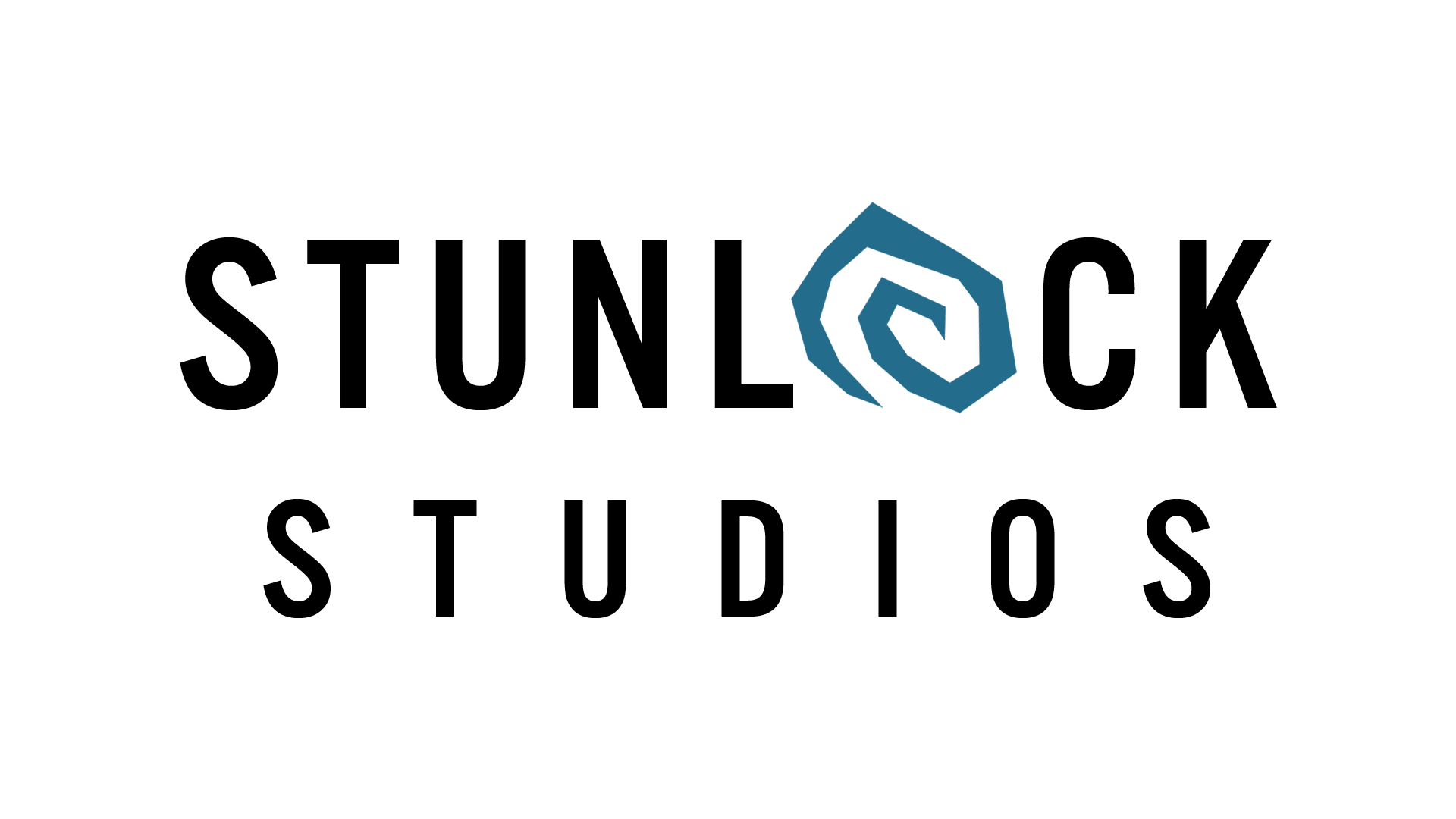 Tencent announced a new acquisition. This time the Chinese giant took control of the majority of the shares of Stunlock Studios, a Swedish software house. This is just the latest in a series of moves by Tencent to secure control of several Western studios.

The studio will continue to develop its own titles without particular interference by Tencent. The Chinese multinational will provide technical support, and secures a new investment in the world of Battle Royale.

Stunlock and Tencent have a longstanding relationship, which dates back to 2016 when the Shenzhen giant opened the doors of the Chinese market to Battlerite, flagship game of the Swedish studio. From 2019 Tencent had started investing in minority stakes in Stunlock, up to the acquisition.

Stunlock was born in 2010 in Skövde, and over the years has developed titles such as Bloodline Champions, Dead Island: Epidemic, and more recently Battlerite Royale. Rickard Frisegård, CEO of Stunlock, said he was honored to host the world's largest video game company in the small Swedish town where the studio is based, which has just over 30.000 inhabitants.

"Tencent's investment shows great confidence in our way of working, which allows us to create quality video games by focusing first and foremost on gameplay."

Tencent has been very active recently on acquisitions. The news came yesterday, July 19, that the Chinese giant is trying to climb a Sumo Digital, the Forza Horizon and Crackdown studio. Also in this case the company would pass from a minority stake to control the software house, with ben 100% of the shares.