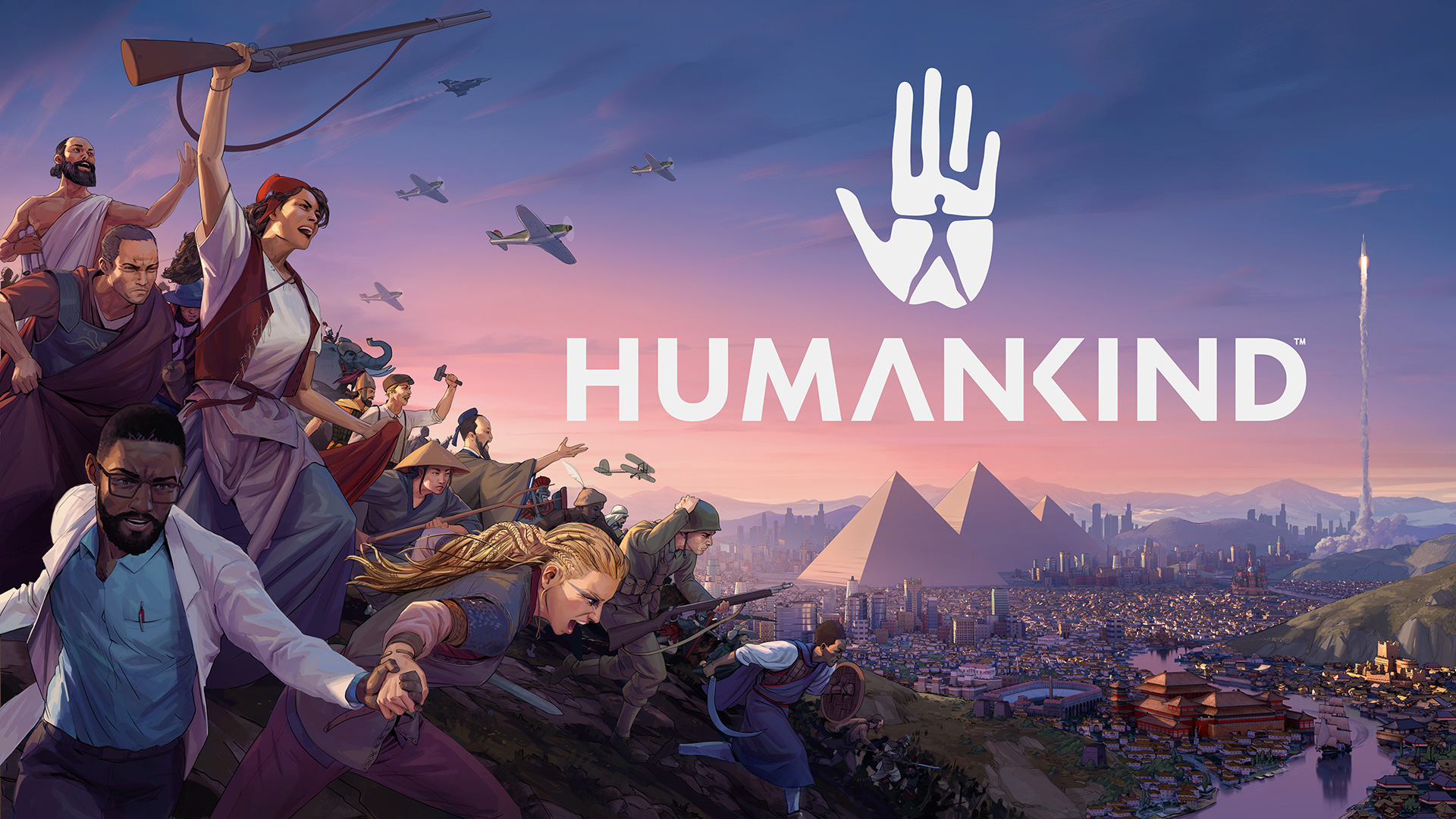 In the past hours SEGA ed Amplitude Studios they announced their intention to remove the anti-piracy system Denuvo da humankind, out next month on PC.

Humakind is a "Civilization-style" strategy of conquest, and to announce the decision to eliminate the DRM from the upcoming title August 17th it was the same creative director of the title, Romain de Waubert.

The developer has indeed explained in a post on the official blog of the title that although a large slice of players have wishlisted the game on Steam (and therefore many pirates will have their eyes on it too), the goal of the studio remains to offer the best possible user experience. Therefore in order to avoid technical problems of stuttering or else due to the anti-piracy system (as happened for Resident evil village), the developers and the publisher have decided to completely eliminate the game's software before launch.

Death Stranding on PC will use Denuvo