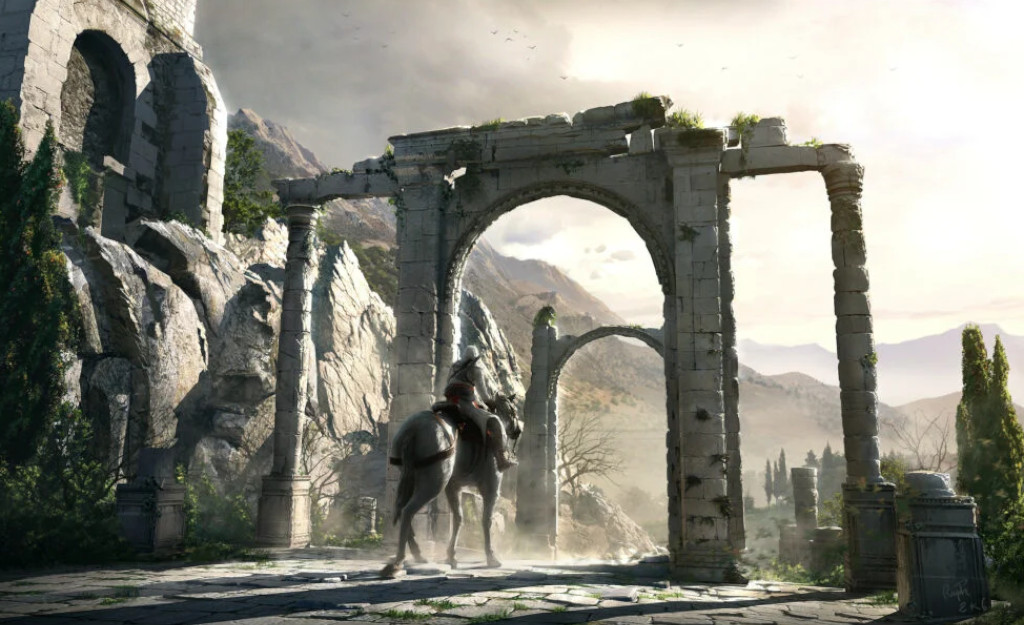 Ubisoft continues to lose pieces and after the farewell of the game director of Assassin's Creed Valhalla, also the historic art director Raphael Lacoste is ready to leave the French-Canadian software house behind.

2/3 - I would like to thank from the bottom of my heart our wonderful community and the incredible talents I've had the chance to collaborate with, over these amazing years. pic.twitter.com/H1j7WpOu3v

This was announced by Lacoste himself with posts on his personal Twitter account, thanking the company for which he worked well 16 years and all the creators he has collaborated with. His next goal? Immerse yourself in new adventures and challenges.

Among the various works that have seen the collaboration of Lacoste we find the first and original Assassin's Creed (2007) Prince of Persia: The two thrones (2005) Peter Jackson's King Kong: The Official Game of the Movie (2005) and films of the likes of Journey to the Center of the Earth (2008) Death Race (2008) and Terminator Salvation (2009).

Call of Duty: Modern Warfare, the 1 season is available