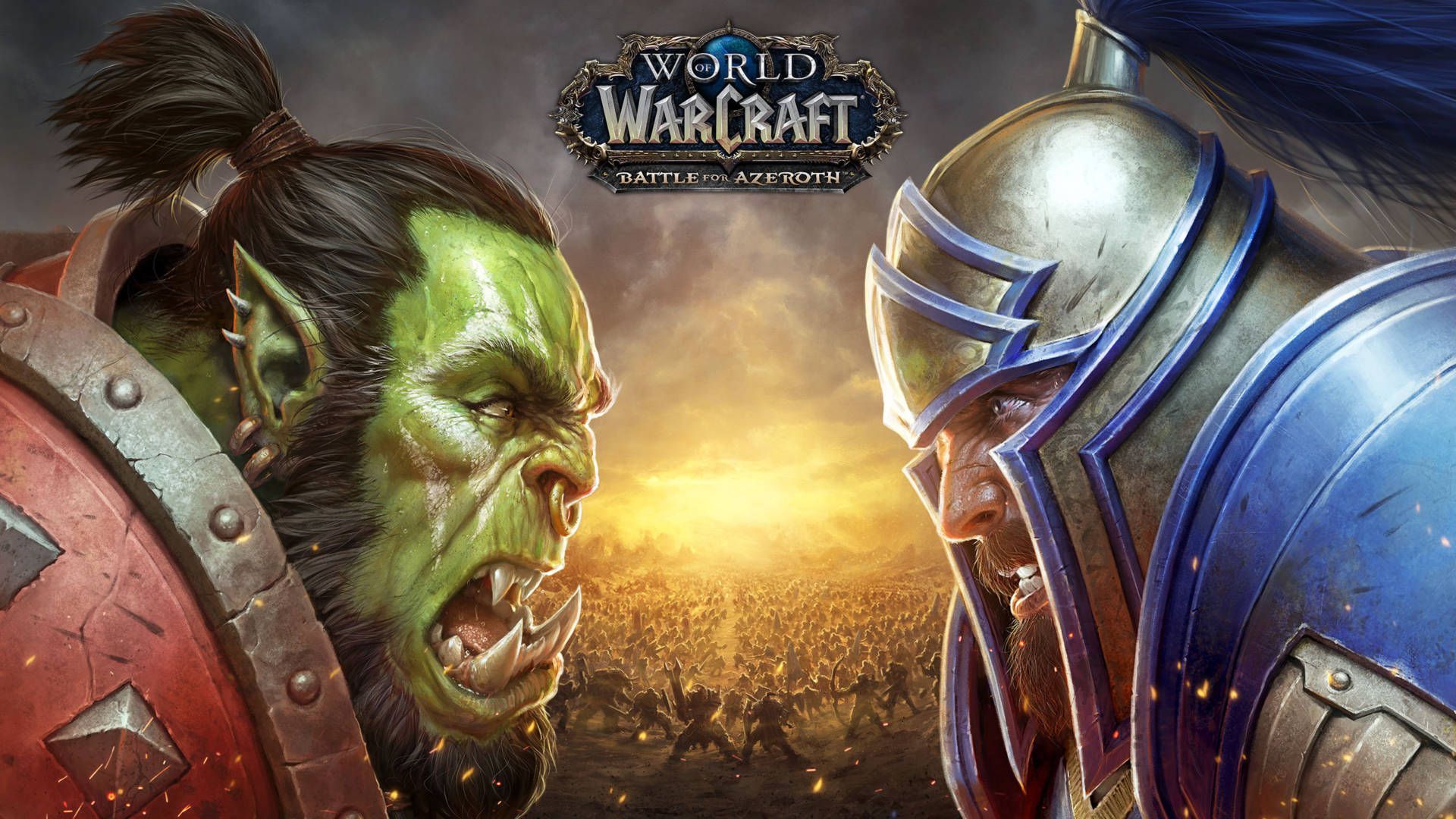 After over two years of investigation, the state of California has indicted Activision Blizzard of a series of mistreatment of their female employees. Inadequate behaviors range from lower wages, to sexual harassment until accused of having caused an employee to commit suicide. The news caused a strong reaction from World of Warcraft players and some influencers related to the world of Hearthstone.

The revolt of the World of Warcraft players

It all started with a simple request: remove the name of Alex Afrasiabi, former creative director of the most famous MMO ever, from the myriad of characters and objects dedicated to him, scattered throughout World of Warcraft.

Afrasiabi is accused of being one of the biggest perpetrators of harassment inside the company from the California police investigation. The executive departed from Blizzard last year under unclear circumstances.

From Stormwind to Stratholme, Afrasiabi appears as an NPC or in mission names, and this detail has not escaped the players. Within hours, the Blizzard forums were filled with outraged players. On the sub Reddit dedicated to the MMO a thread asks to remove one of the characters dedicated to Afrasiabi. The image of a player expressing his dissent has also appeared on Reddit spitting on the NPC indicted.

But soon the protests have left the forums to move directly into the game. WoW players are known for expressing common sentiments in the community through in-game initiatives. It also happened the year on the occasion of the Reckful's death, well known streamer in the community.

To carry out the initiative in solidarity with women harassed in Blizzard offices was the roleplay guild Fence Macabre. The demonstrations started on the Moon Guard and Wyrmrest Accord servers, and then expanded elsewhere.

The protest consists in going in the city of Oribos and sit on the steps leading to the inn. Here you can talk about the cause or simply express your dissent, like in a real sit-in.

One of the organizers of the protest, Hinahina Gray, is inviting participants into one group so that all demonstrators can see each other. This is necessary because WoW automatically reduces the number of visible players in very densely populated spaces, to ensure server stability, unless they are part of the same raid.

Fence Macabre encourages all sub-locked players to join us on Thursday July 22nd at 9AM PST at the Idyllia Steps, Oribos.

The players who are participating in the protest are hundreds. The community is proving very sensitive to the subject. Gray said many of the protesters canceled their World of Warcraft subscription and they are using their remaining time to raise awareness among other players.

The protest has already crossed the boundaries of the game. Fence Macabre is raising money for the non-profit organization Black girls code, which supports the entry of women belonging to ethnic minorities into the videogame job market. The campaign has already passed i dollars 3500 which she had set herself as a goal.

Not all games are suitable for demonstrating dissent towards the company that produced them, indeed is a unique feature of MMOs. In a card game like Hearthstone it is impossible to protest, except by refraining from playing.

Those who can make the difference are the many influencers and professional players that populate the community attracting followers that are often not huge but very loyal. This is by the way the perfect time to express your dissent.

In fact, in a few weeks it will come out the new expansion "United in Stormwind" and as with any expansion, Blizzard employs the most active members of the Hearthstone community with reveal new cards.

It is an opportunity not to be underestimated. The reveal of a card exposes the creator to a wider audience, which exceeds their own bubble, and can allow them to attract new fans. It is also an acknowledgment from Blizzard for their work in promoting the game. And perhaps this very aspect has troubled some of the influencers in question.

Decided to cancel my card reveal that was planned for later today.
Really gross behavior, and I hope those who are guilty at Activision-Blizzard are punished.

Both Lt. Eddy and above all Alliestrasza, one of the most prominent and active women in the community, have given up on revealing their cards yesterday, thus putting his relationship with Blizzard at risk. In a video on twitter the streamer said

“It is our responsibility as individuals if we see something or if we sense that something is wrong and we have a suspicion of harassment or discrimination, to expose ourselves in favor of what is right "

Subsequently, many figures within the community have expressed their dissent with others videos on YouTube, talking about the cause in detail and calling on Blizzard to do something about the situation.

The reaction of the community linked to Blizzard has been the strongest so far, in all the "MeToo" trend that is going through the video game industry. A sign that in recent years something has changed in the clientele, but that the old gamer culture within companies male chauvinist and discriminatory remained firmly in place.