Continue our coverage of Activision Blizzard case, which broke out last week after the publication of the lawsuit brought by the Californian DFHE and who accuses the colossus (after two years from the start of the investigation) of having created one frat-boy culture through sexual abuse, acts of sexism and mistreatment. 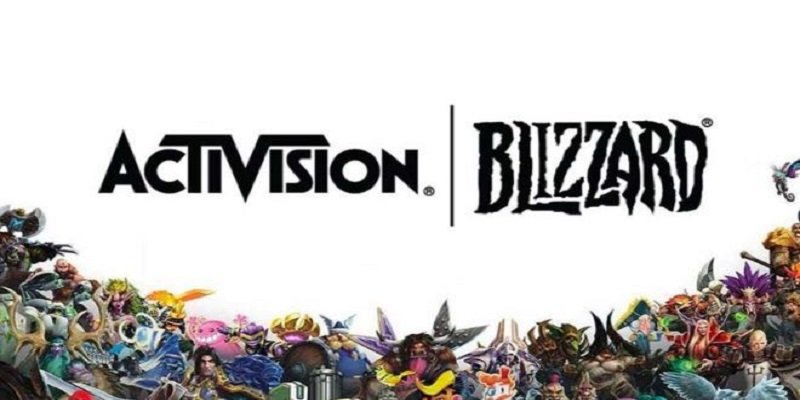 After protests from players e the statements of the two former managers, also came the response of Blizzard employees, who did not take particularly well the recent statements of the executive Frances Townsend, guilty of having defined the complaint as without merit and irresponsible.

In the day today, the employees will organize a strike total, which will see the participation of those directly involved in physical and virtual mode, as announced by the organizers through Polygon.

As current Blizzard employees, we will organize a strike against the management team, with the aim of improving conditions for all employees of the company, especially women, especially women of color, transgender, non-binary and other groups. marginalized. "

Elden Ring, the new patch expands the pool of summons for multiplayer

Piermatteo Bruno - August 12 2022
The countdown for the Tokyo Game Show 2022 begins, the Japanese festival dedicated to the latest news proposed by the publishers and developers of the ...
News

Elden Ring, the new patch expands the pool of summons to ...

Di Sarno Raffaele - August 12 2022
In the past few days From Software has updated Elden Ring to version 1.06, which among other new features, finally expands the evocation basin ...

Xbox hasn't given up on bringing xCloud to other consoles