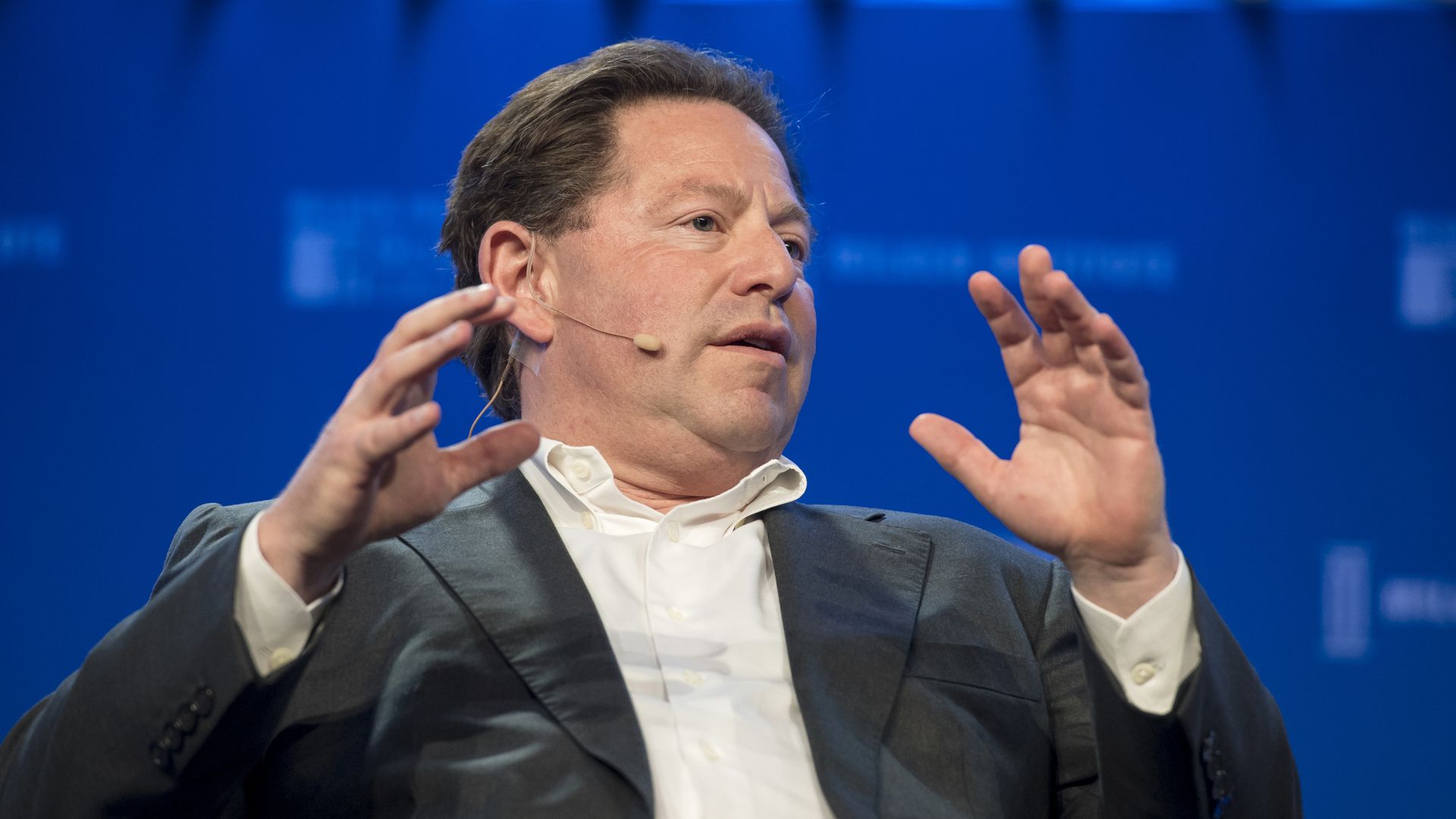 If you sue her for harassment that overwhelmed you Activision Blizzard it is undoubtedly disastrous, the company's response so far has managed to be even worse. The deafening silence of Blizzard, however, has been repeatedly broken by individual initiatives, which forced the CEO Bobby Kotick to answer.

Blizzard had decided not to comment in any way on the lawsuit brought by the state of California against him. The social networks of all the company's games have been silent for a week, but more than one rumor has made its way past the wall erected by Activision Blizzard.

First an email from the president Allen Brack, obtained by Bloomberg, who reassured employees and acknowledged the problematic nature of the allegations. Then a collection of signatures which thousands of employees joined, and in the same days the comments of two important former Blizzard executives. Finally, yesterday, the announcement of a strike of all the workers of the software house in solidarity with the victims of abuse.

This latest blow forced the company to play with their cards face up. To respond to the requests of the employees was the CEO Bobby Kotick, a historic Activision figure who has led the company by multiplying its value over the last two decades. In a letter directed to employees but made public, the CEO completely change strategy.

Right from the start, Kotick is self-critical, admitting that management's response to both allegations and employee concerns was inadequate. After the necessary sentences of circumstance, the CEO announces that he has entrusted the WilmerHale law firm with a review of the company's rules and practices regarding inclusion.

The letter ends with the announcement of important changes, summarized in the following five points:

The advice to which the last point refers, are probably the protests that occurred mainly within World of Warcraft. Many players had bothered by the amount of references to the name of Alex Afrasiabi, a former executive accused of being among the perpetrators of the harassment.

Kotick leads a clear change of course which however took place with a guilty delay. Whatever the outcome of this cause will be, Activision Blizzard has taken a huge blow to its image, and this week's silence has certainly not helped.

Activision will have to pay $ 18 million in compensation after ...

Piermatteo Bruno - 28 September 2021
Let's go back to talking about the Activision Blizzard case and all the repercussions that have been hitting the giant since the appearance of the lawsuit ...
News

Di Sarno Raffaele - 28 September 2021
In the past few hours, through an official blog post, Microsoft announced the arrival on Xbox Game Pass of Marvel's Avengers, the latest effort by Crystal Dynamics published ...

Call of Duty: Modern Warfare, the multiplayer universe will be unveiled at ...

PlayStation 4 NEO will be unveiled September 7?