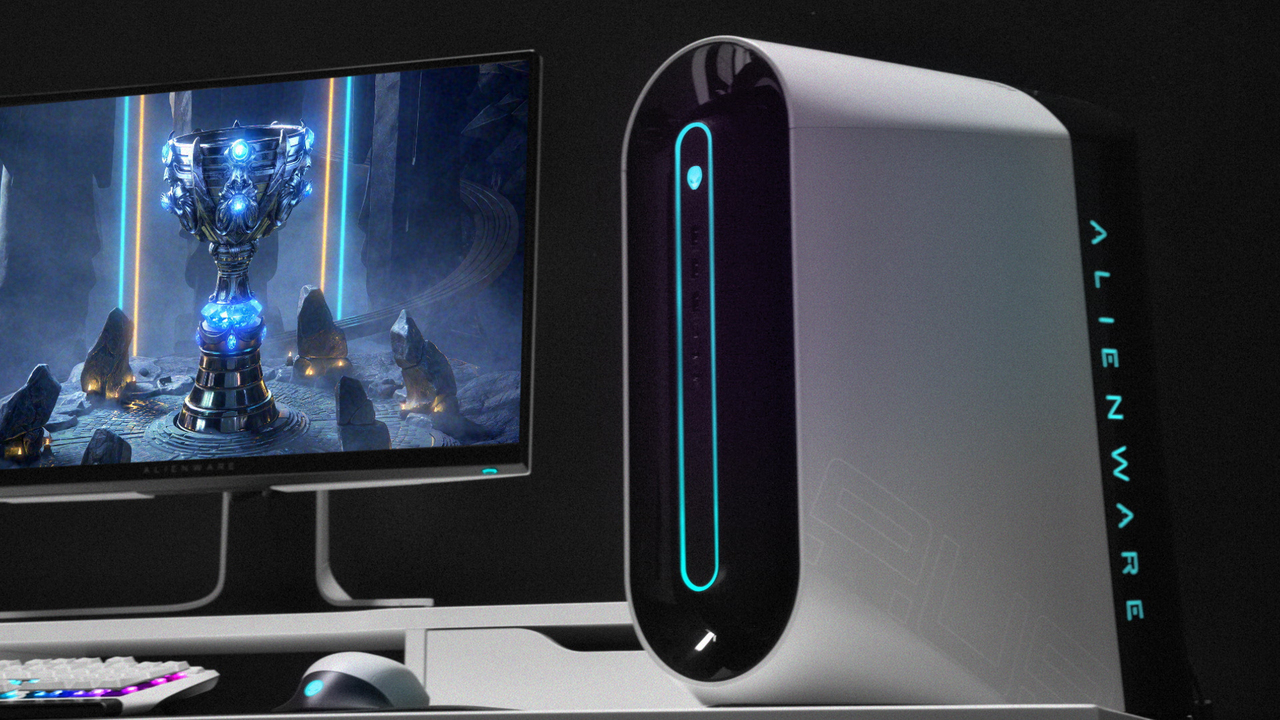 And now let's move on to some news particolare. In the last few days the American government brought into force a new document dedicated to Californian electricity bill. With the implementation of this new legislation, the homeland of cinema and technology has de facto put an end to the sale of high-end computers. 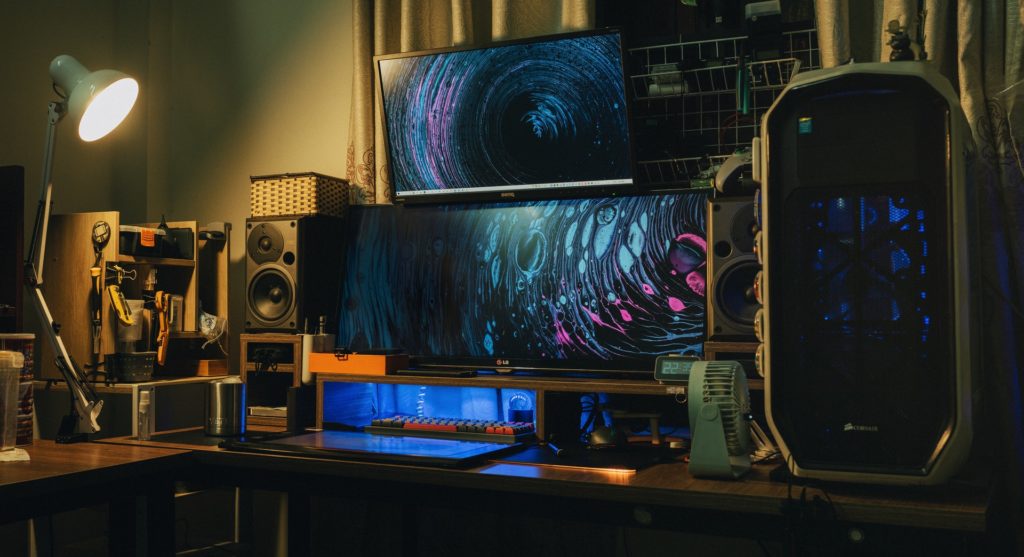 This measure comes after a statistical survey of the state published in 2016, and which documented a total consumption of more than 4.1 terawatts of electricity, corresponding to 700 million dollars in the bill. However, although high-end PCs emit 31% emissions and far lower than consoles (66%), the latter will not be affected by the new bill.

This document will also be applied in other US states: Colorado, Hawaii, Oregon, Vermont e Washington.

The Lord of the Rings: Gollum, Daedalic Entertainment unveils the official release date +

The relaunch of PlayStation Plus in Asia is a disaster: PS1 games at 50Hz and no DLC for PS3 games

The Lord of the Rings: Gollum, Daedalic Entertainment unveils the date ...

Di Sarno Raffaele - May 24, 2022
In the past few hours Daedalic Entertainment has unveiled the official release date of The Lord of the Rings: Gollum, the stealth adventure that will put us in the ...
News

The relaunch of PlayStation Plus in Asia is a disaster: Games ...

Piermatteo Bruno - May 24, 2022
As anticipated last April, the new PlayStation Plus was released in Asia and it was finally possible to put a hand to the relaunch ...

Keanu Reeves is canon within Cyberpunk 2077