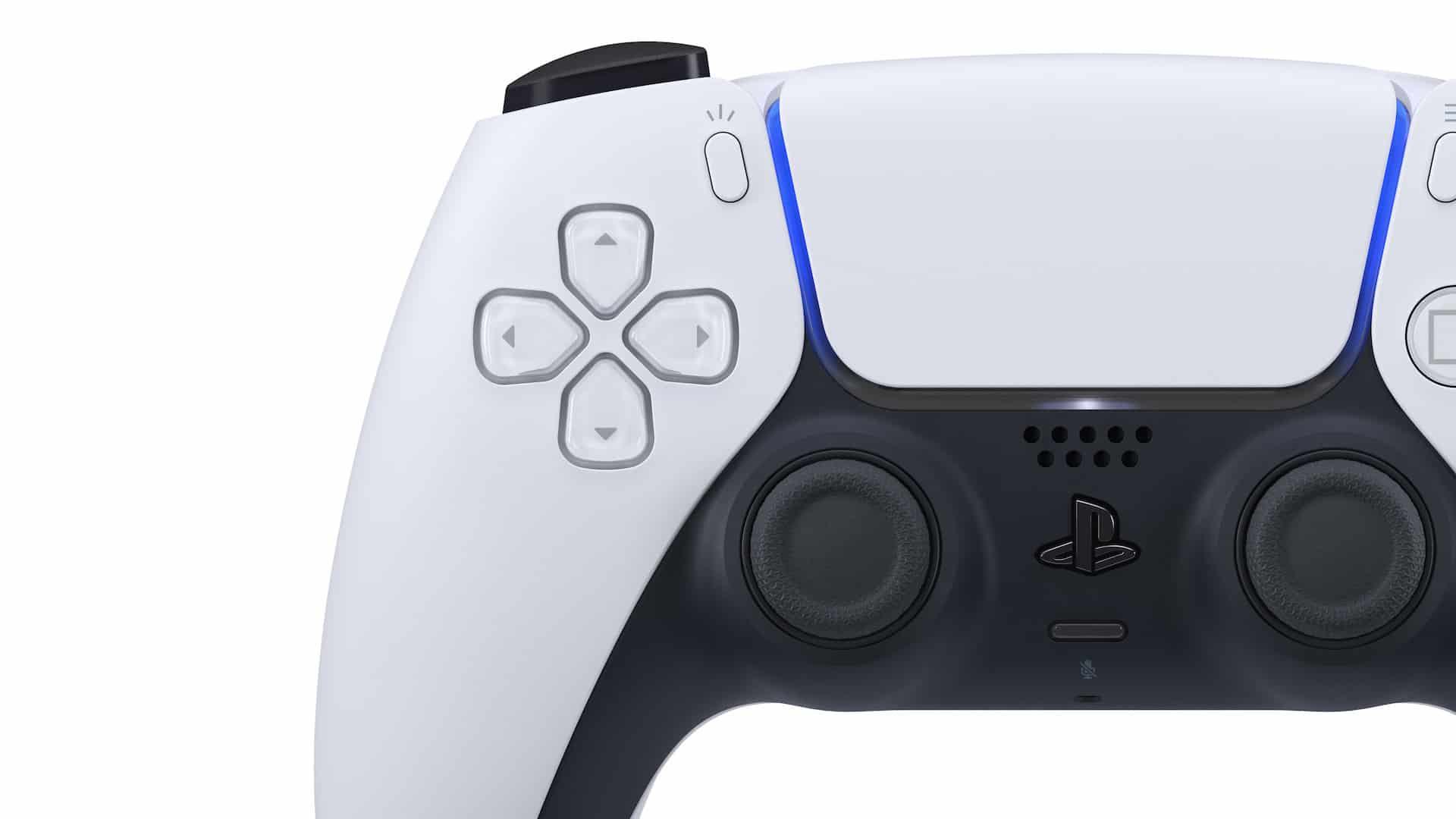 Sony has announced that Playstation 5 has exceeded 10 million machines sold, establishing itself as the most successful console in the history of the Japanese house (in the first months of launch) and surpassing the results obtained by PS4.

"I can only express the deepest gratitude to our passionate community of players who have welcomed PS5 and to all the developers and partners who have brought such incredible gaming experiences to our platforms.", he has declared Jim Ryan, president and CEO of Sony Interactive Entertainment. “Even though PS5 has reached audiences faster than any of our previous consoles, we still have a lot of work ahead of us as demand for Playstation 5 continues to outstrip supply. I want players to know that as we continue to tackle unique challenges around the world that affect both our industry and many others, improving availability levels remains a top priority for SIE. ".

Finally, Sony has also communicated the sales figures of some of the games produced by its Playstation Studios (updated to 18 July 2021):