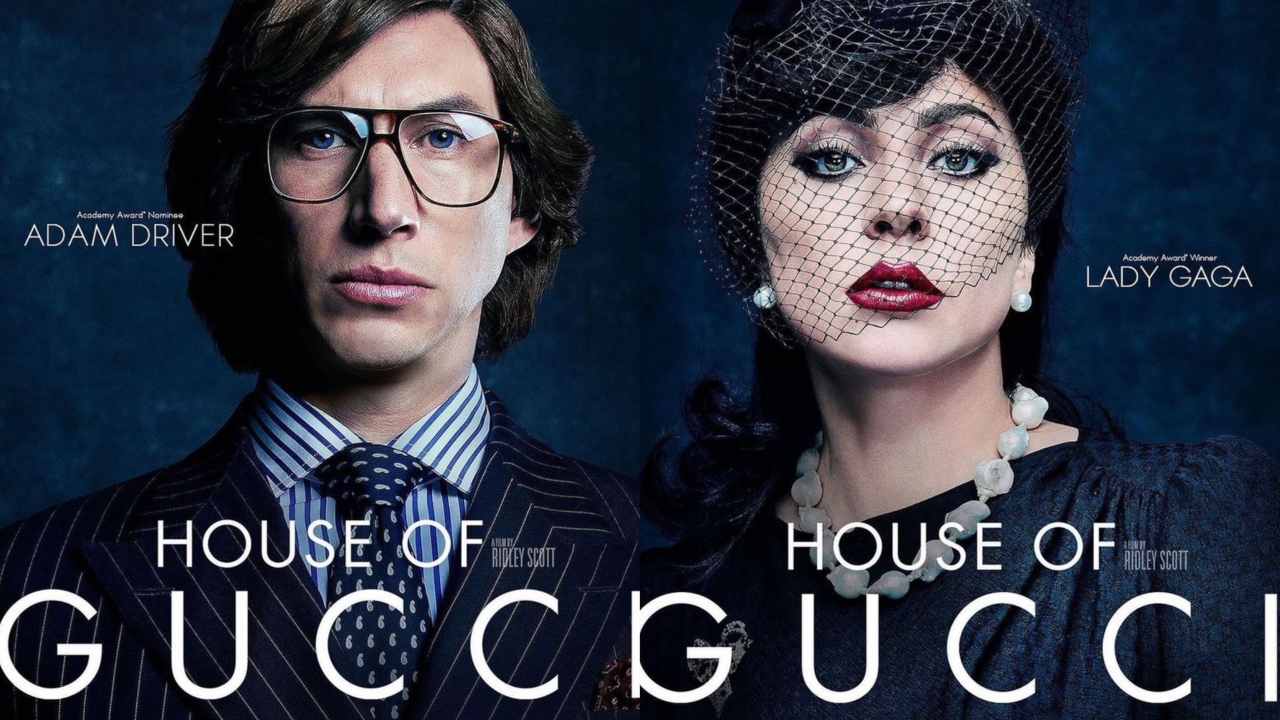 The trailer of House of gucci, new film of the known director Ridley Scott, Was unveiled online after a long waiting period.

What we currently know about the film are few details: the plot should be taken from a book (which bears the same title as the film) that reveals some of the problematic events of the Gucci family, focusing, specifically, on a crime episode. happened in Milan that he saw Maurizio Gucci (played by Adam Driver) being killed by a plot hatched by his ex-wife Patrizia Reggiani (Lady Gaga) on the advice of a fortune teller (Salma Hayek).

The cast boasts prestigious names including also Jared Leto (Paolo Gucci), Jeremy Irons (Rodolfo Gucci) ed Al Pacino (Aldo Gucci). The film, apparently, will not be part of the selection of films of the 78th edition of the Venice International Film Festival, however it should compete in the next film events in order to aspire to win at least one Oscar.

We remind you that “House of Gucci” will be available in Italian cinemas starting from November. The official release date has not yet been revealed but we will keep you updated as soon as we have more details.

The entire film was mainly shot in various Italian locations and cities including Milan and Rome.

Love Wedding Repeat, on Netflix, is among the most viewed films ...

Resident Evil, the reboot film of the first chapter has officially ended ...