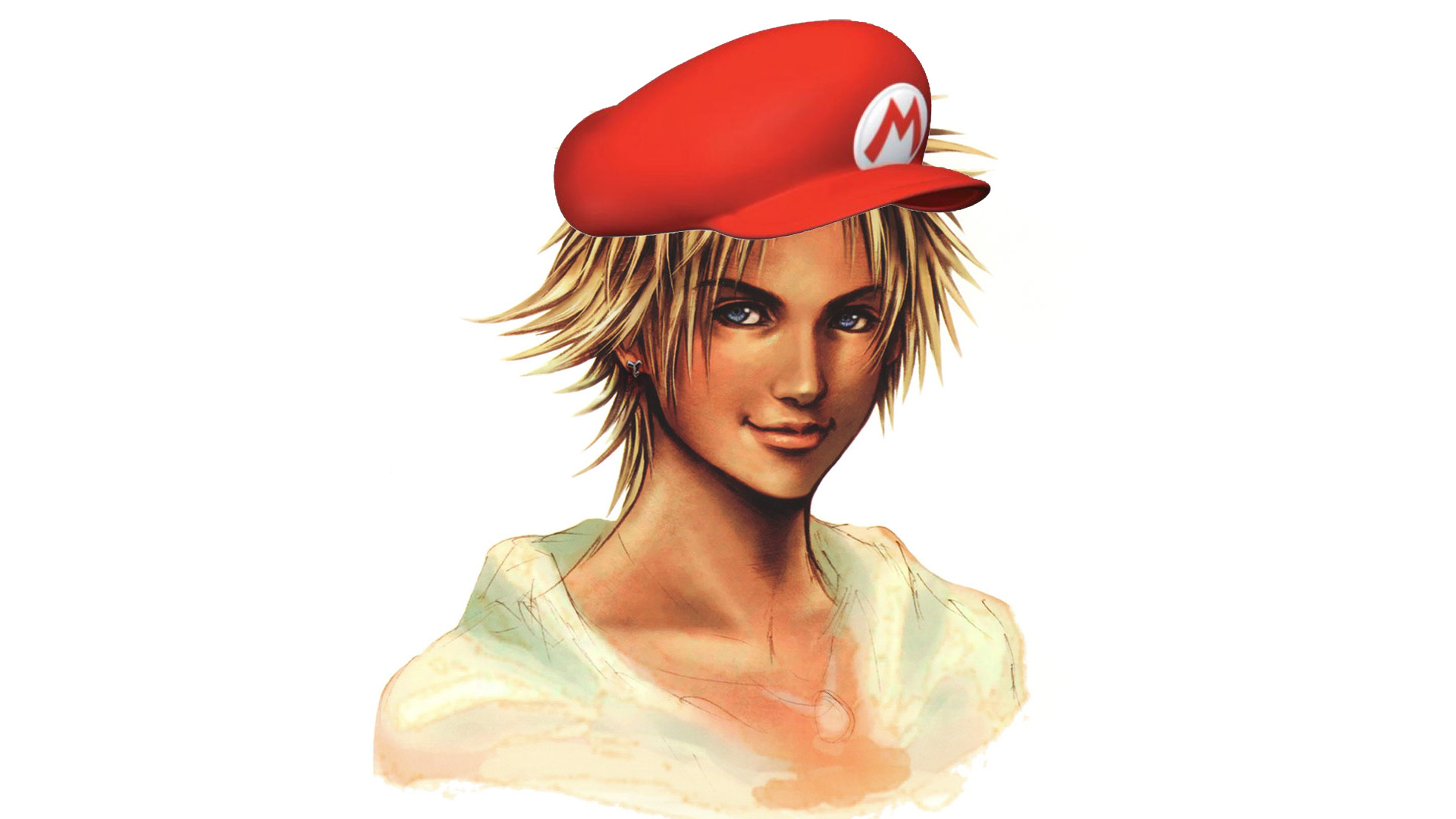 More or less we all know Final Fantasy X, no? Initially released on PlayStation 2 in 2001, the adventure of Tidus & company singer in the world of Speyer is considered by many to be one of the most successful chapters of the Square house franchise, for good e in the bad. But how much do we really know about this game, or rather, yours backstage? 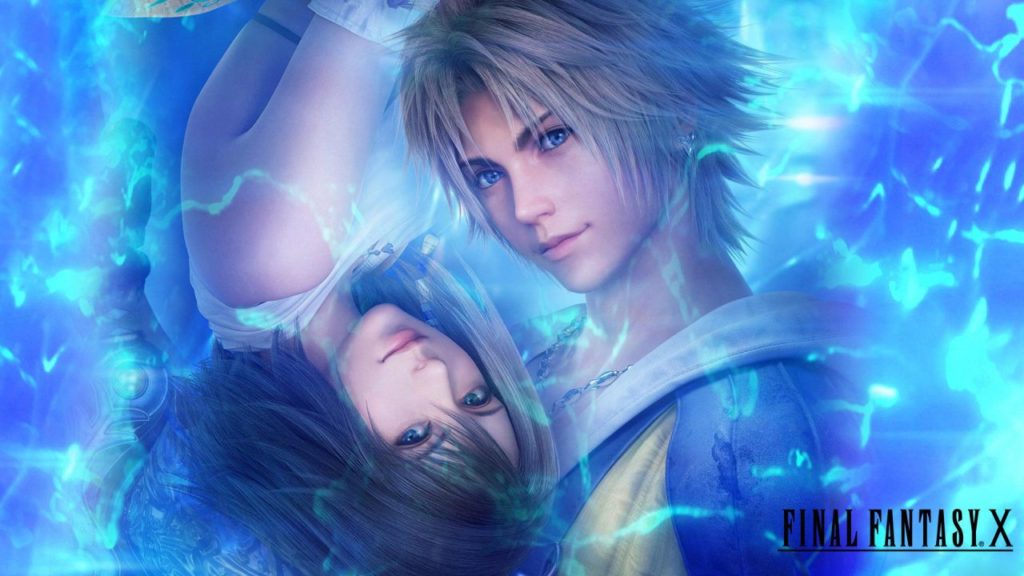 During a recent interview for the Japanese newspaper Famitsu, the screenwriter of the game Kazushige Nojima (the same one who wrote the draft of the elusive Final Fantasy X-3) revealed that at some point in development, Tidus's fate was about to follow in the footsteps of a certain little mustachioed man from the house Nintendo.

"In order to get the character closer to the water, the initial plan was for Tidus to be an underwater plumber."

The same character designer Tetsuya Nomura he drew the character as a plumber, before changing his mind and making it the strongest player of the Zanarkand Abes. Speaking of his role as an athlete, Nojima himself explained how this particular made him an atypical character compared to the rest of the protagonists like Cloud, Squall, Terra and Zidane.

Wolfenstein II for Nintendo Switch is under development and Bethesda is ...